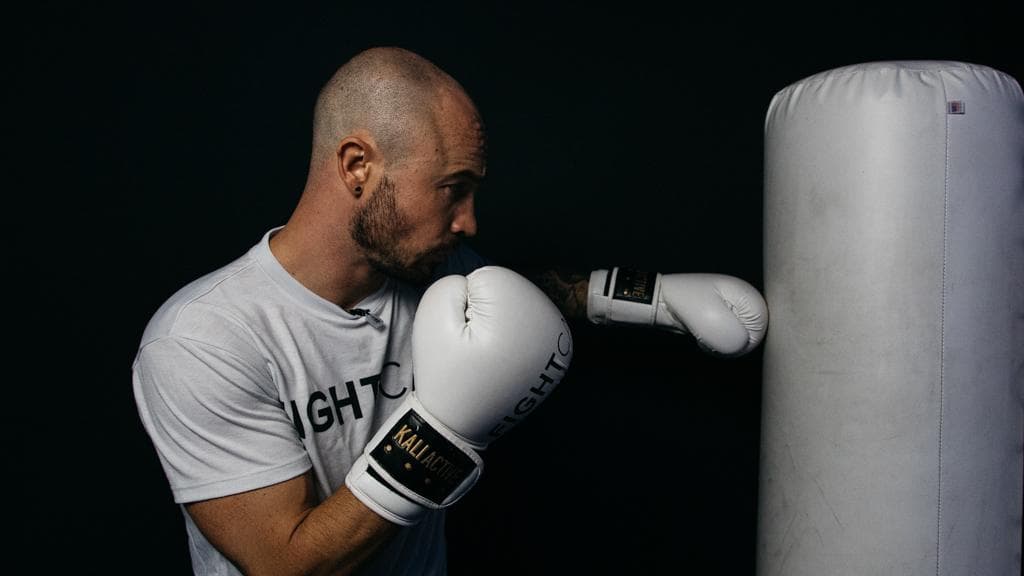 Total Punch Goal
Get ready to be challenged both mentally and physically in thus 10-round, Intermediate workout from coach Aaron Swenson. This one will build you up to a 13-step combo, let's get it! Keep up with Aaron on IG by following @swensonboxing 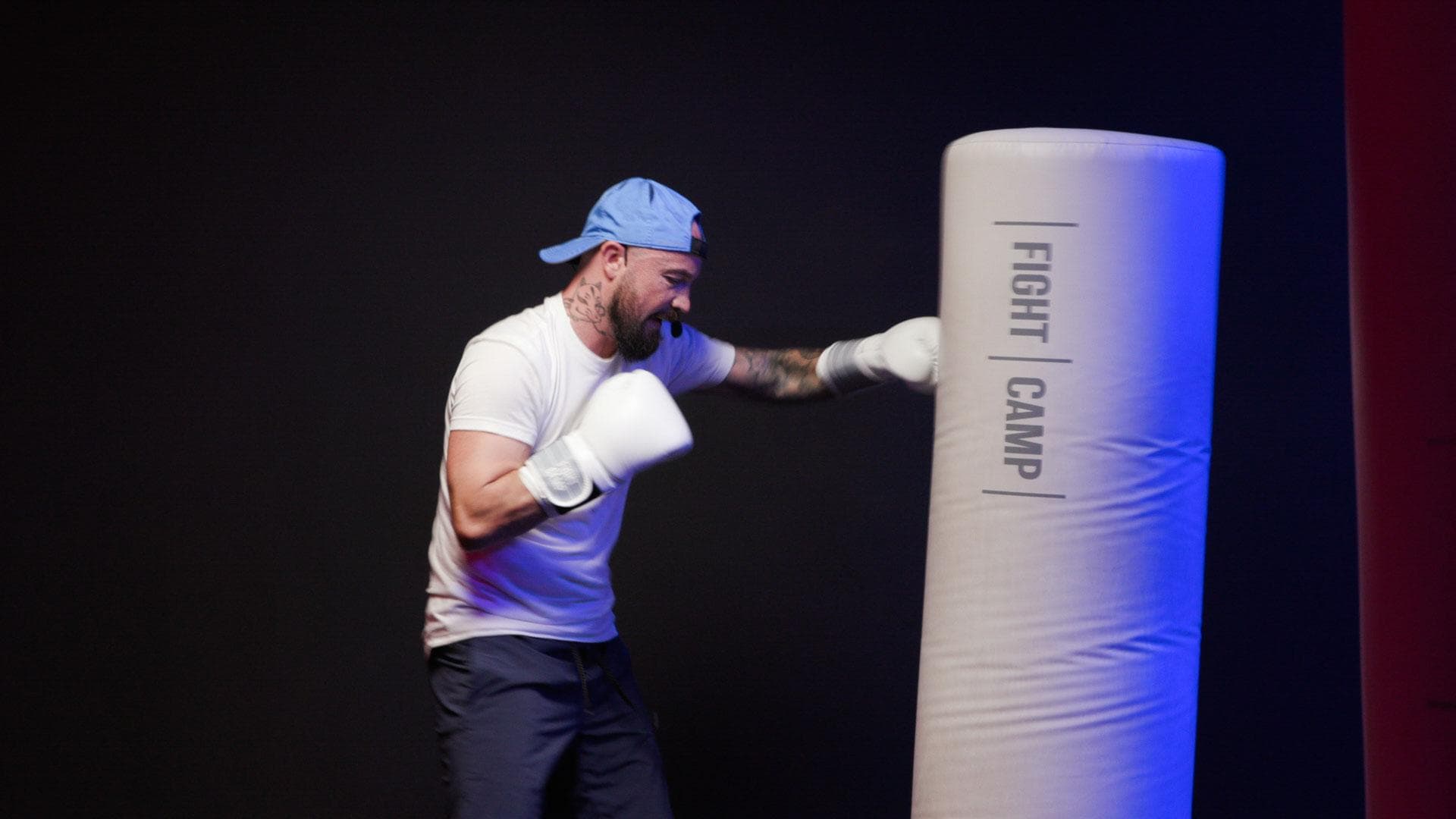 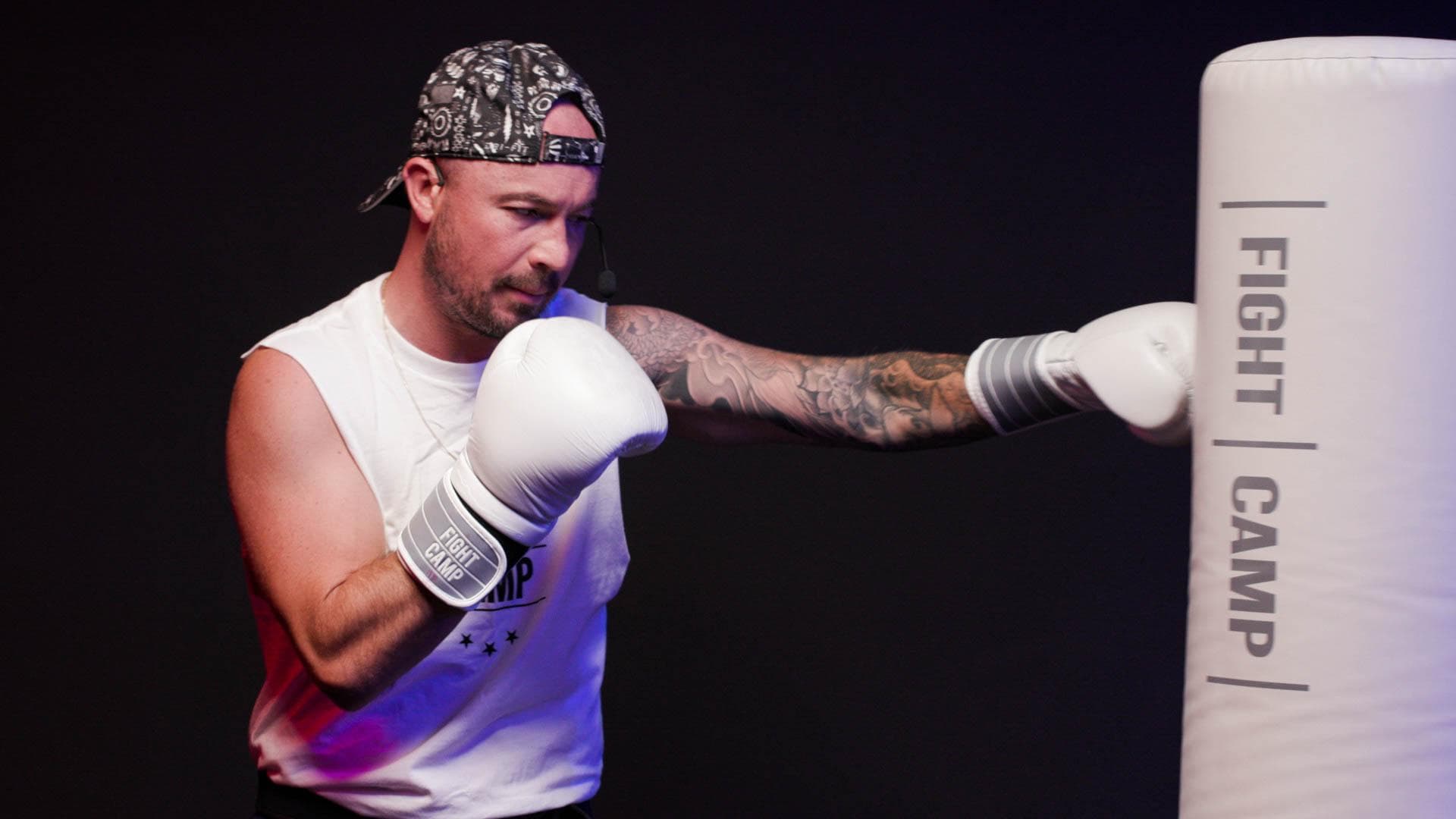