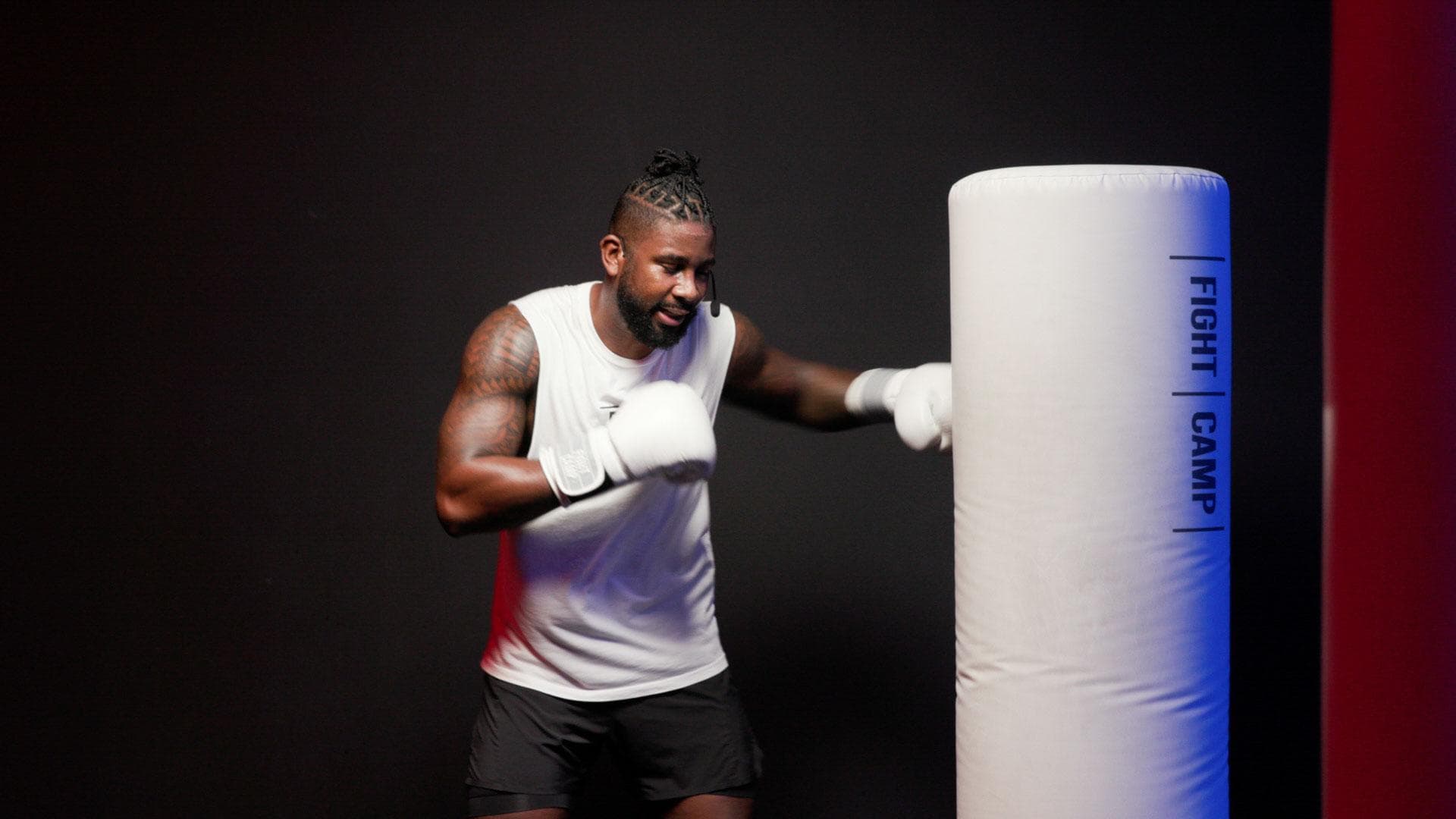 Are you ready for some pro combos with Coach PJ? 10 rounds will be tough but you know you'll be better after.