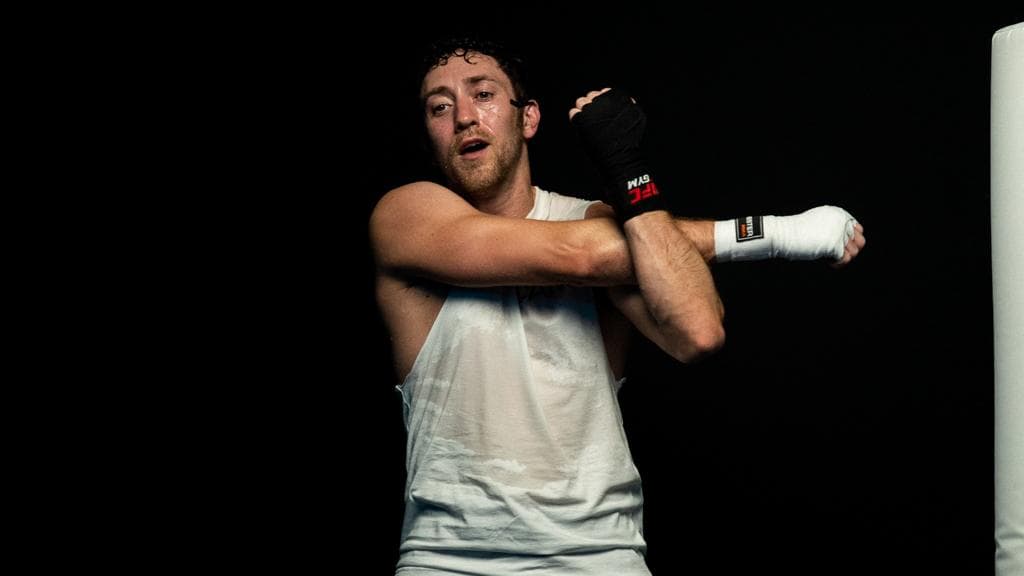 If you want a challenge, this is it! This is Tommy's tribute to Shanie Smash and all of the FightCamp members that were saying that Shanie's workouts were the hardest. Tommy is making you pay for those words with this one! 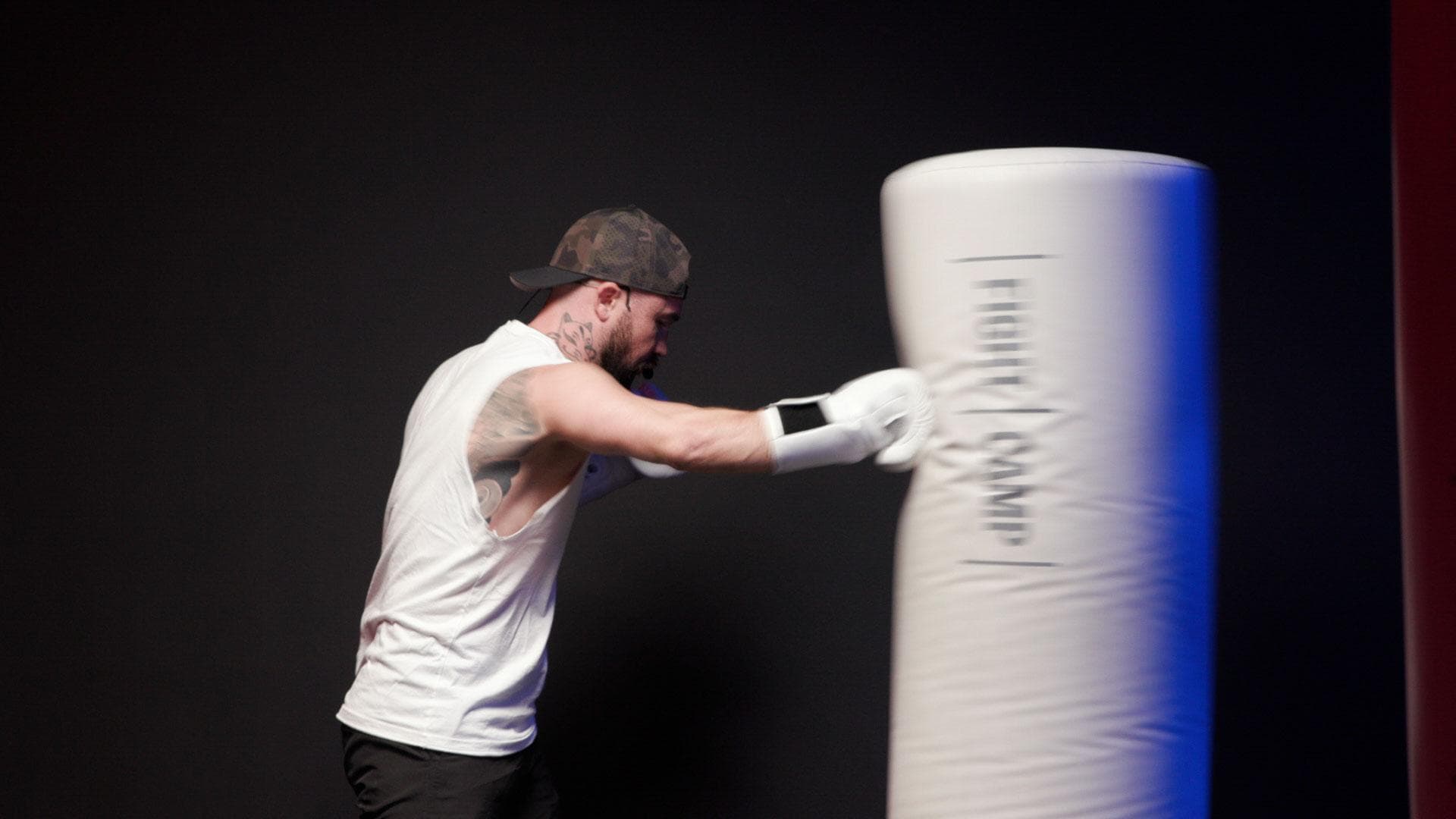 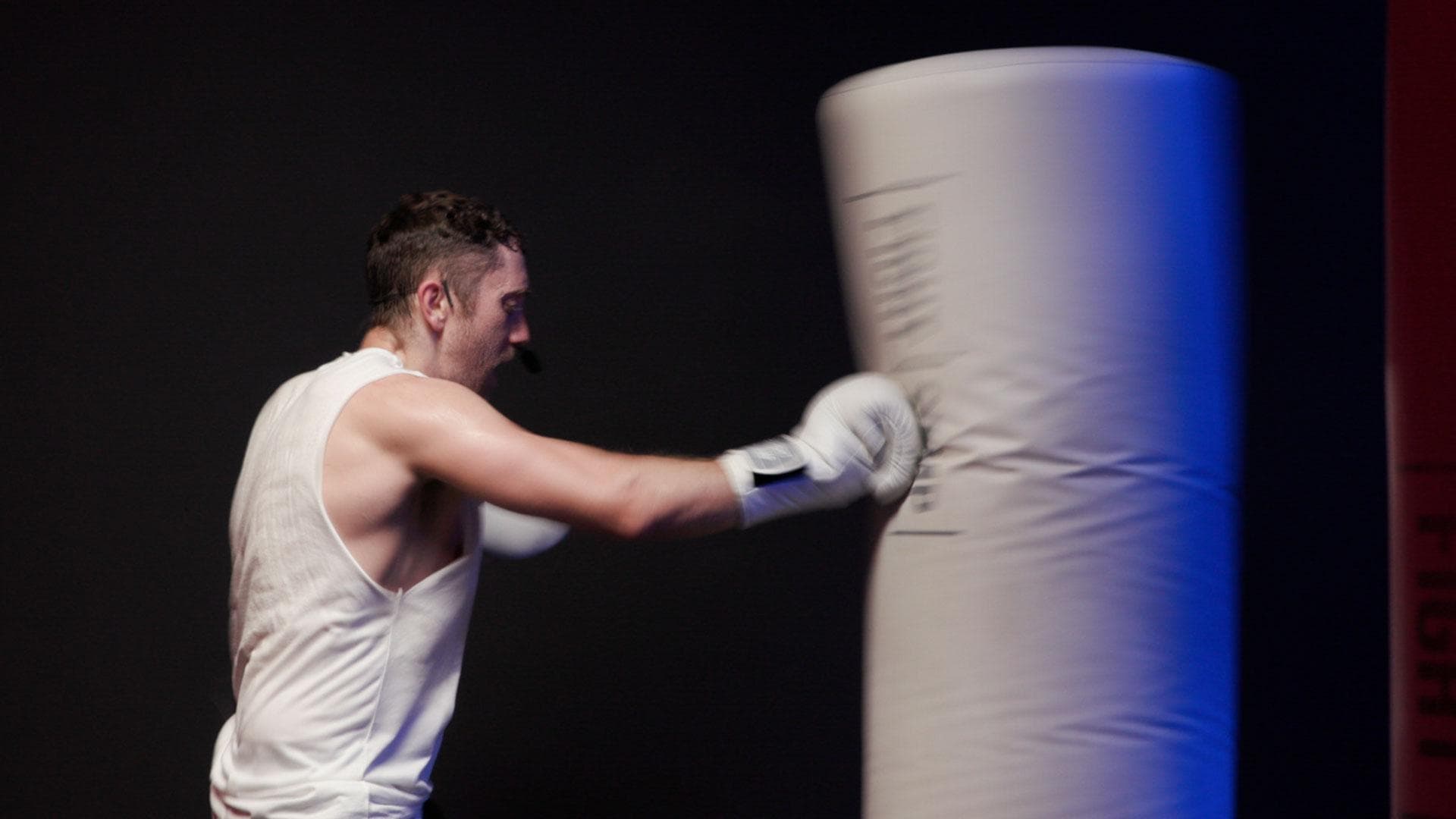