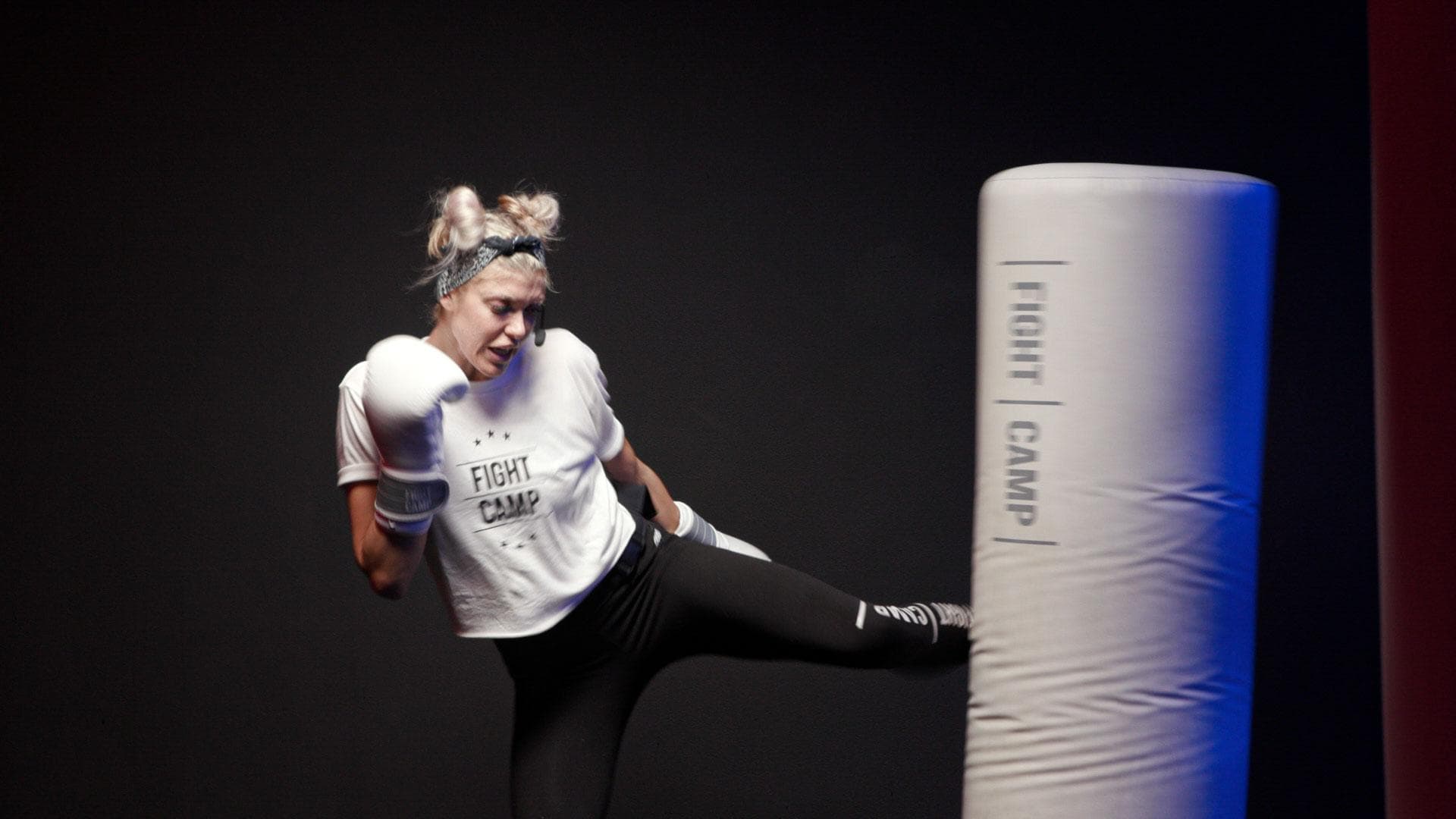 Let's focus on our lower body today with Shanie Smash! 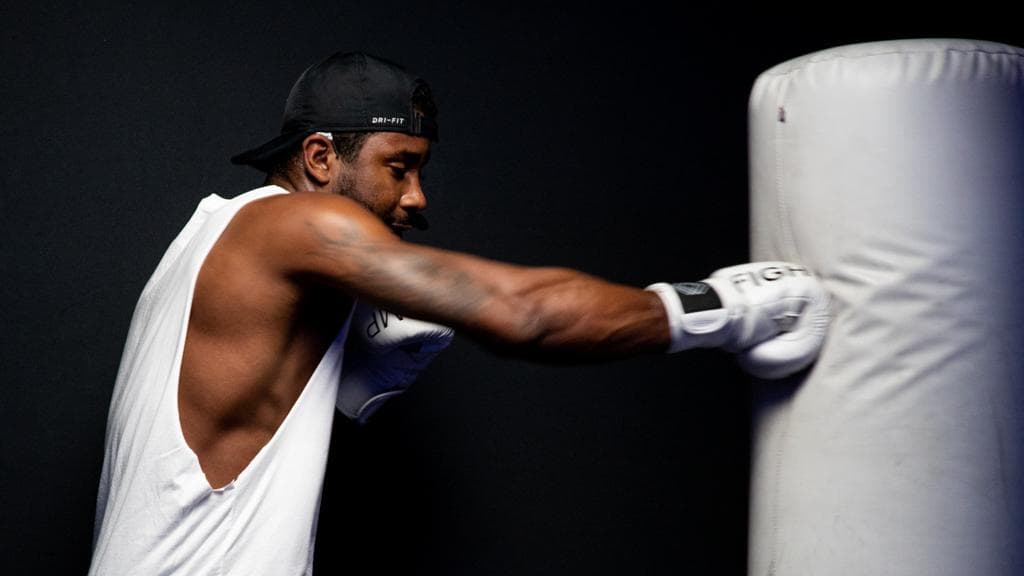 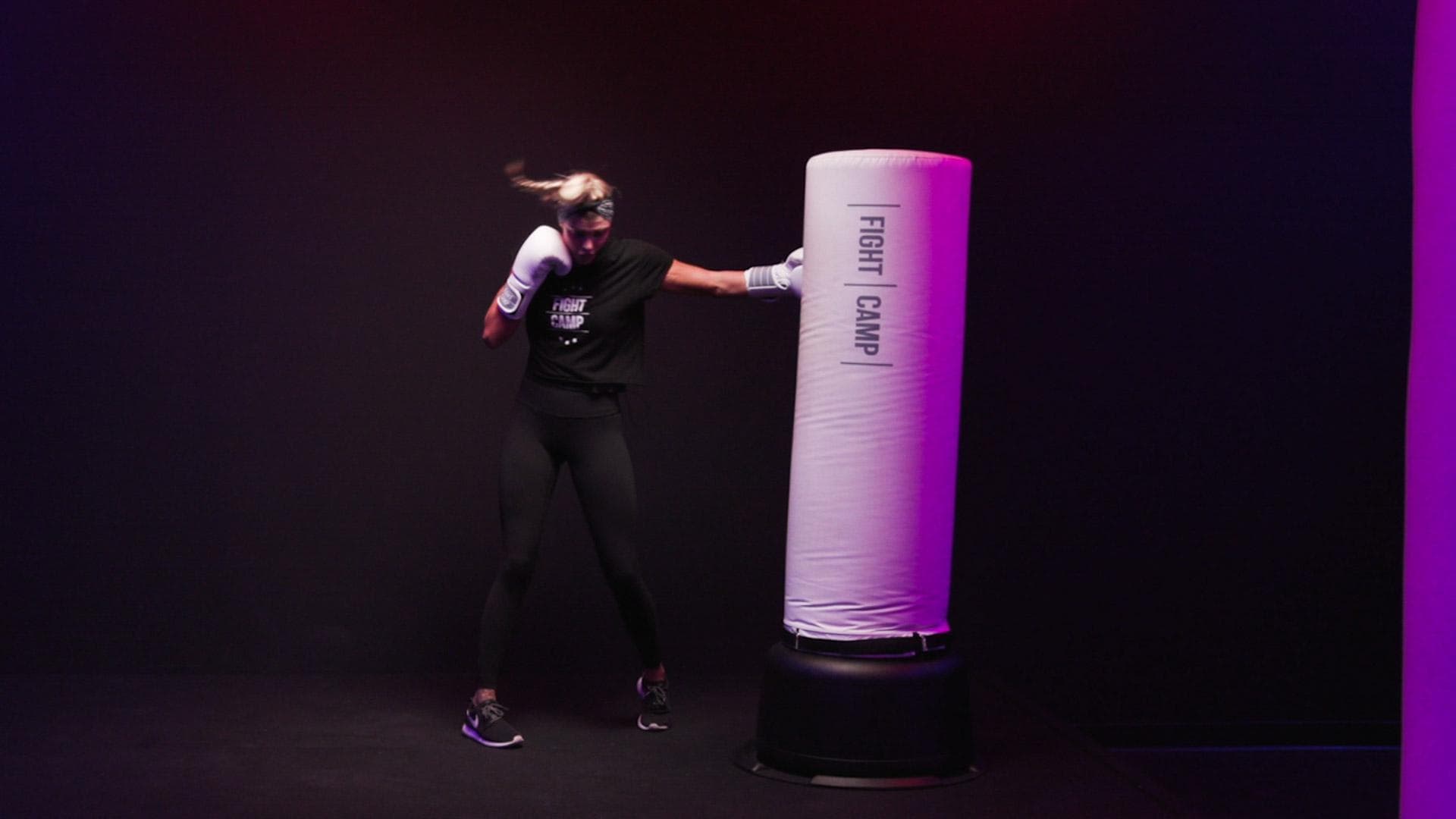