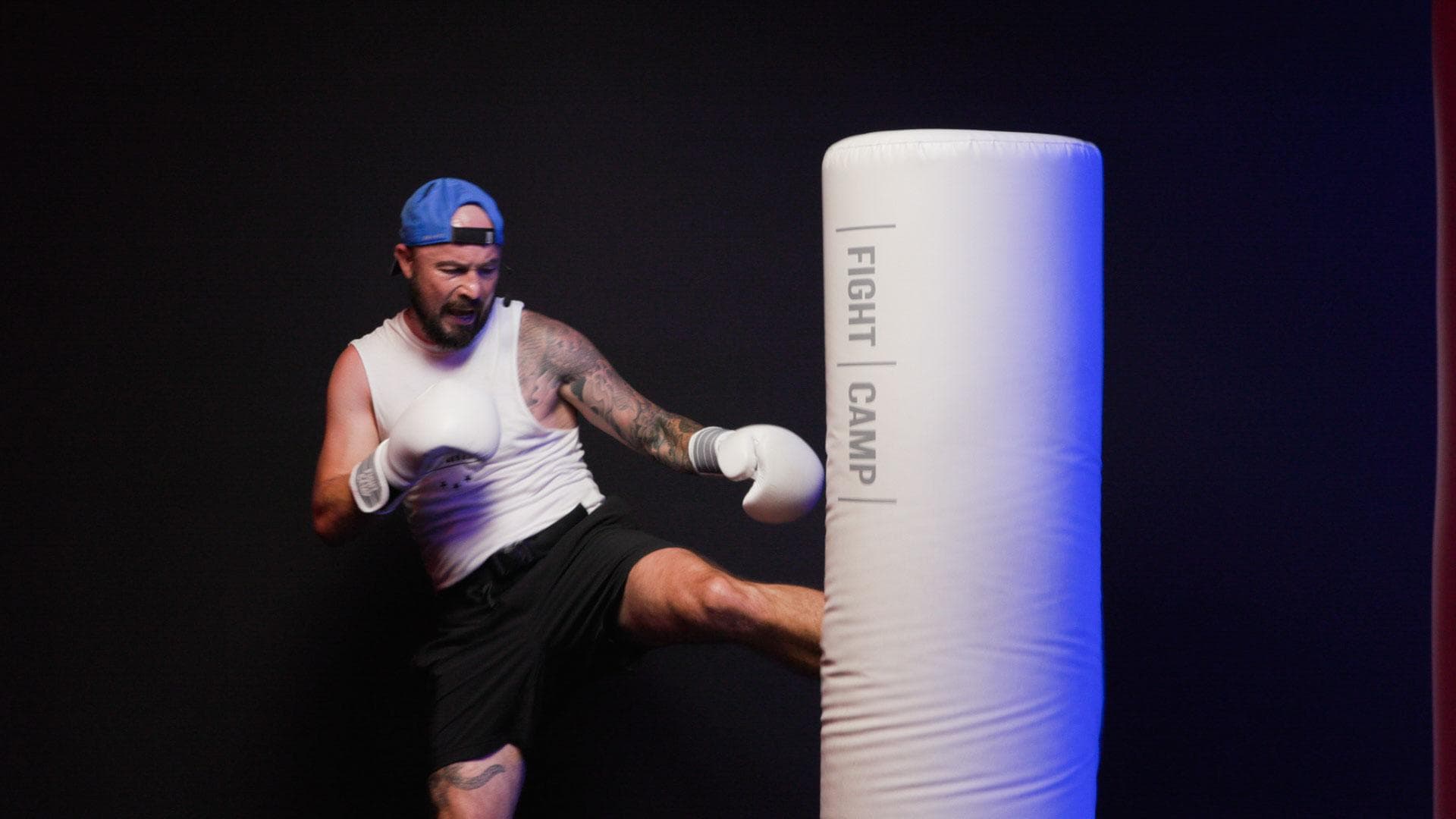 Total Punch Goal
Get ready to build a kickboxing combo from the ground up in this 6 round open workout. 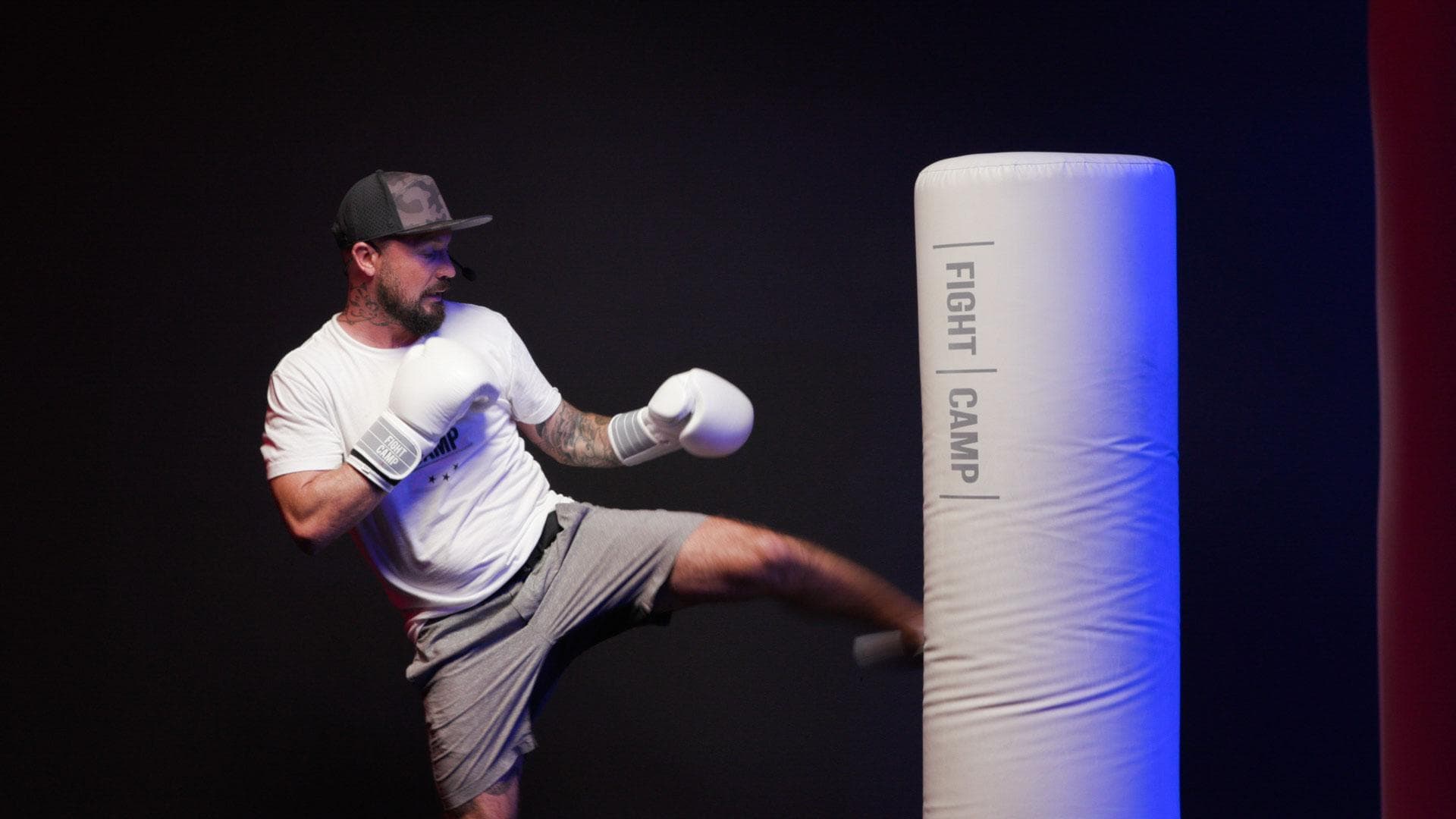 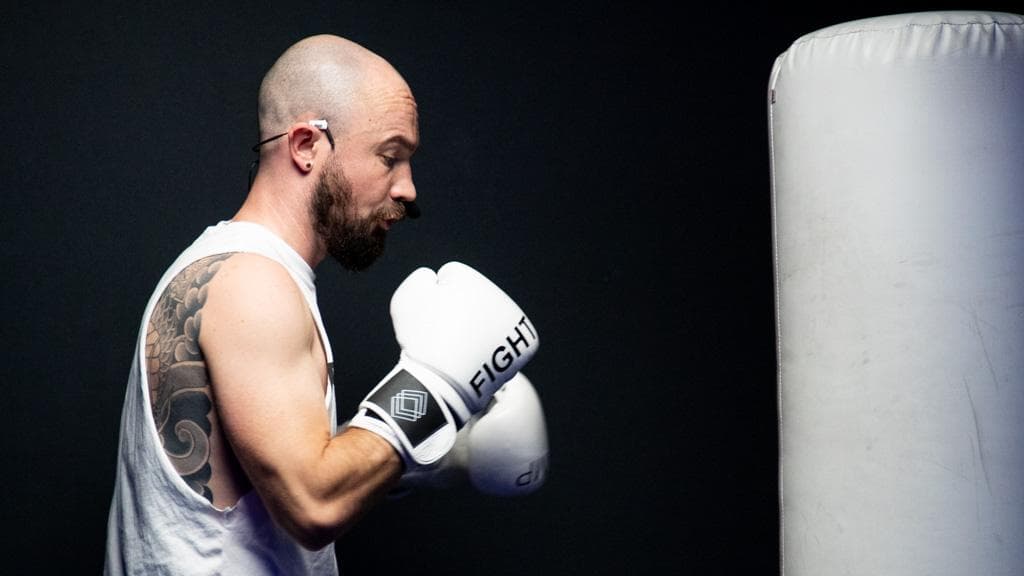