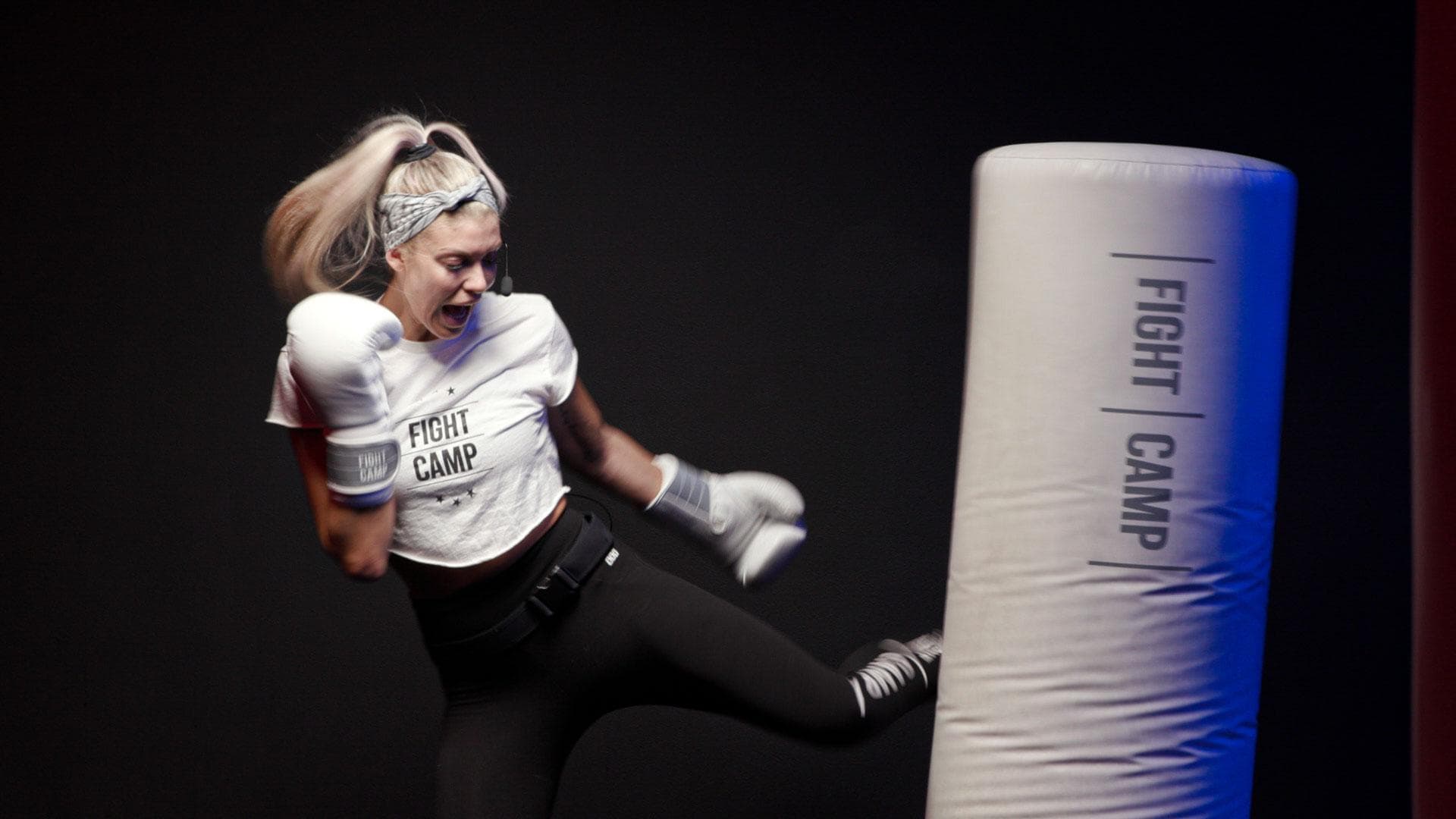 Shanie Smash is back with another 6 rounder. Building combos from the ground up. 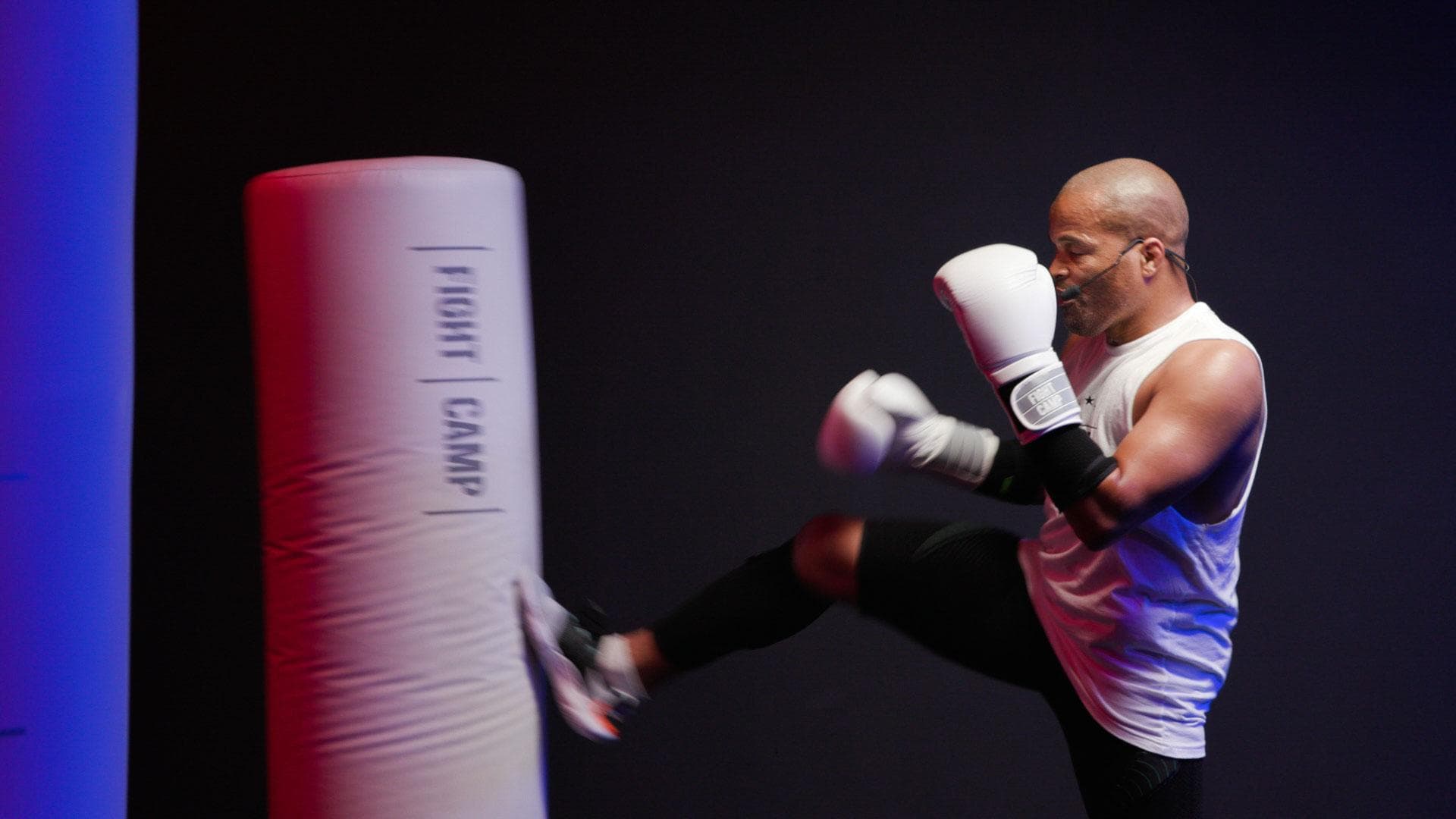 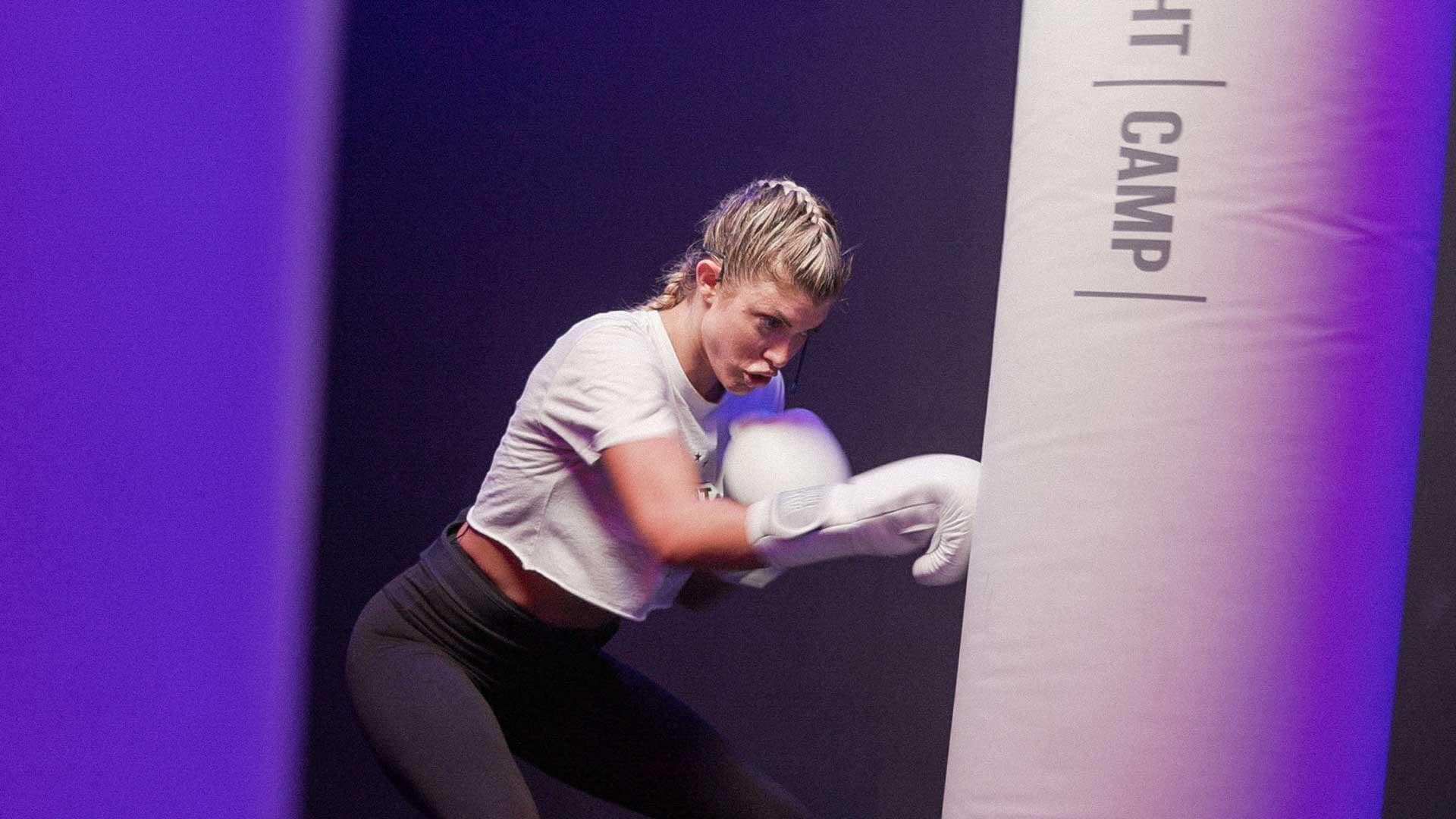