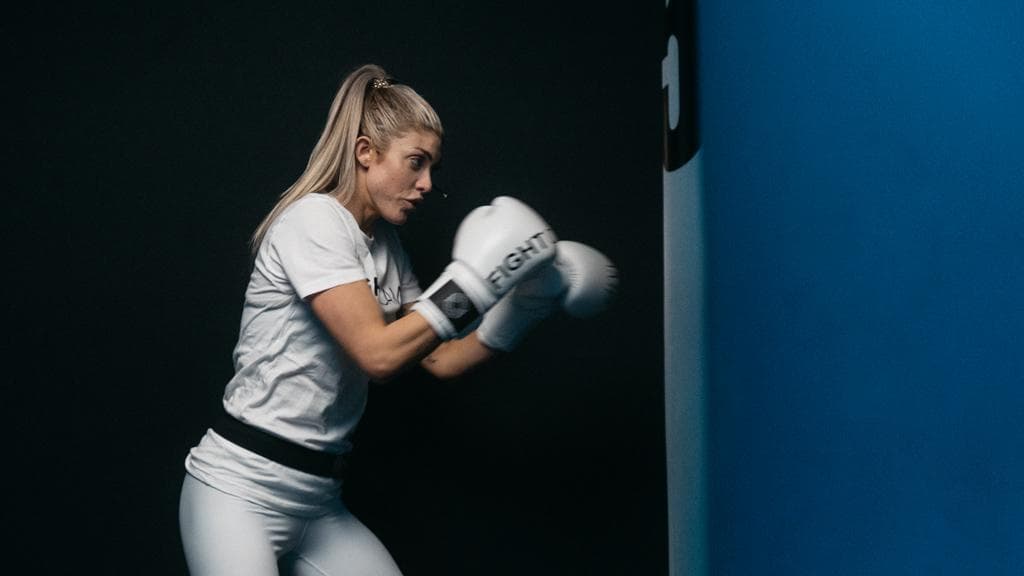 Let's get IT!!! Shanie is back with 10, hard rounds built for those at any skill level. 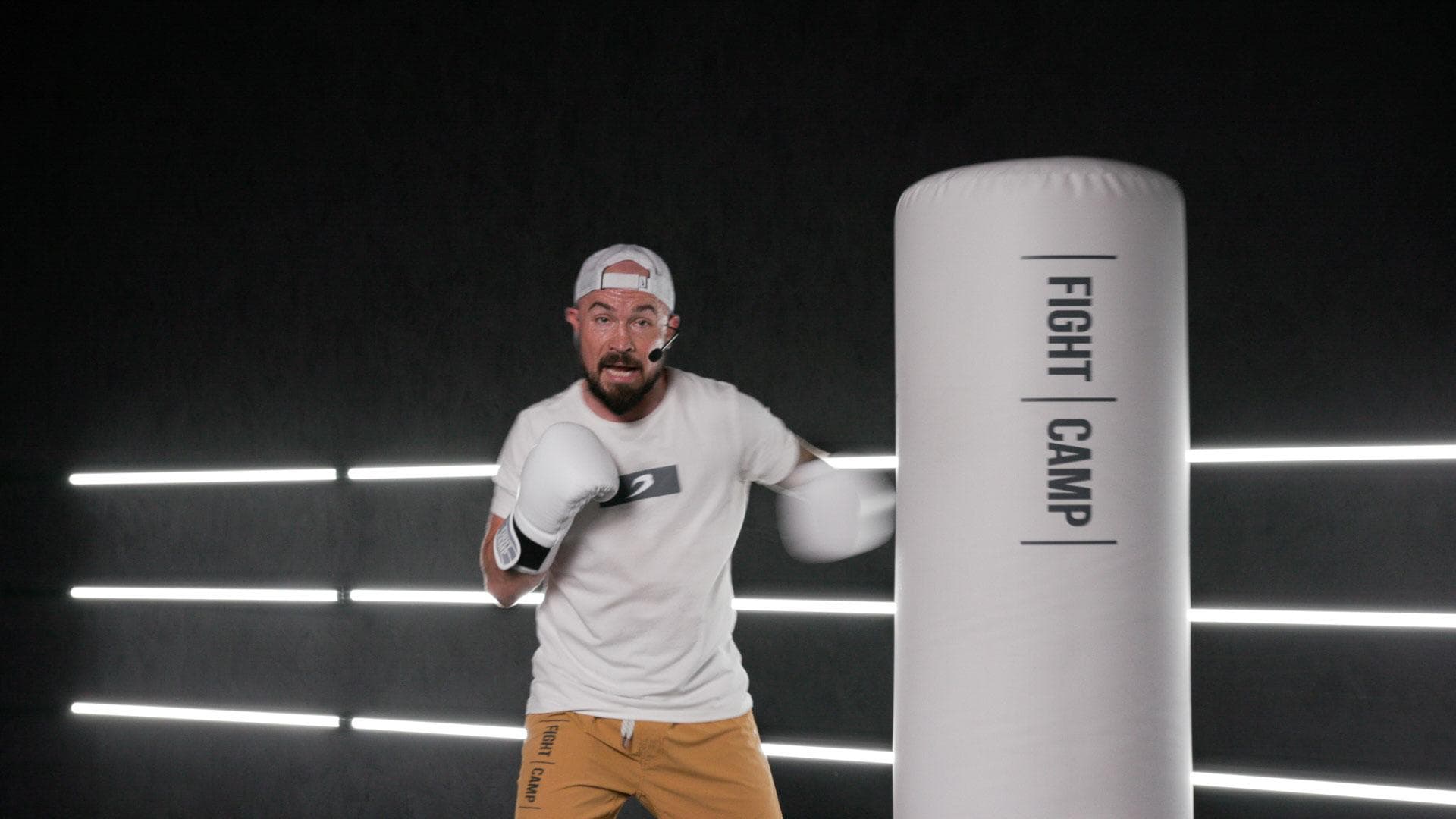 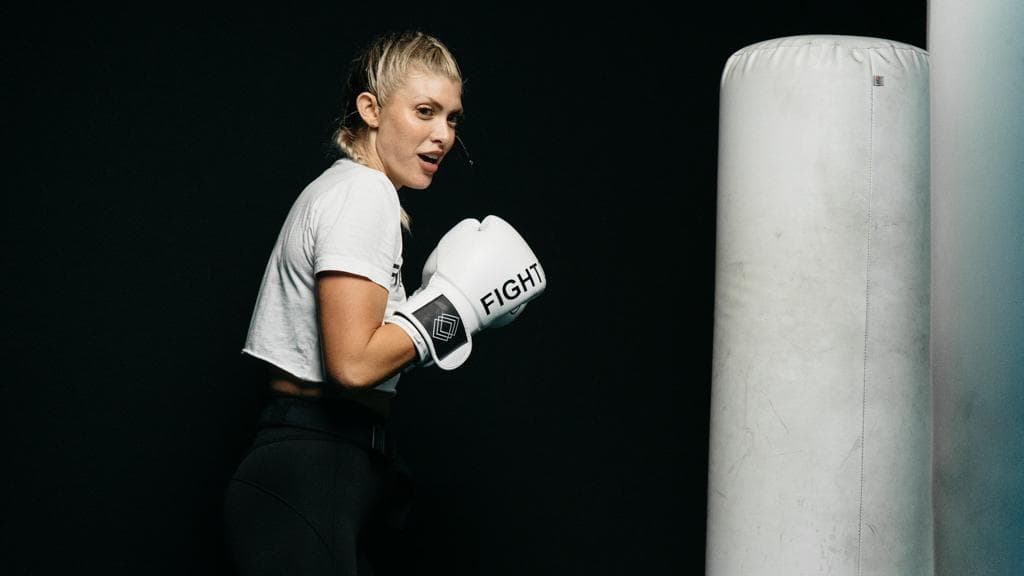