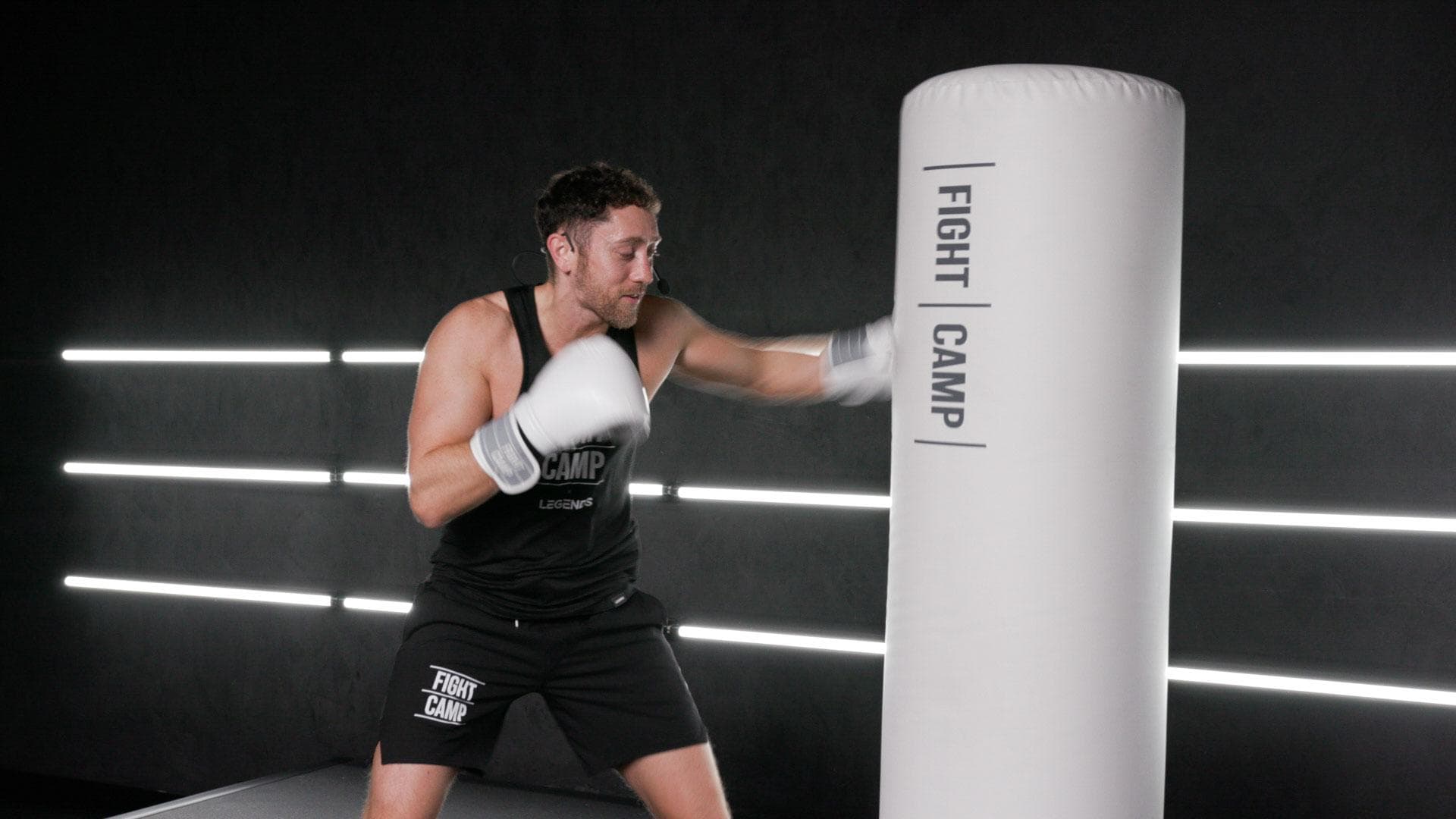 It's time to work on our boxers base. Step into the ring with Tommy Duquette 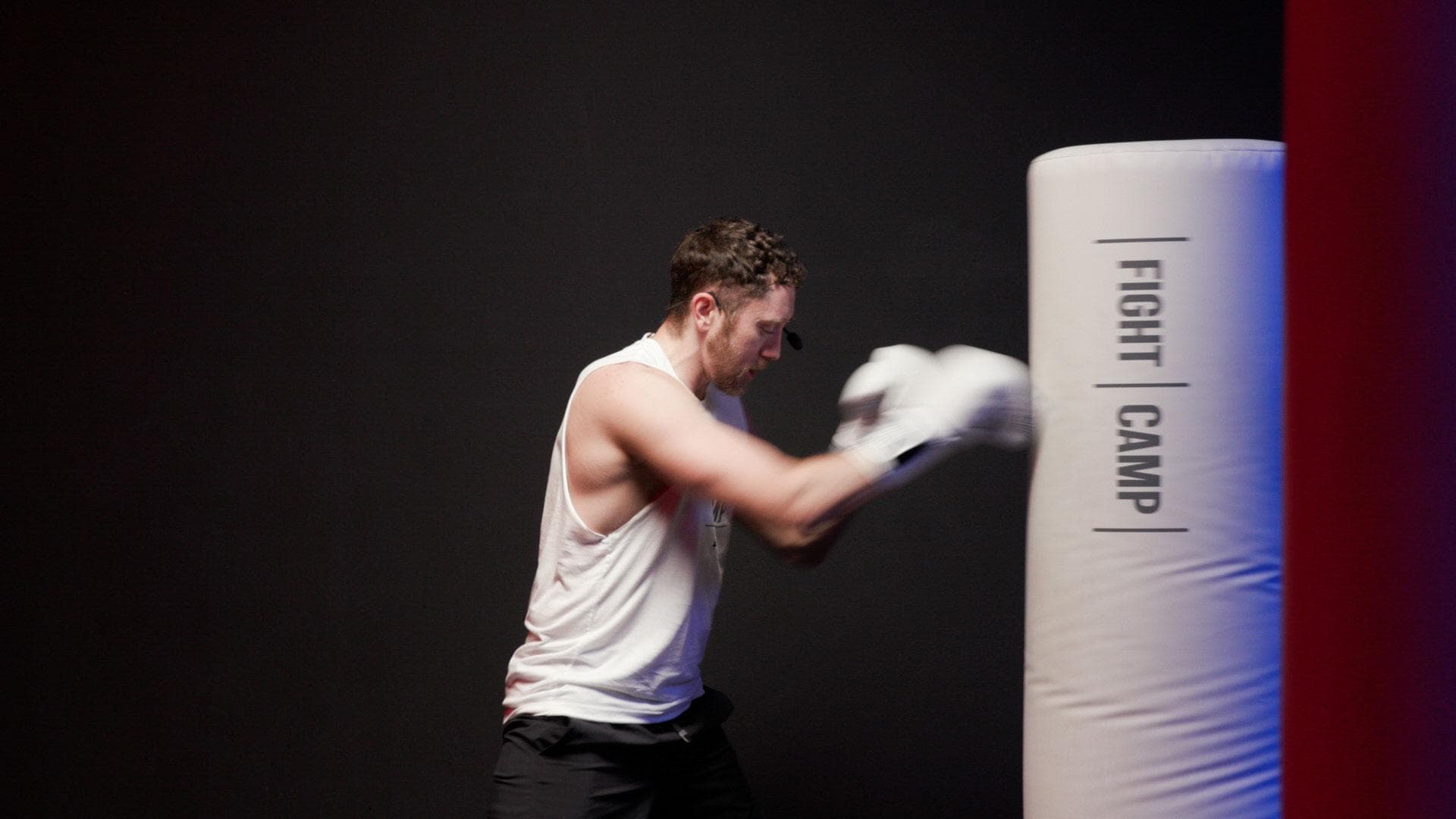 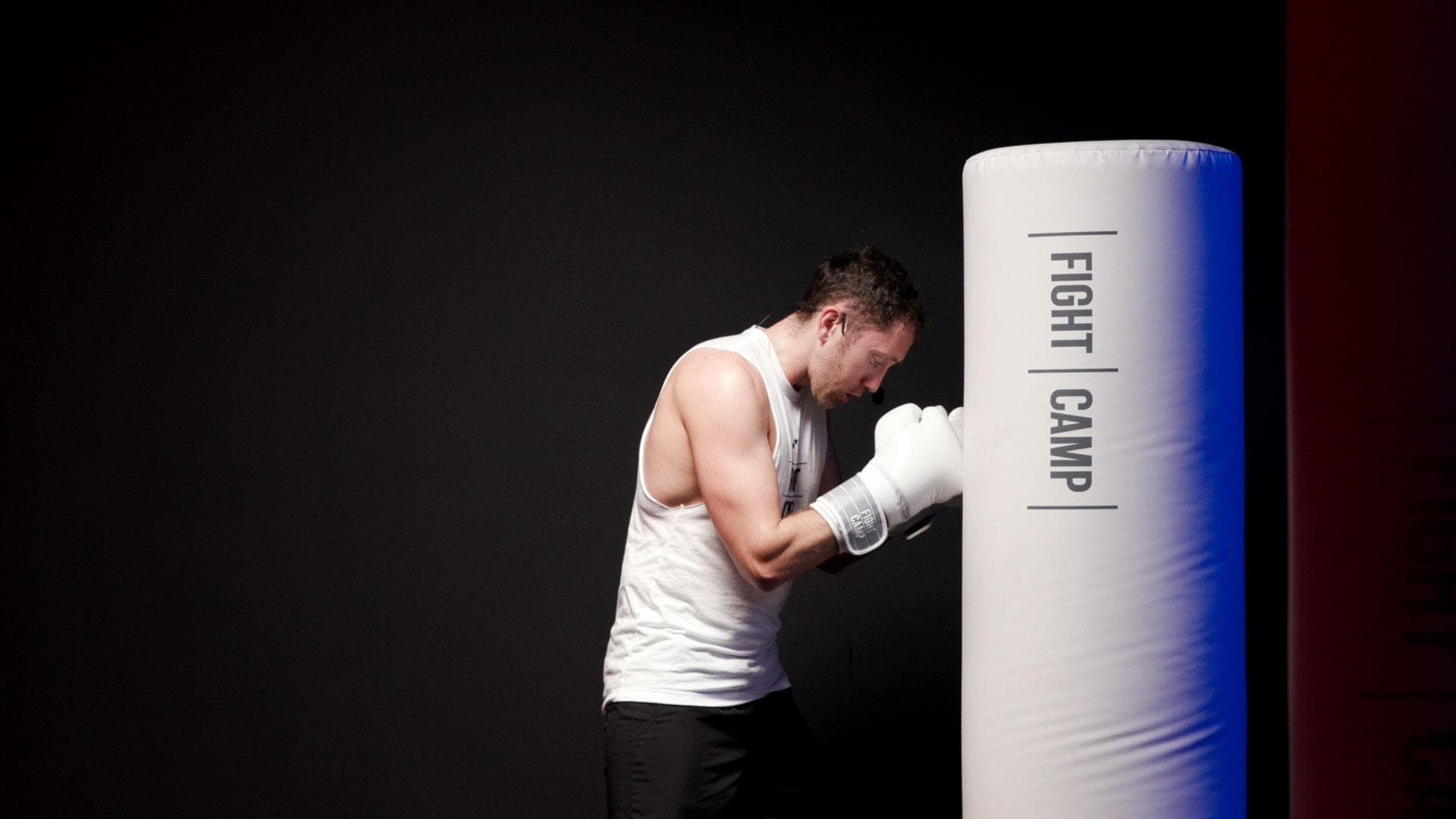