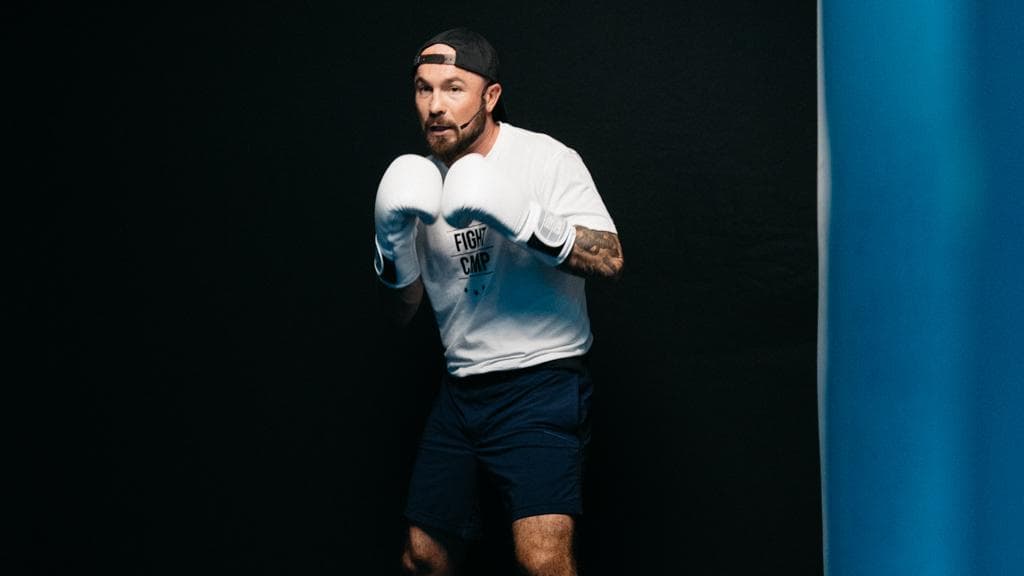 Train with former pro kickboxer, Aaron Swenson in this 6-round, Open-level kickboxing workout. If you are new to kickboxing or want to brush up on your technique, please review our tutorial videos led by Aaron. 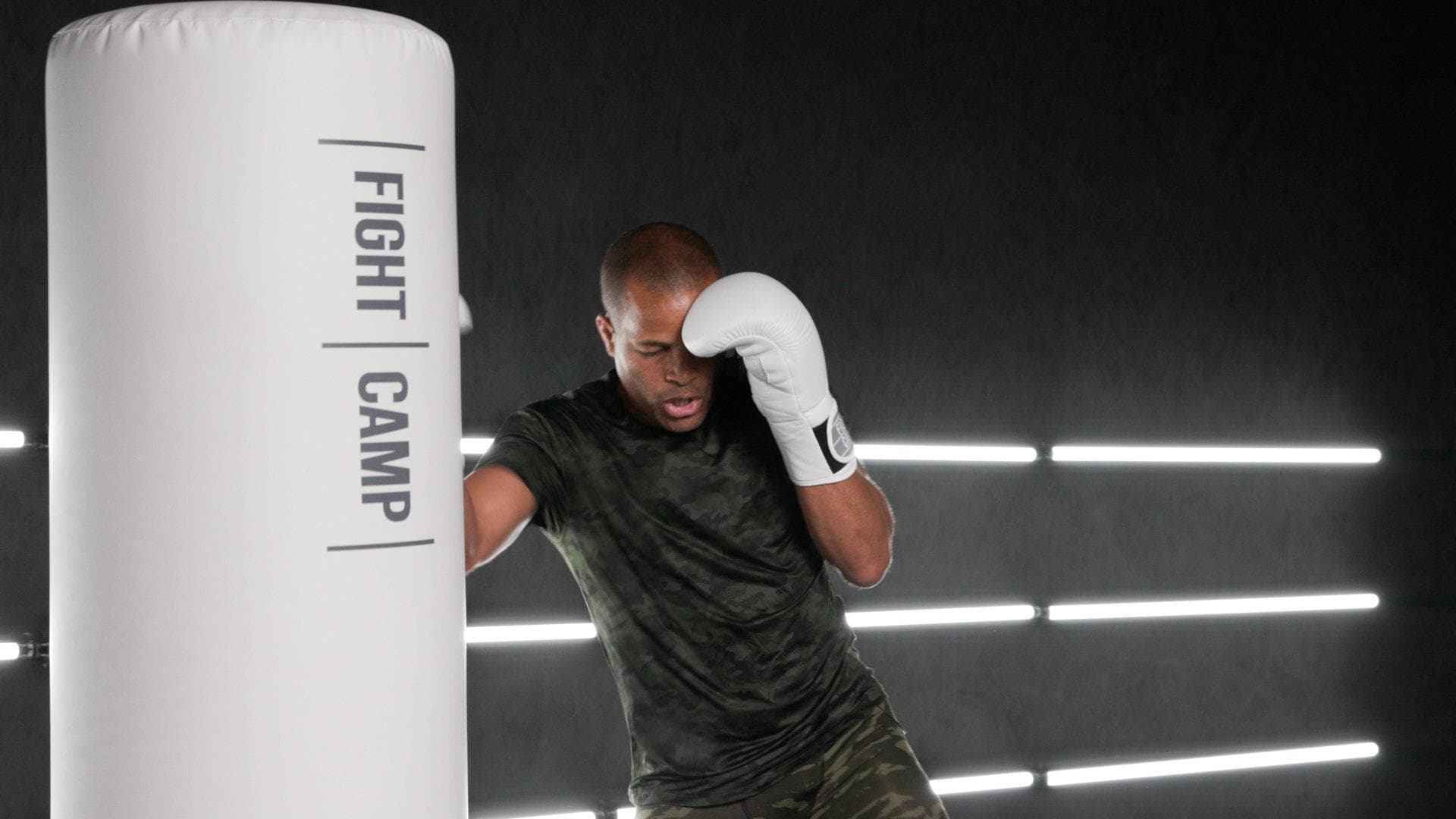 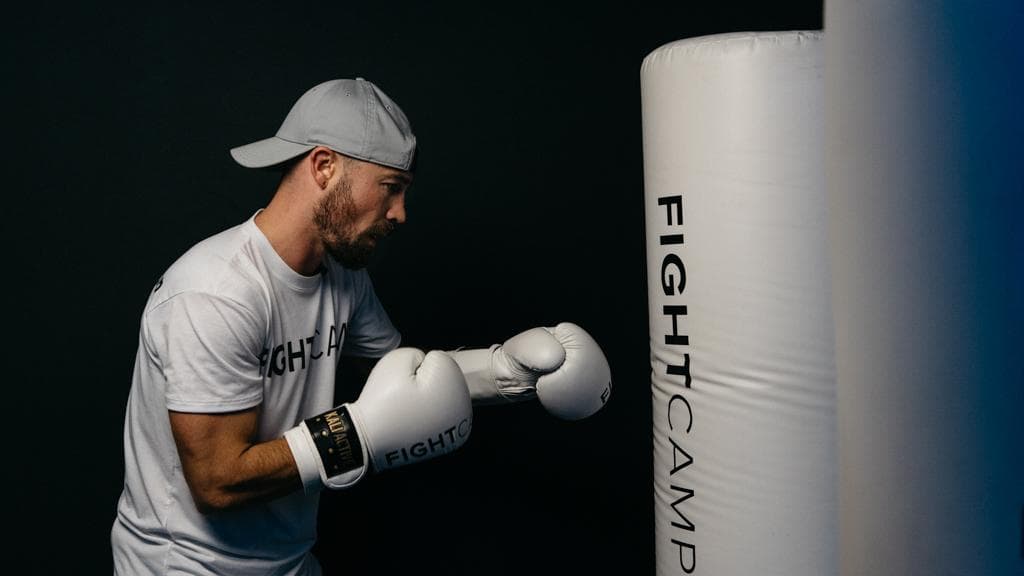