Shanie Smash is back with 6 rounds of upper body kickboxing. 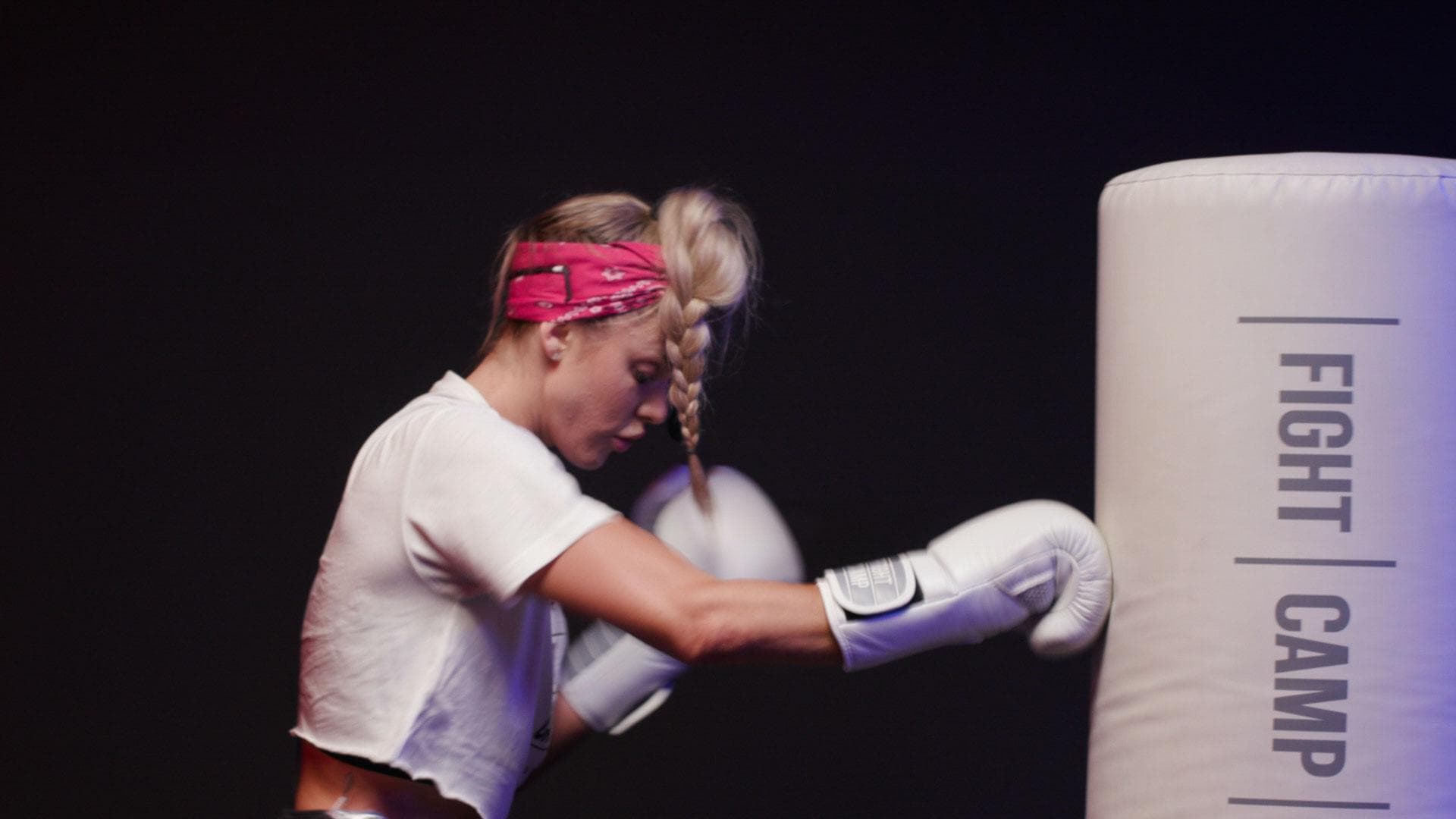