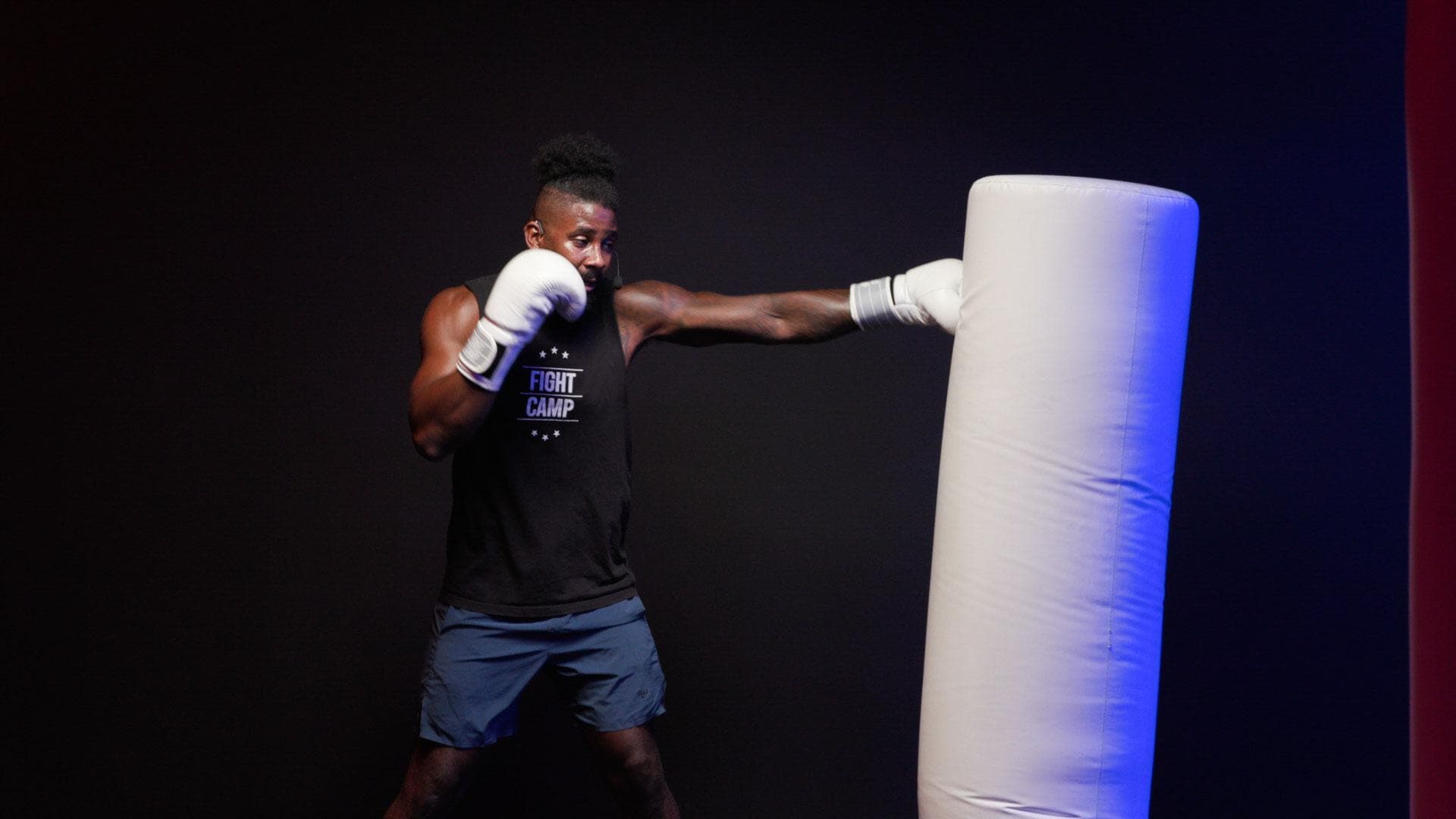 4 rounds of hard work with Coach PJ. Only 15 minutes but you will leave feeling stronger and better than before. 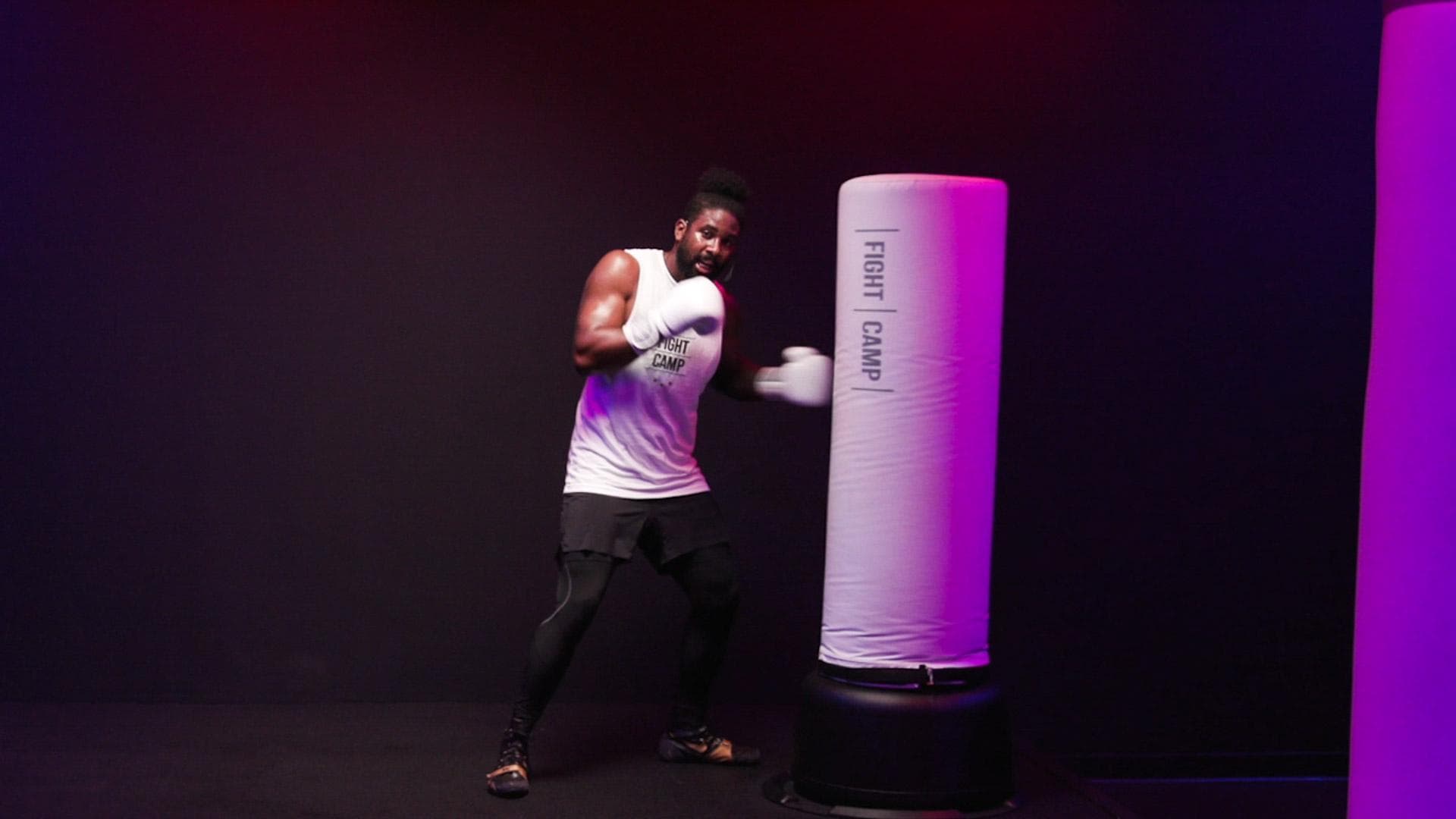 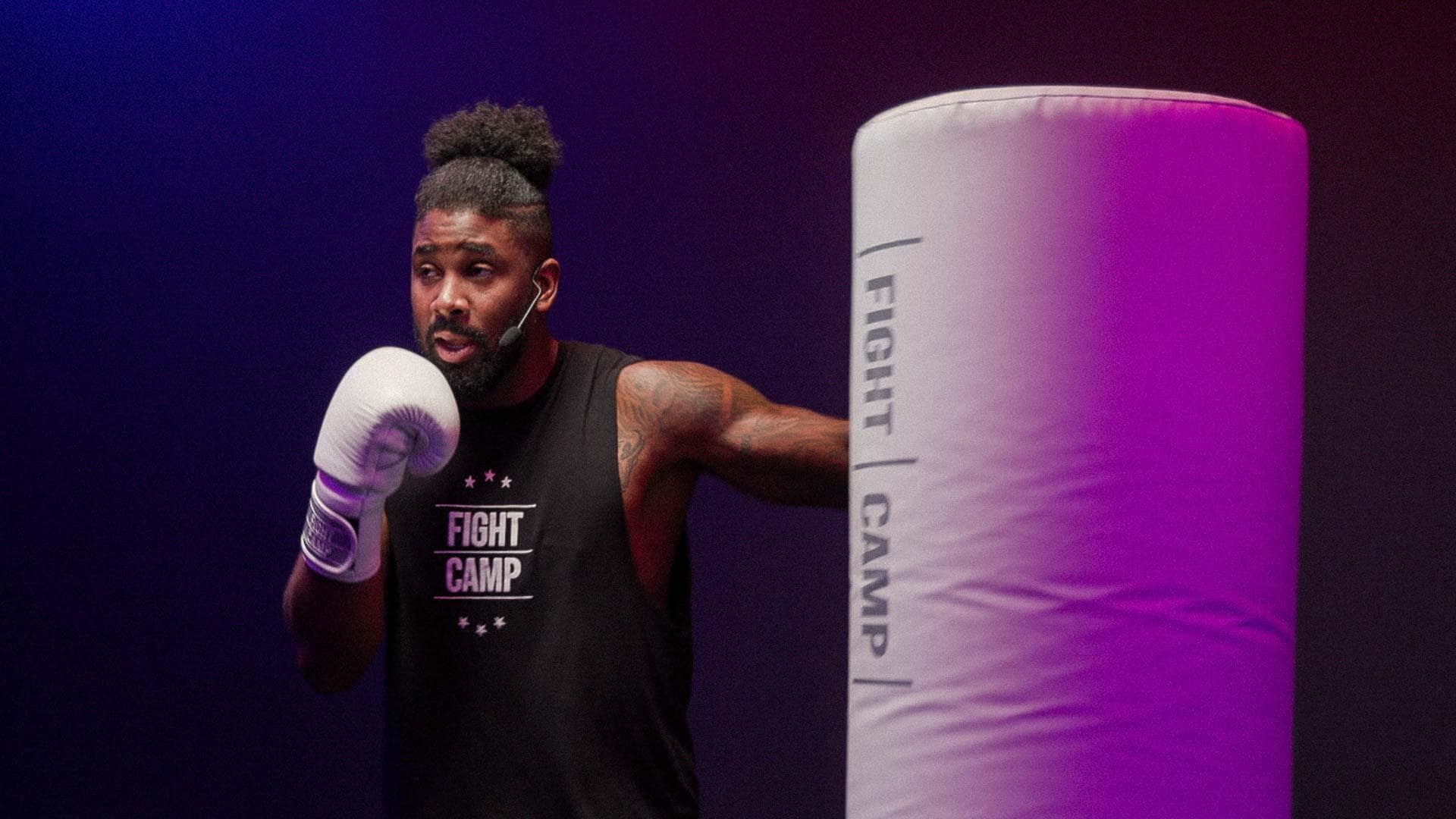