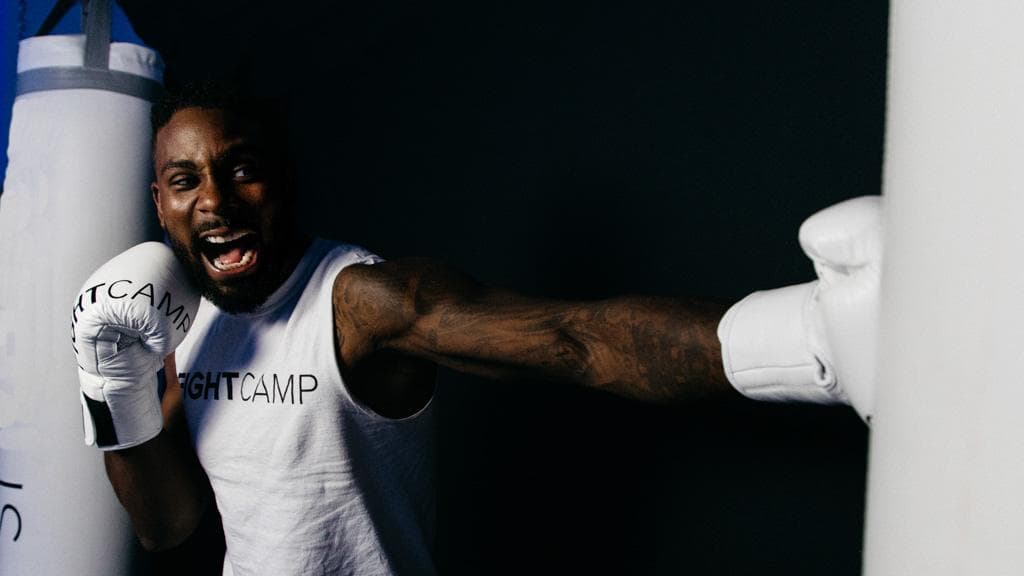 Get ready for a mental and physical battle royal in this 8-round, Intermediate workout! We know you'll be victorious. Awwwww YEA! Keep up with coach PJ on Instagram by follwing @trainwithpj 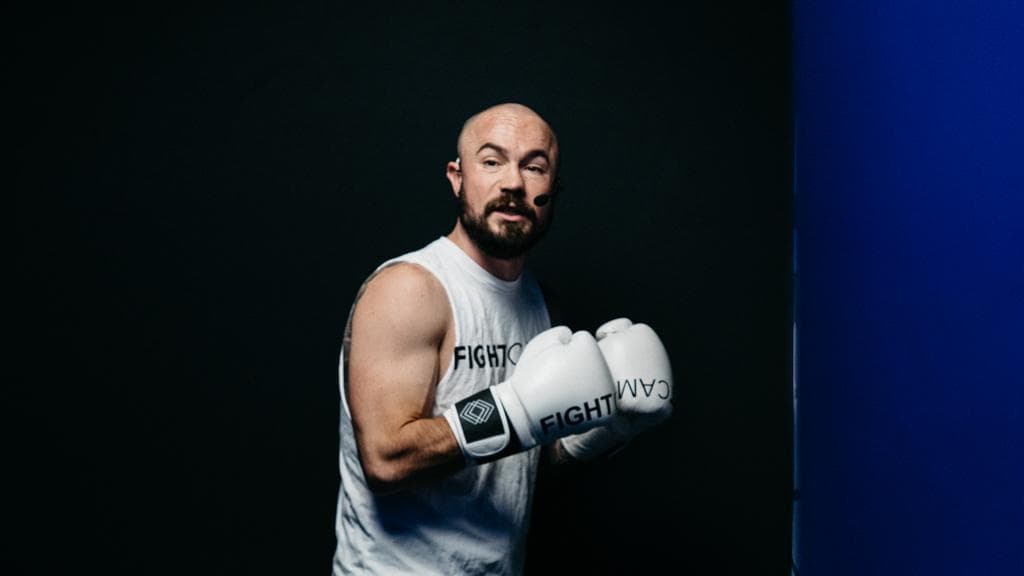 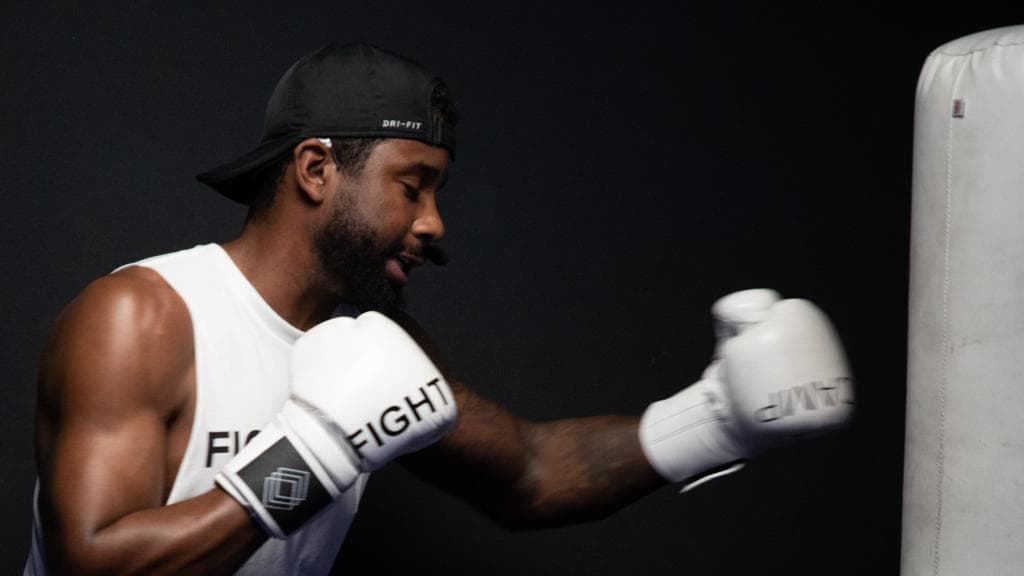