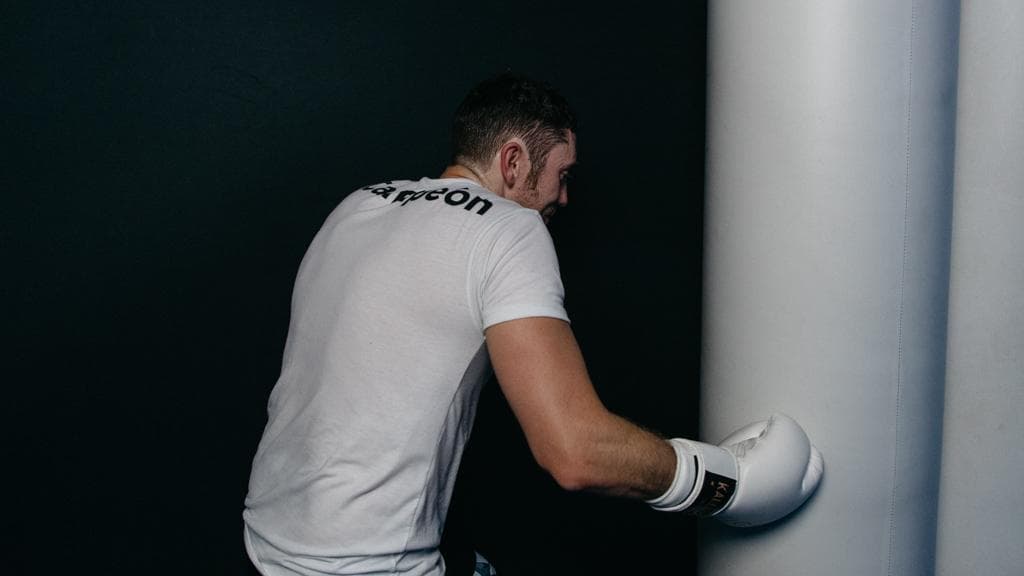 Get ready to throw 1,000+ punches in just 4 rounds with this 4-round Open workout delivered by Tommy Duquette. This one will help you build up that boxer's endurance endurance! Keep up with Tommy on Instagram by following @tommyduquette 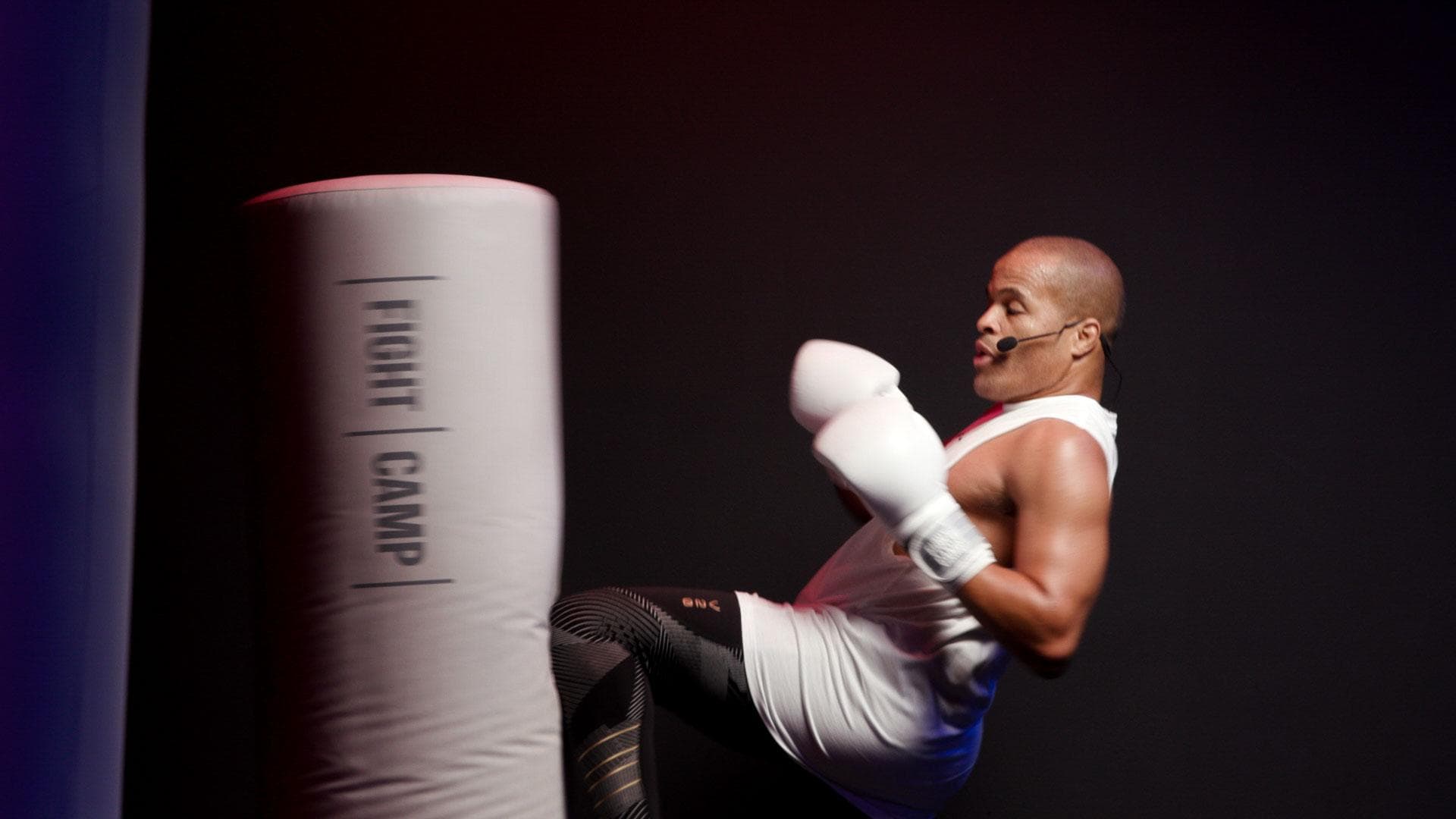 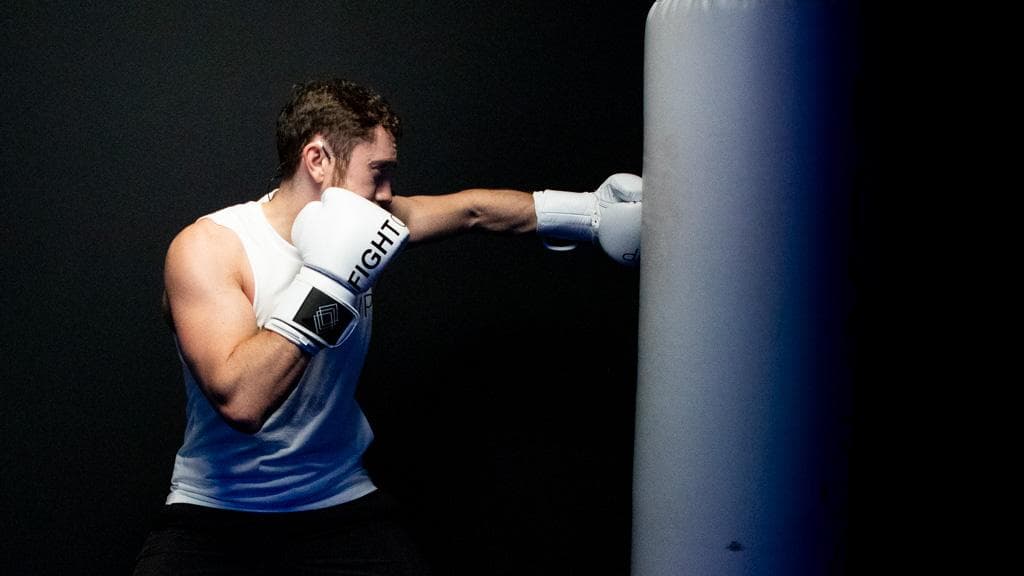