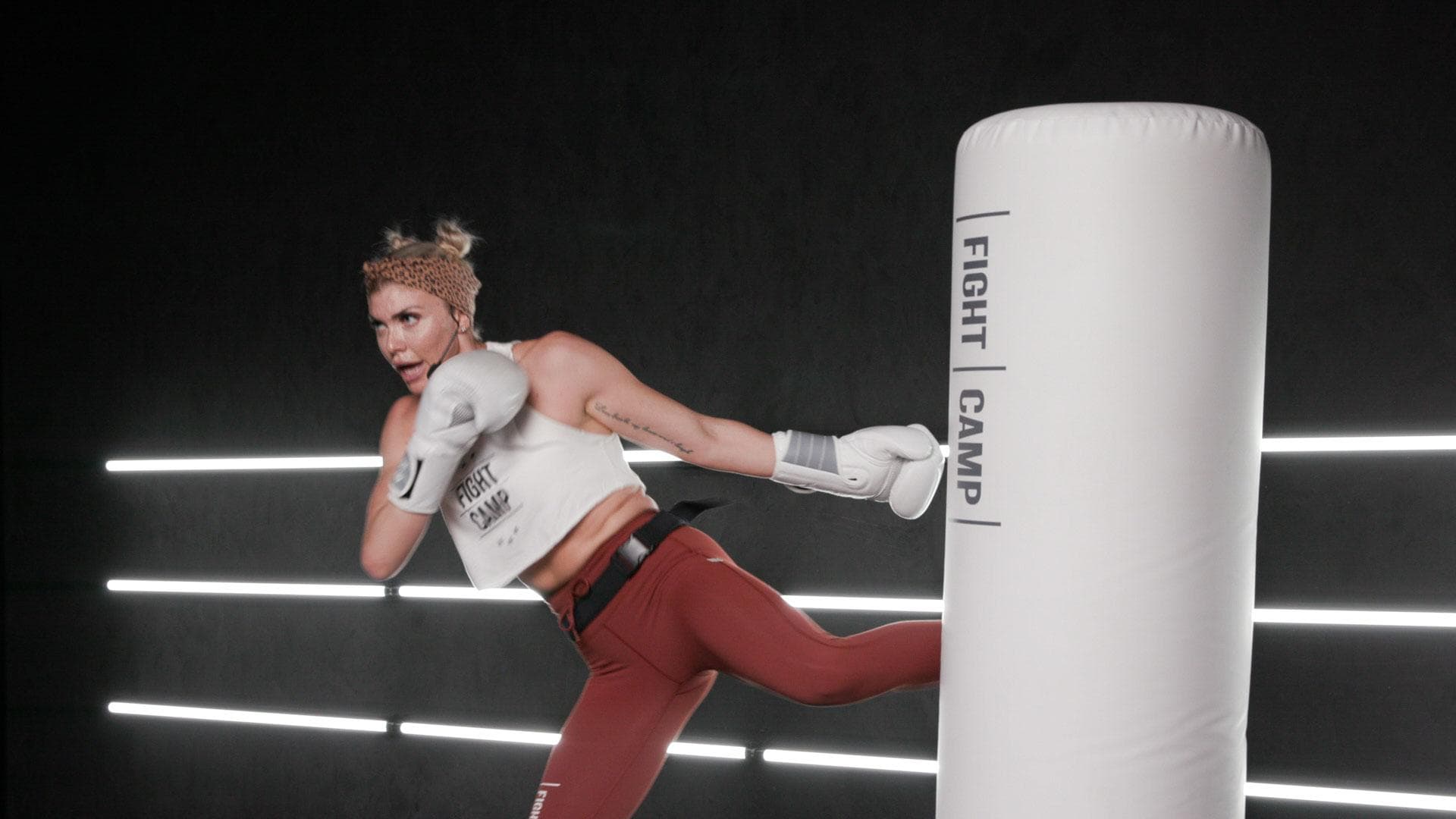 Nothing but striking today! Join Shanie Smash in the ring for 4 tough rounds. 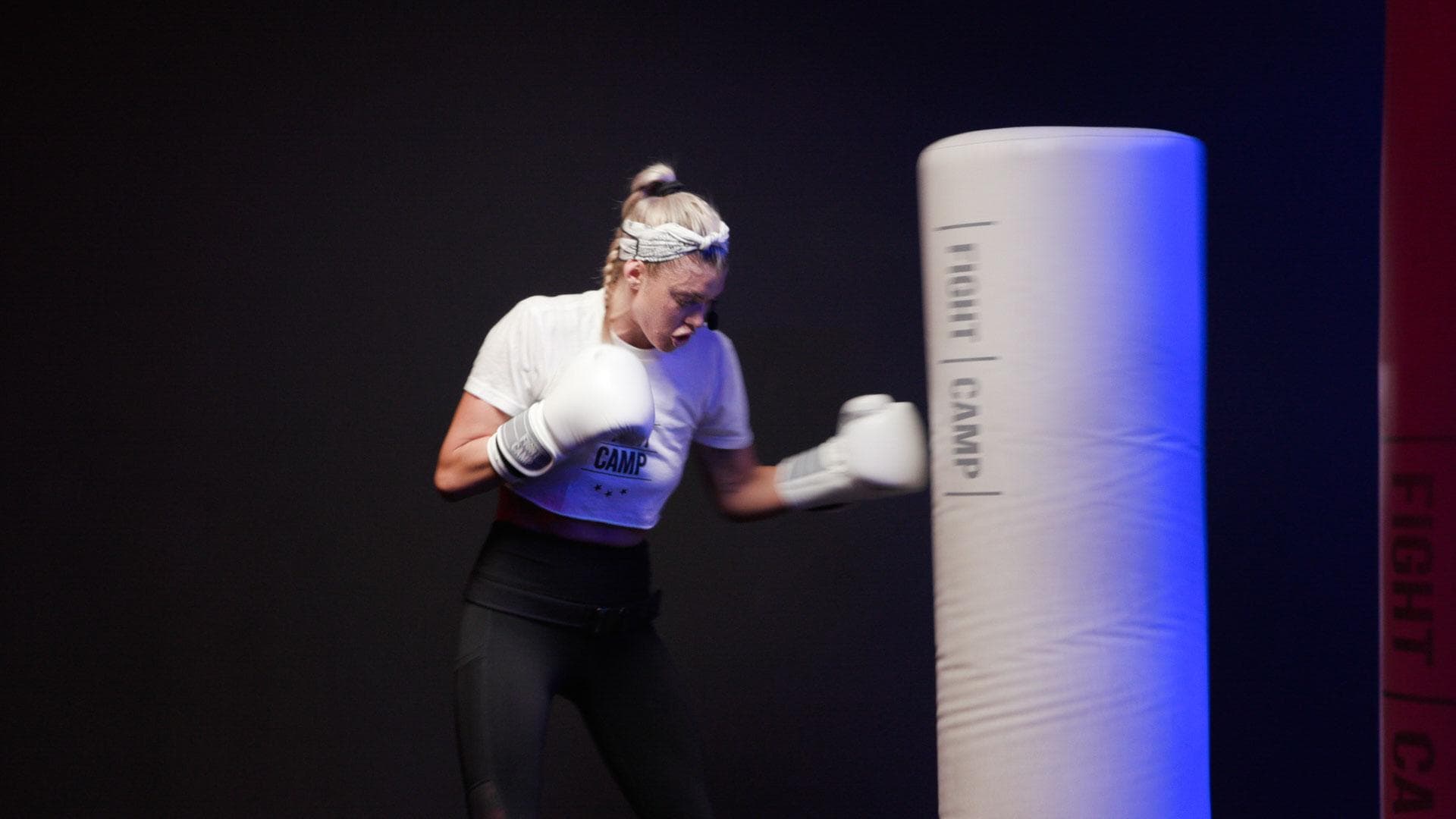 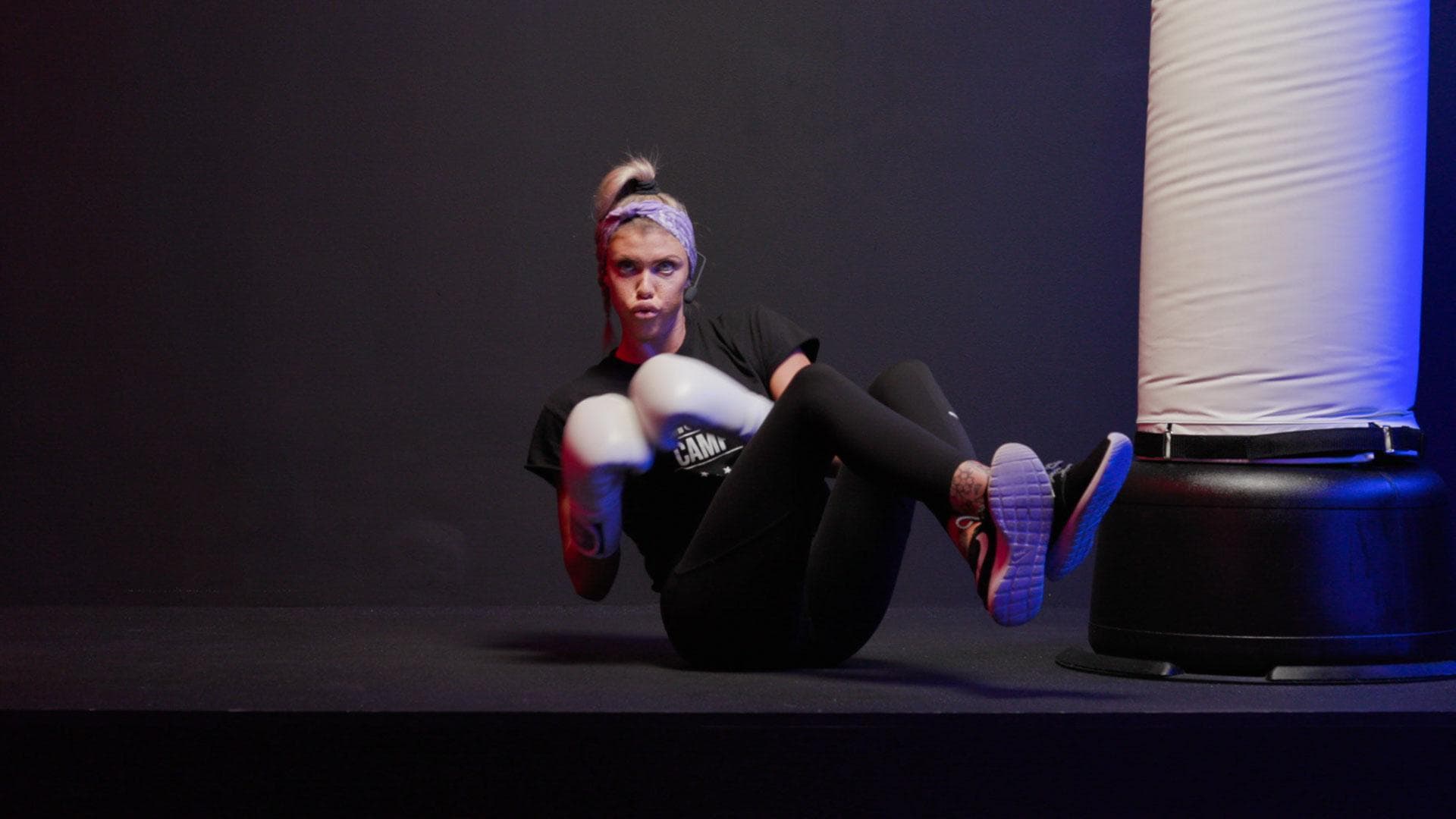 All About Abs Workout