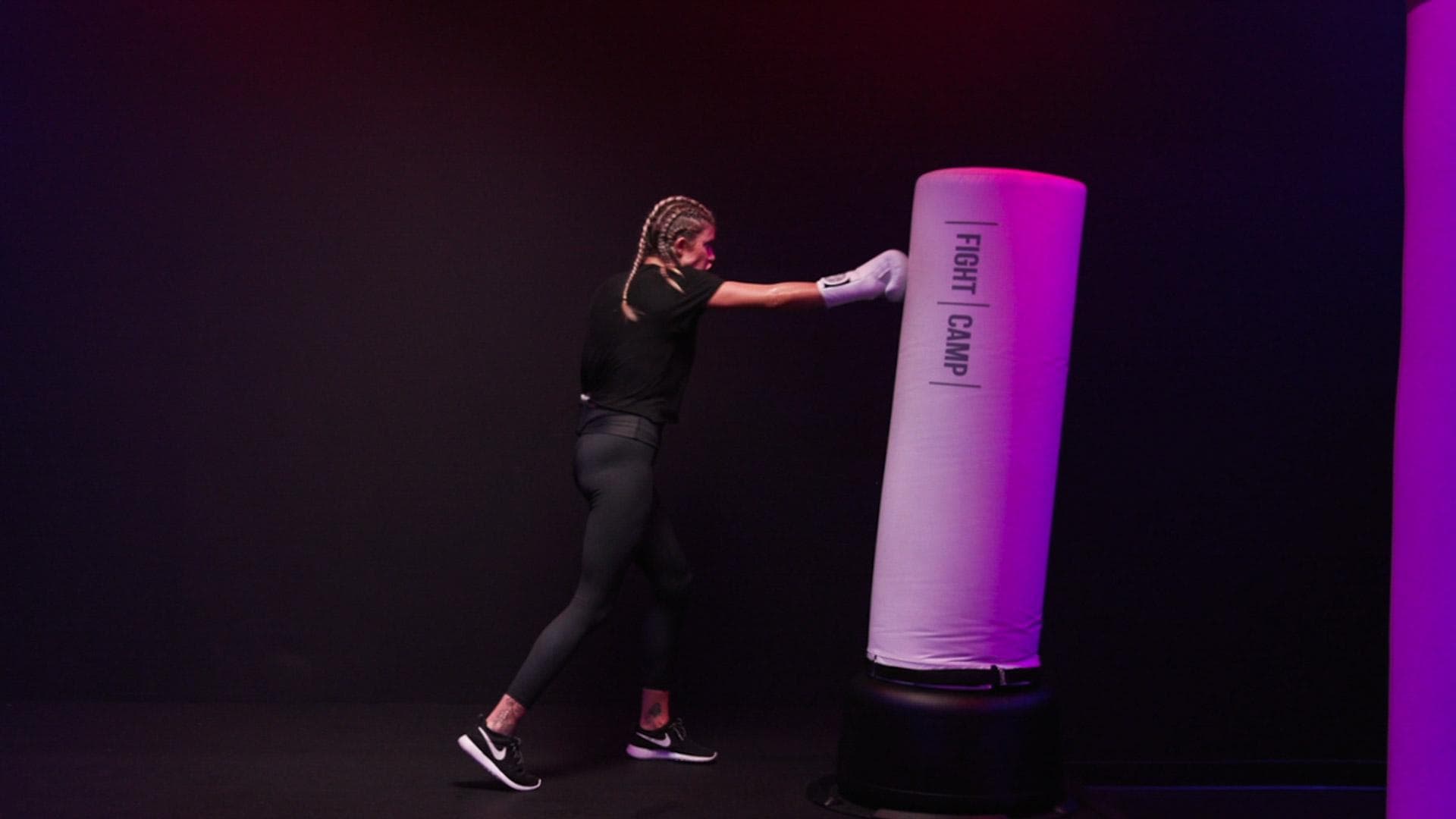 Join this mom of 2 and MMA fighter for 8 rounds that will show you why they call her SMASH! 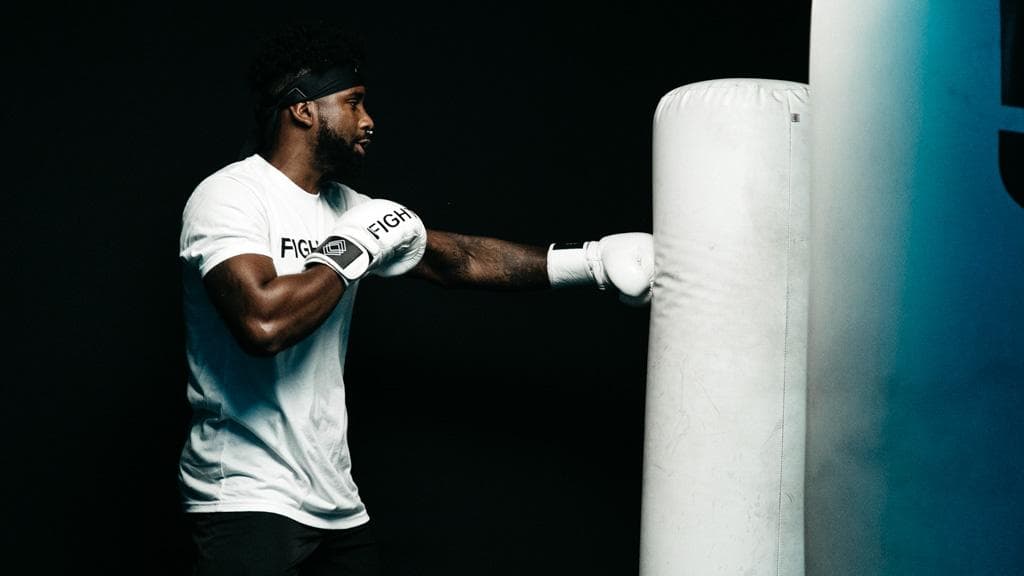 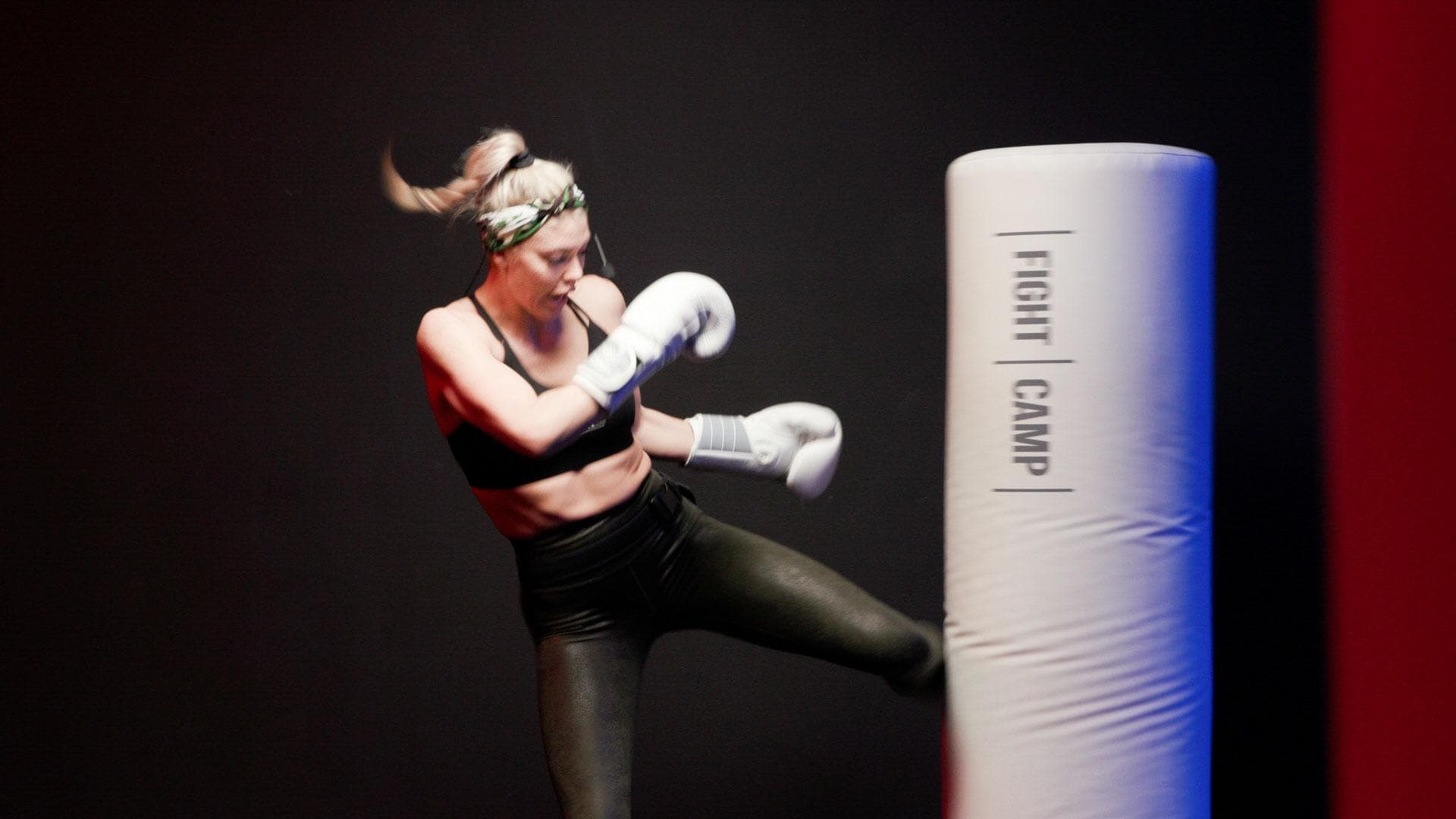