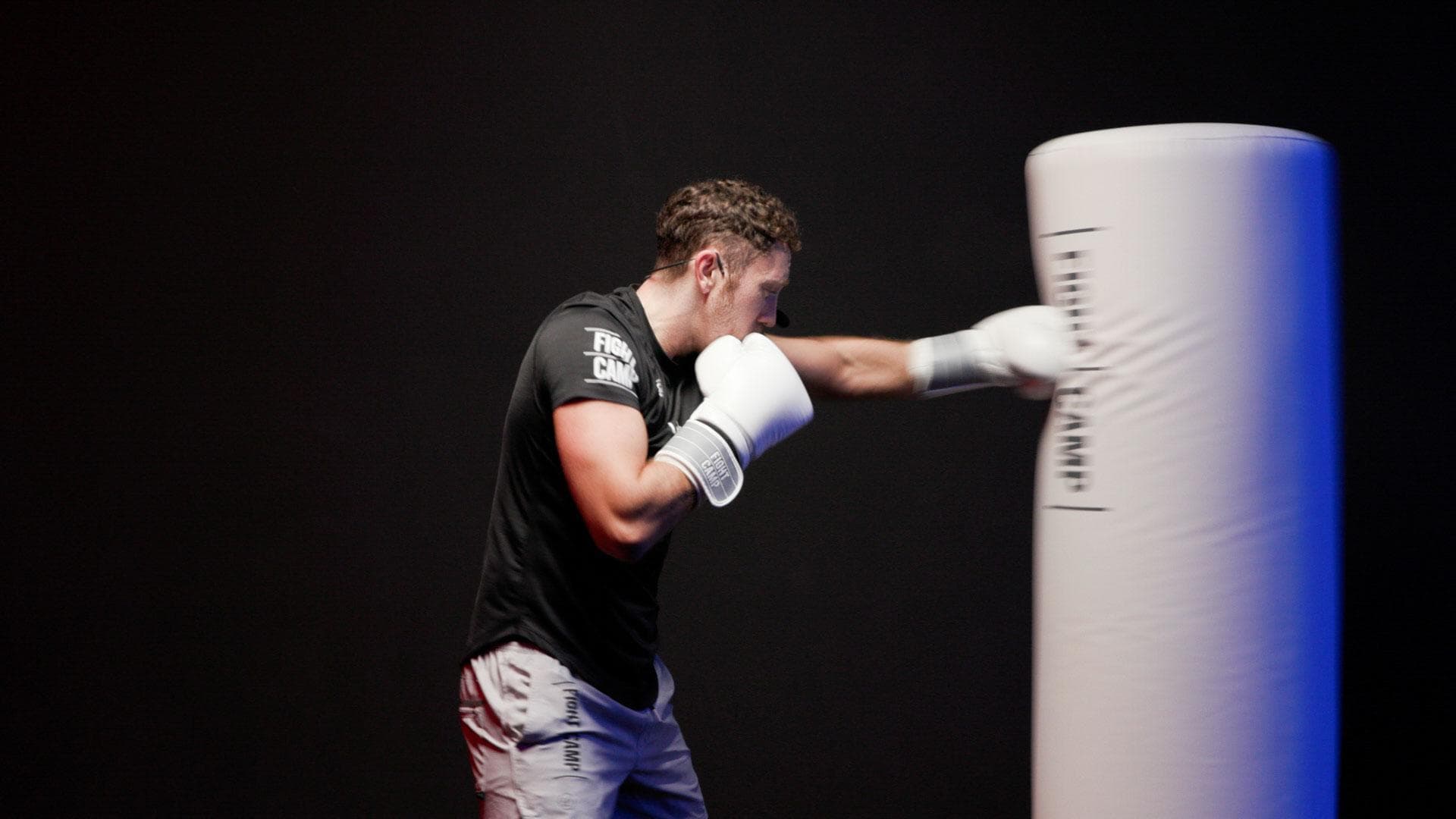 Get back in the ring with Tommy for this Knockout Power 6 round workout! 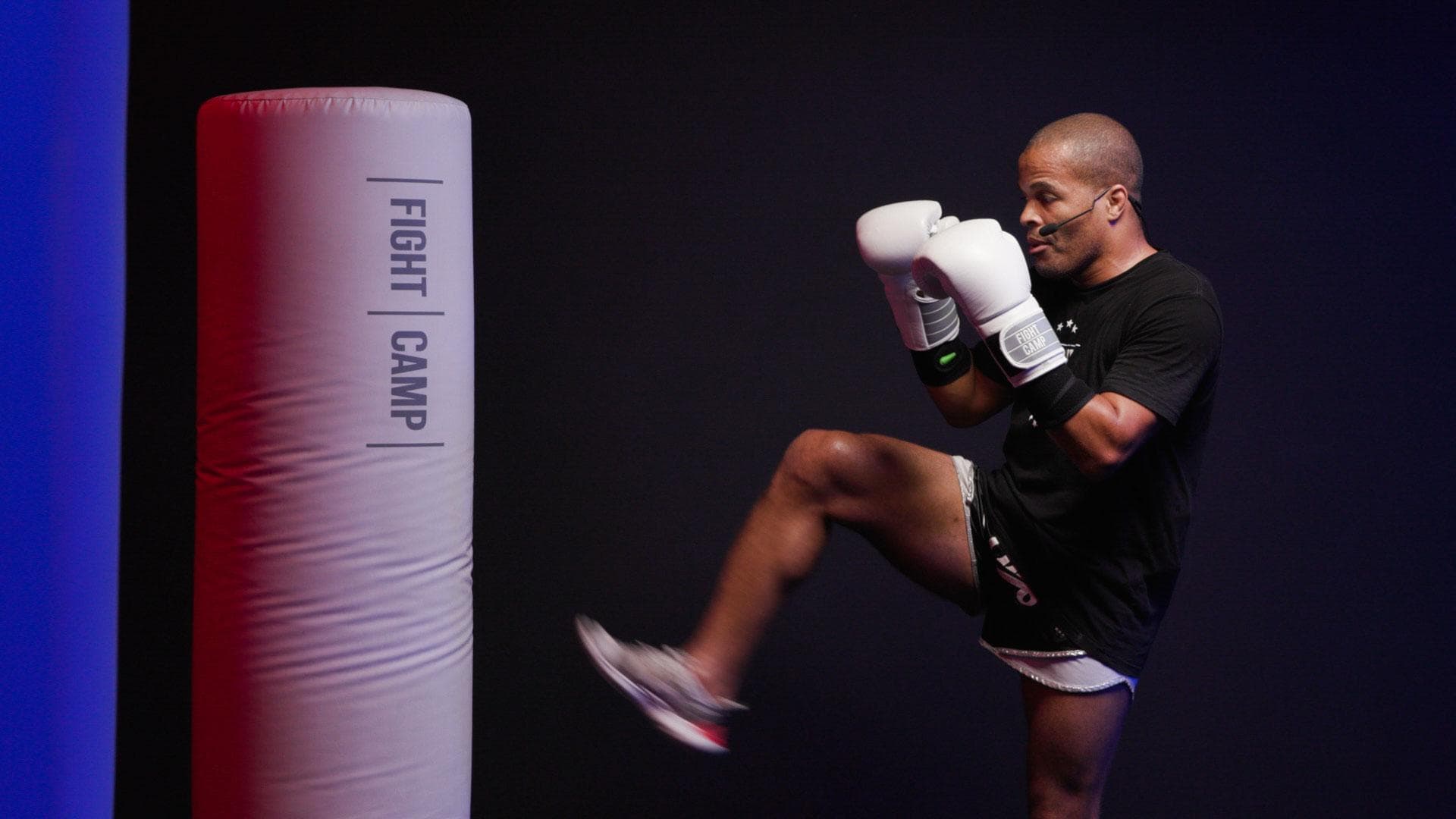 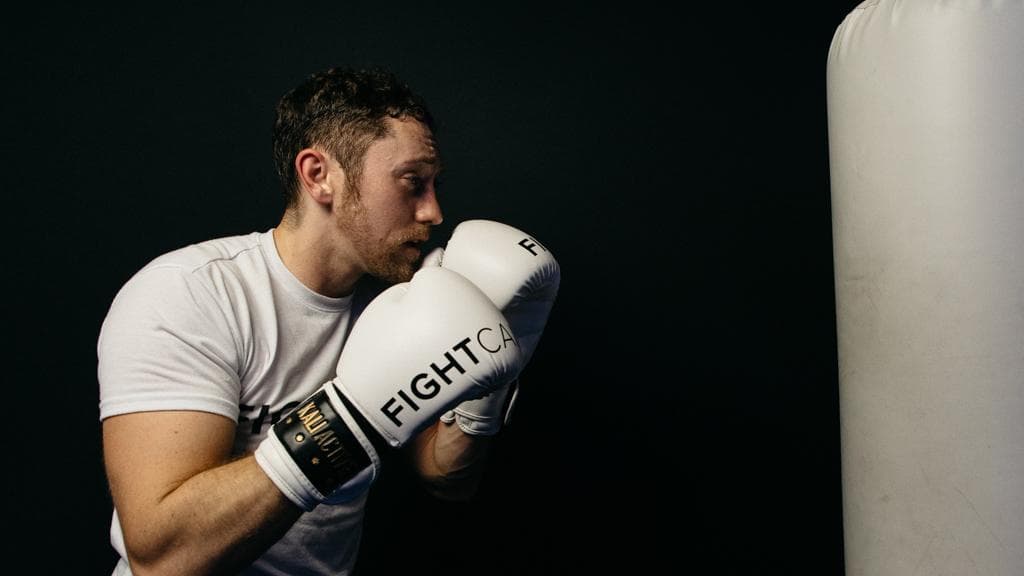