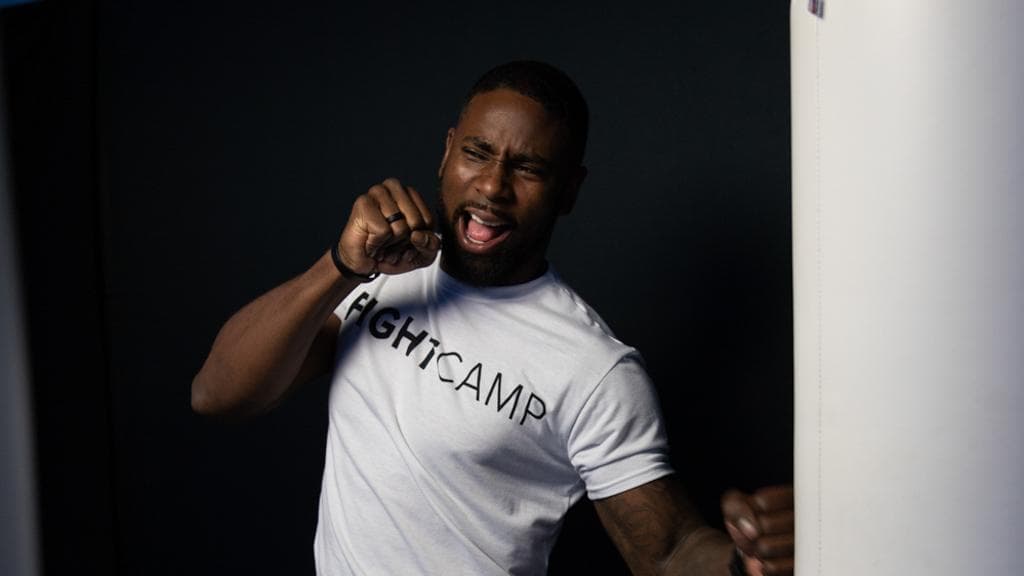 This 4 round workout with PJ will definitely have you reaching for those punch goals. Expect tons of punches, explosive jumps and motivating instructions from PJ.