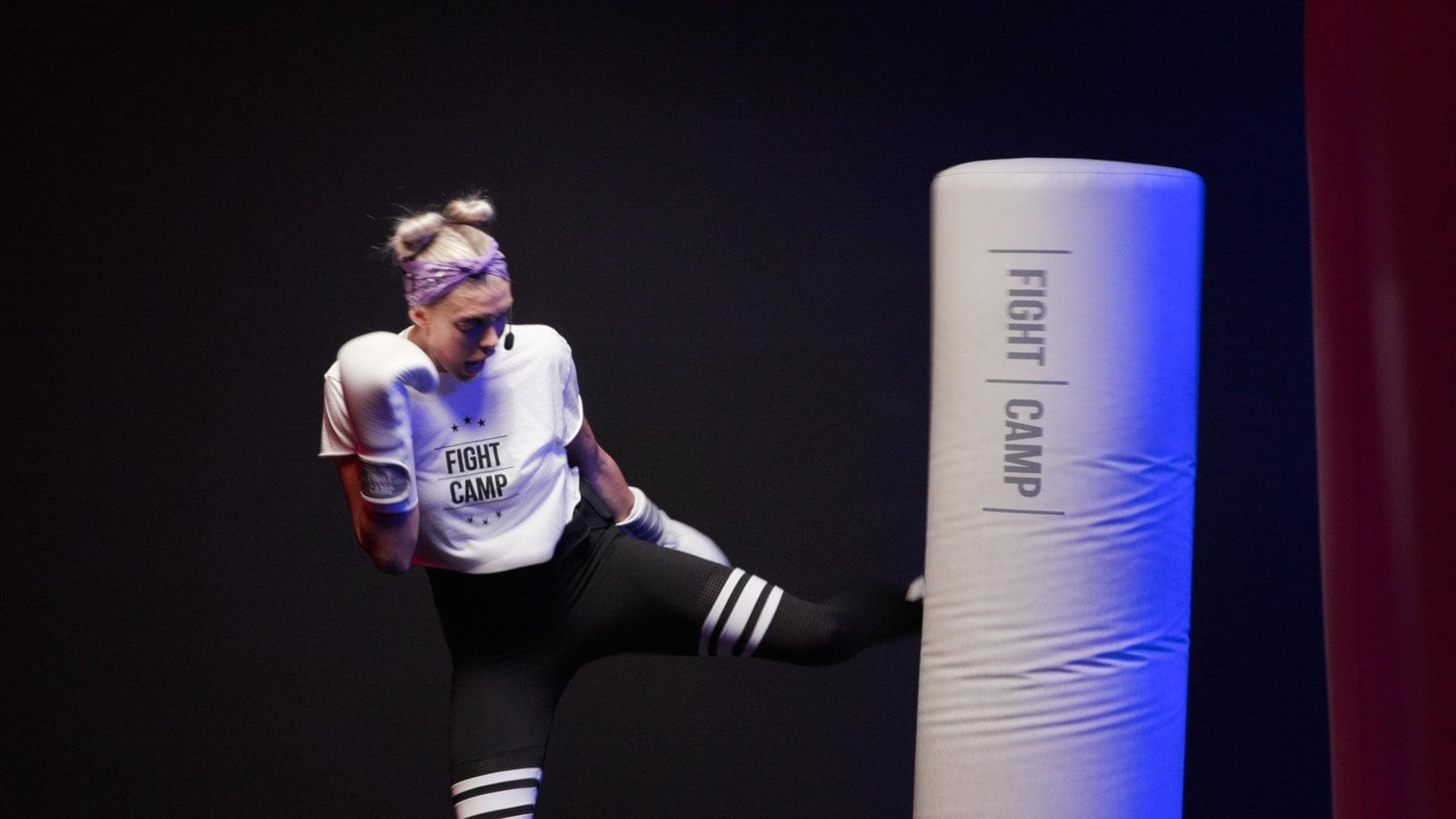 Are you ready for 8 rounds of kickboxing with Shanie Smash? 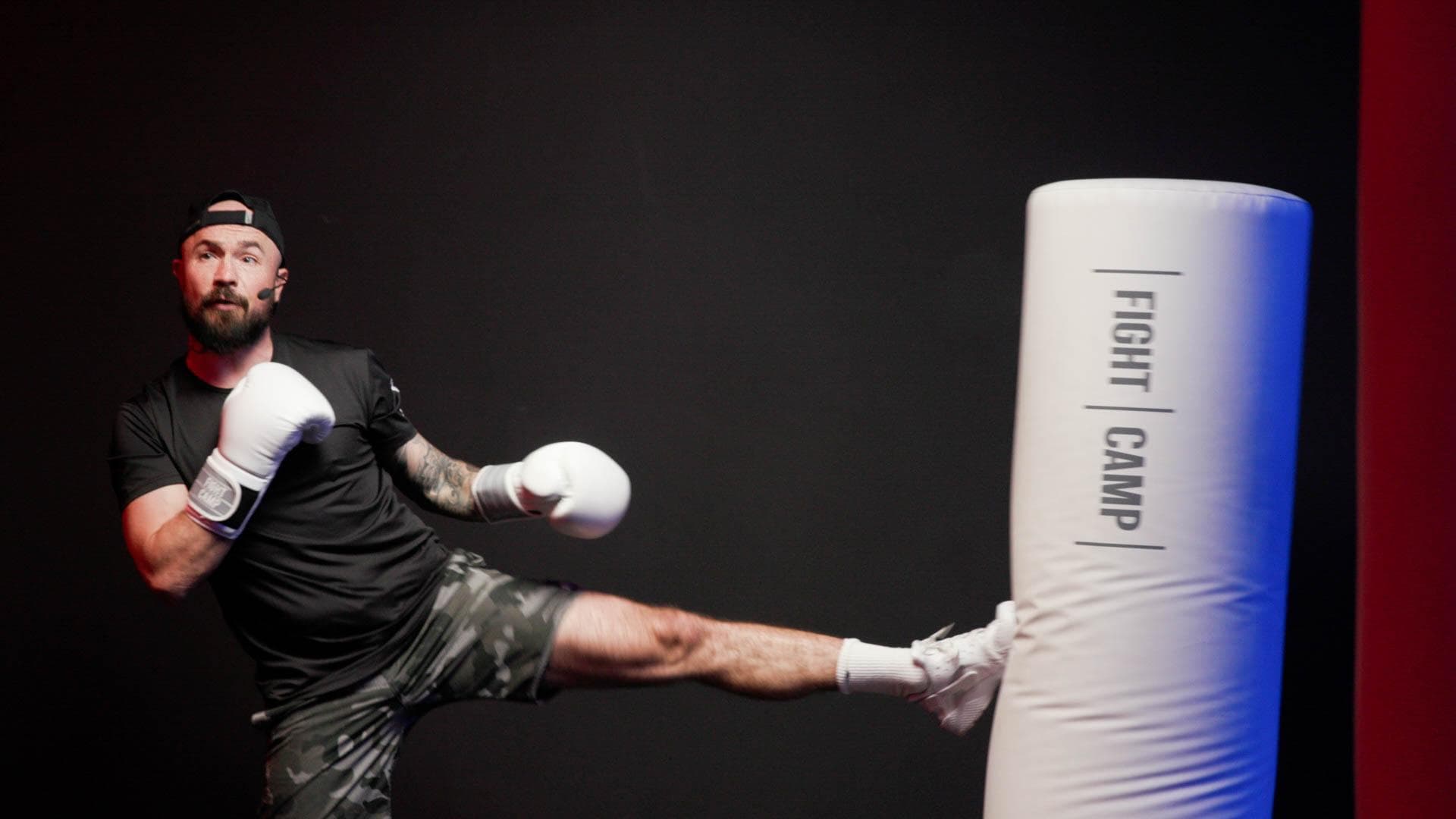 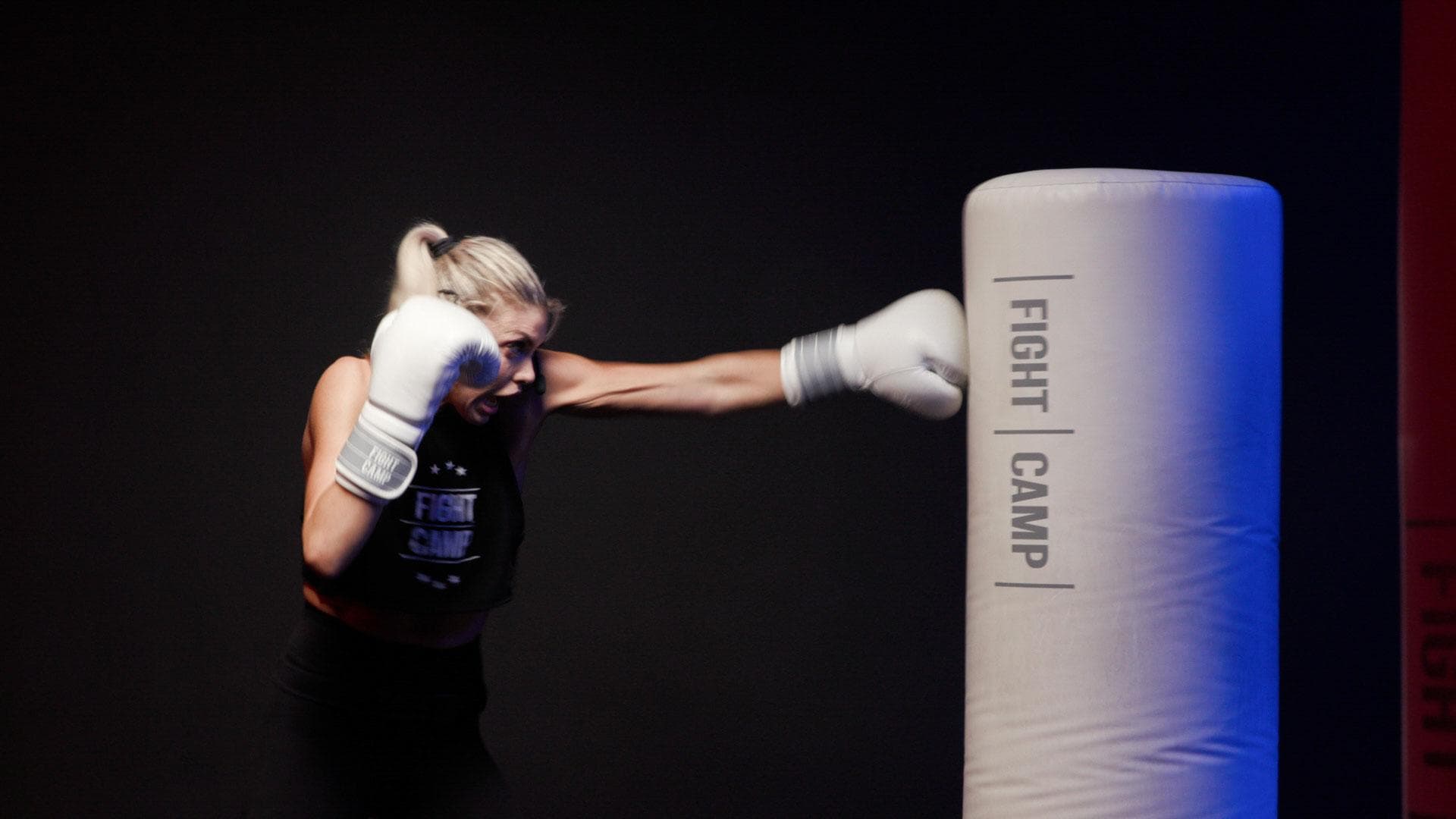