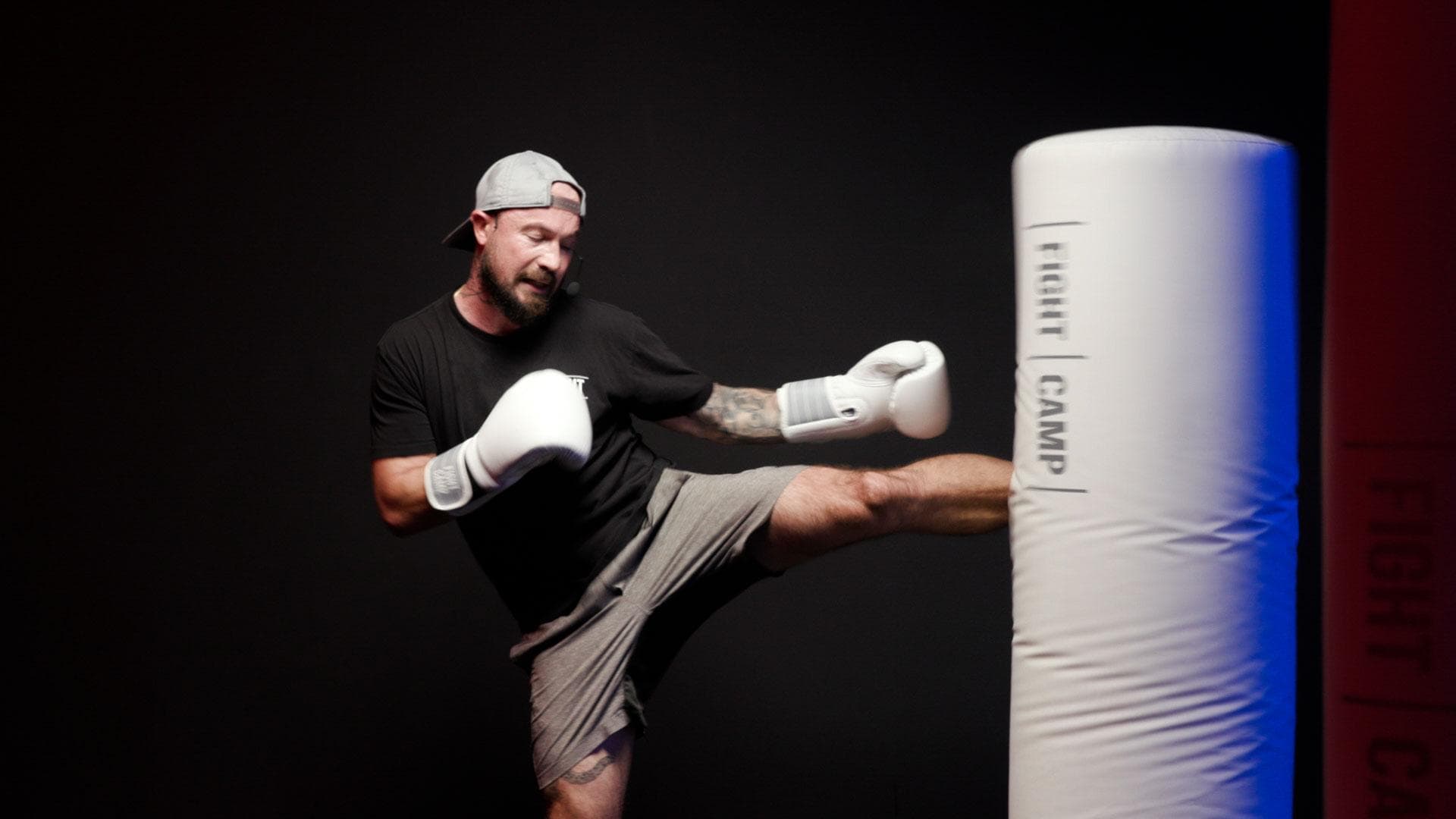 Let's build some combos with Aaron in this new 8 rounder. 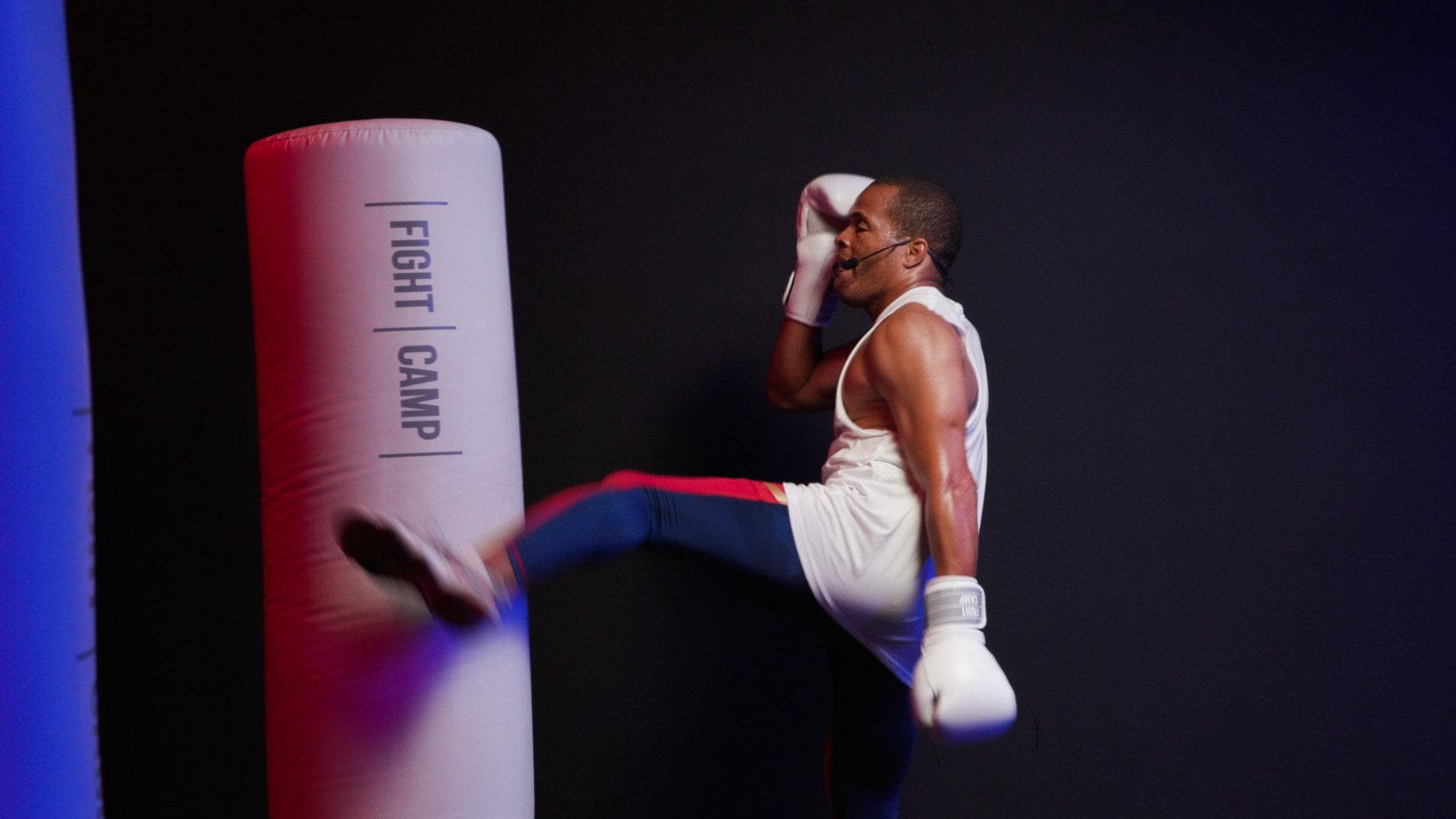 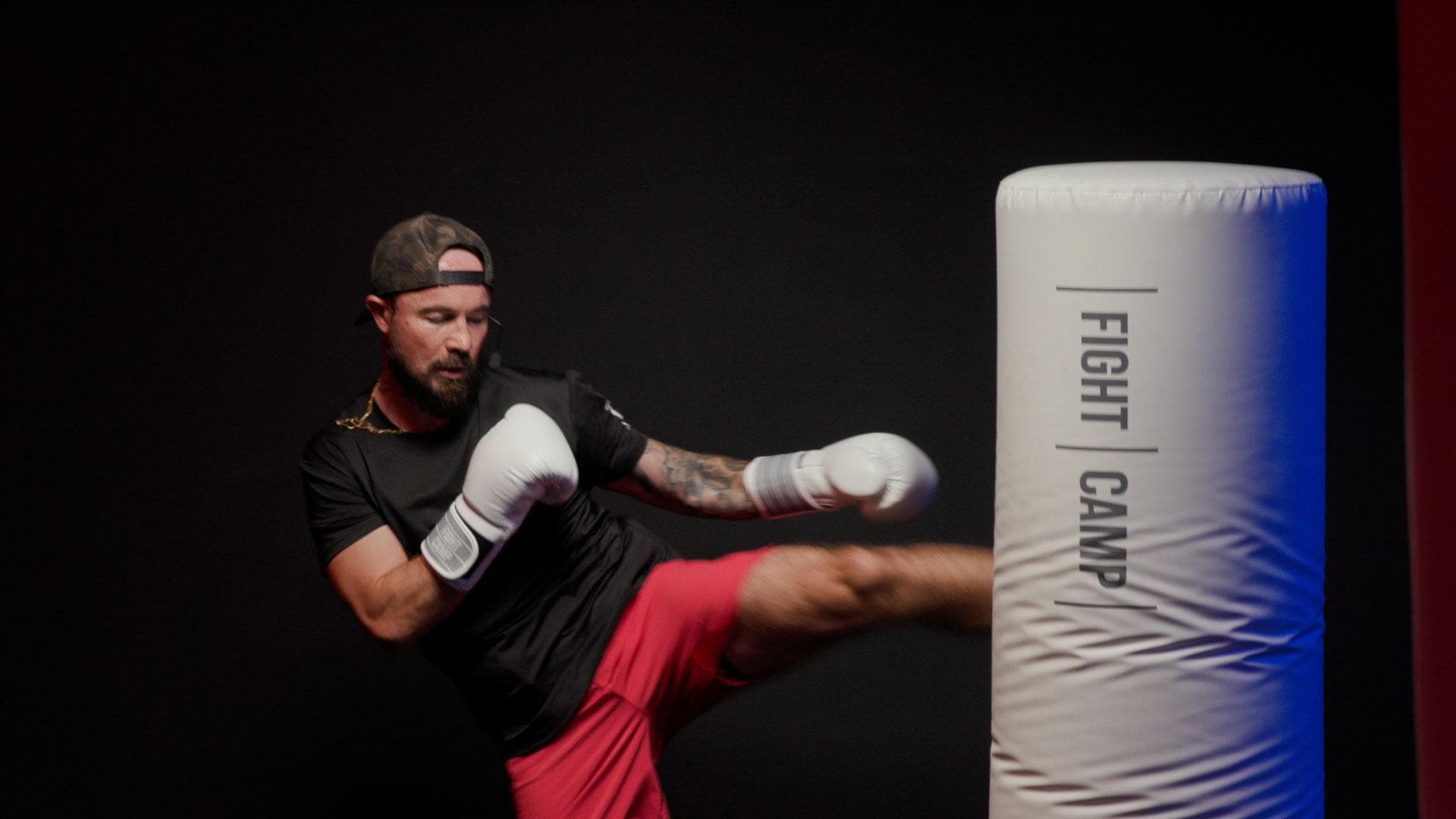