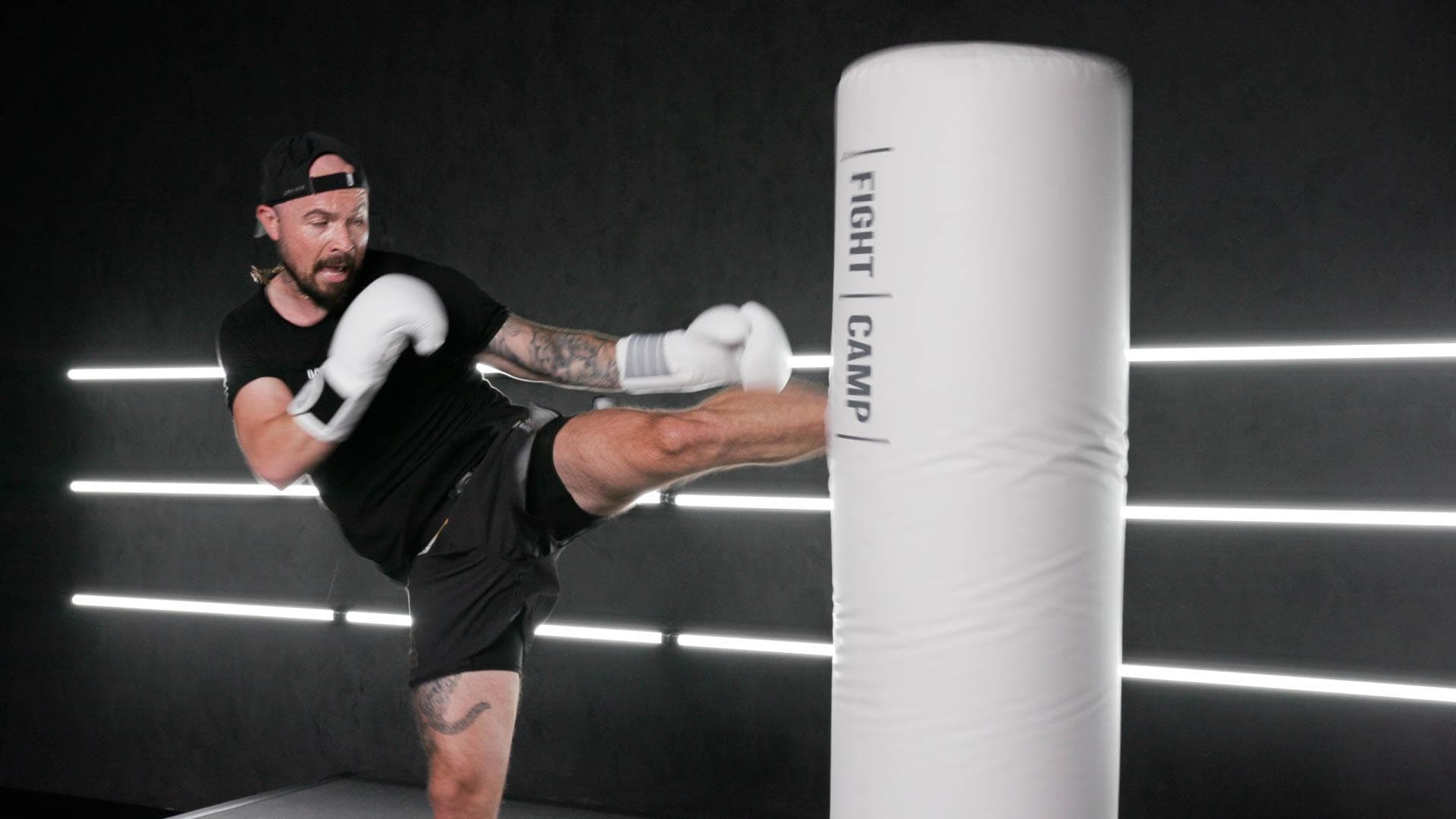 Are you ready to build a combo with Aaron? 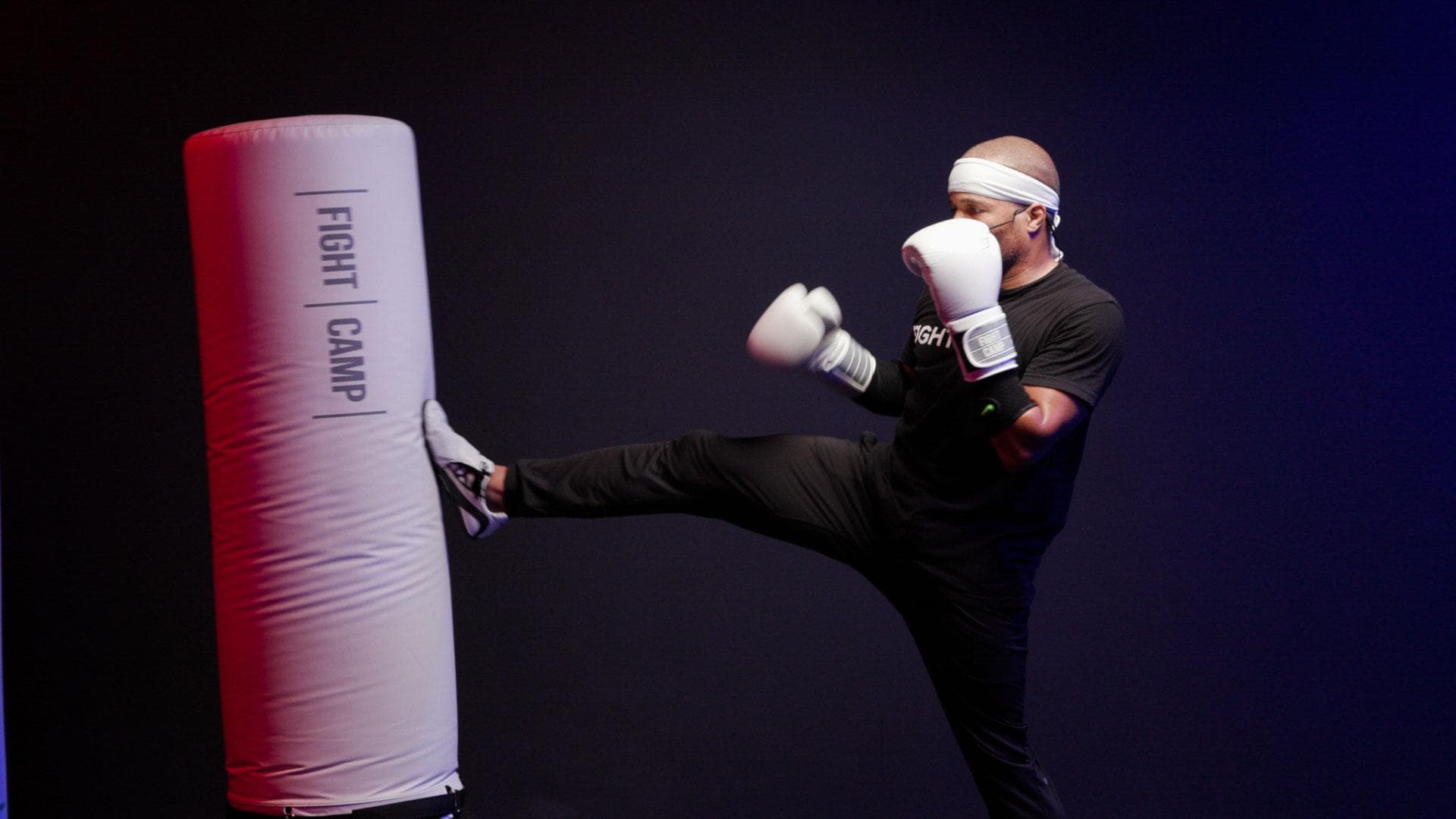 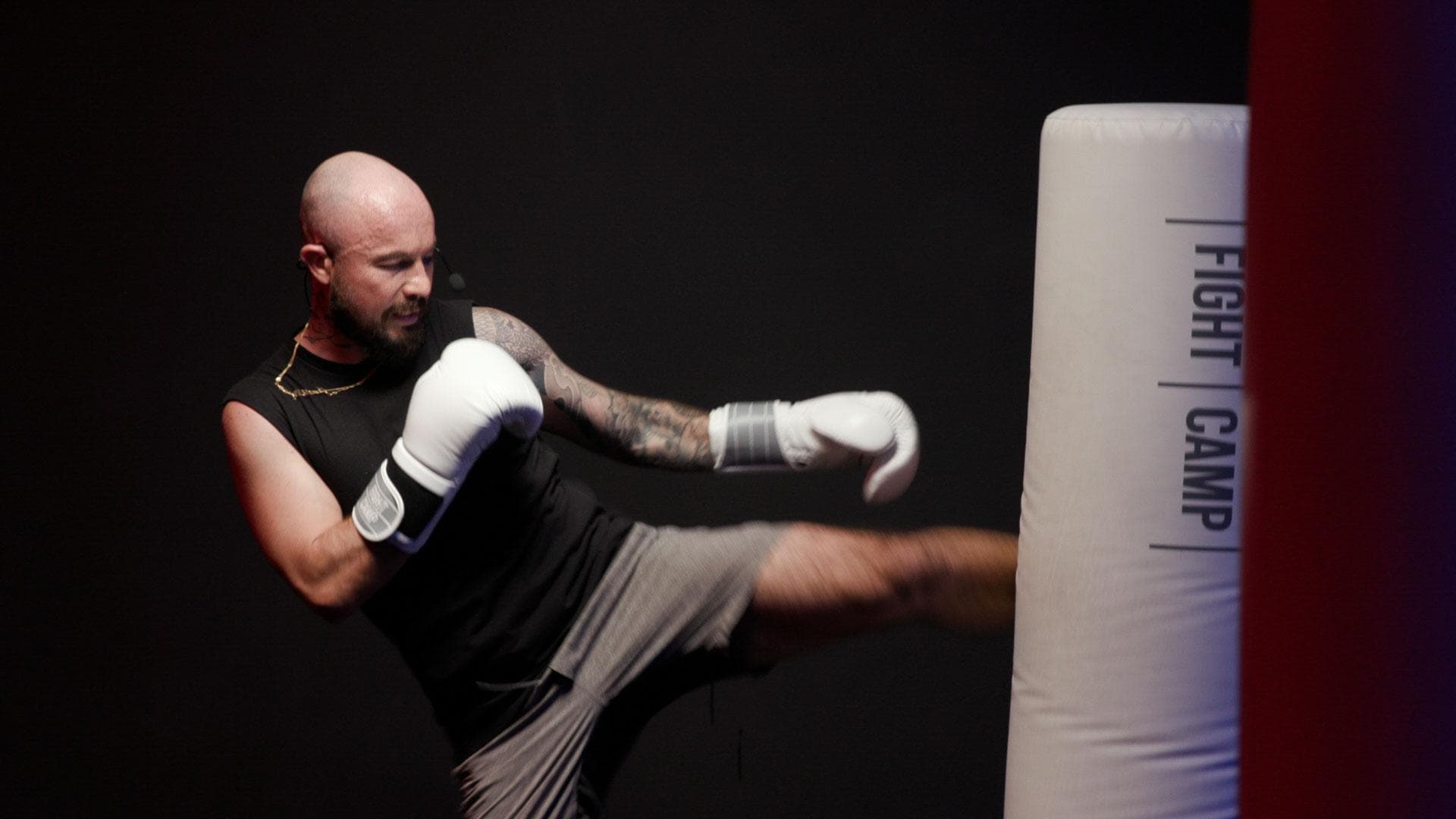