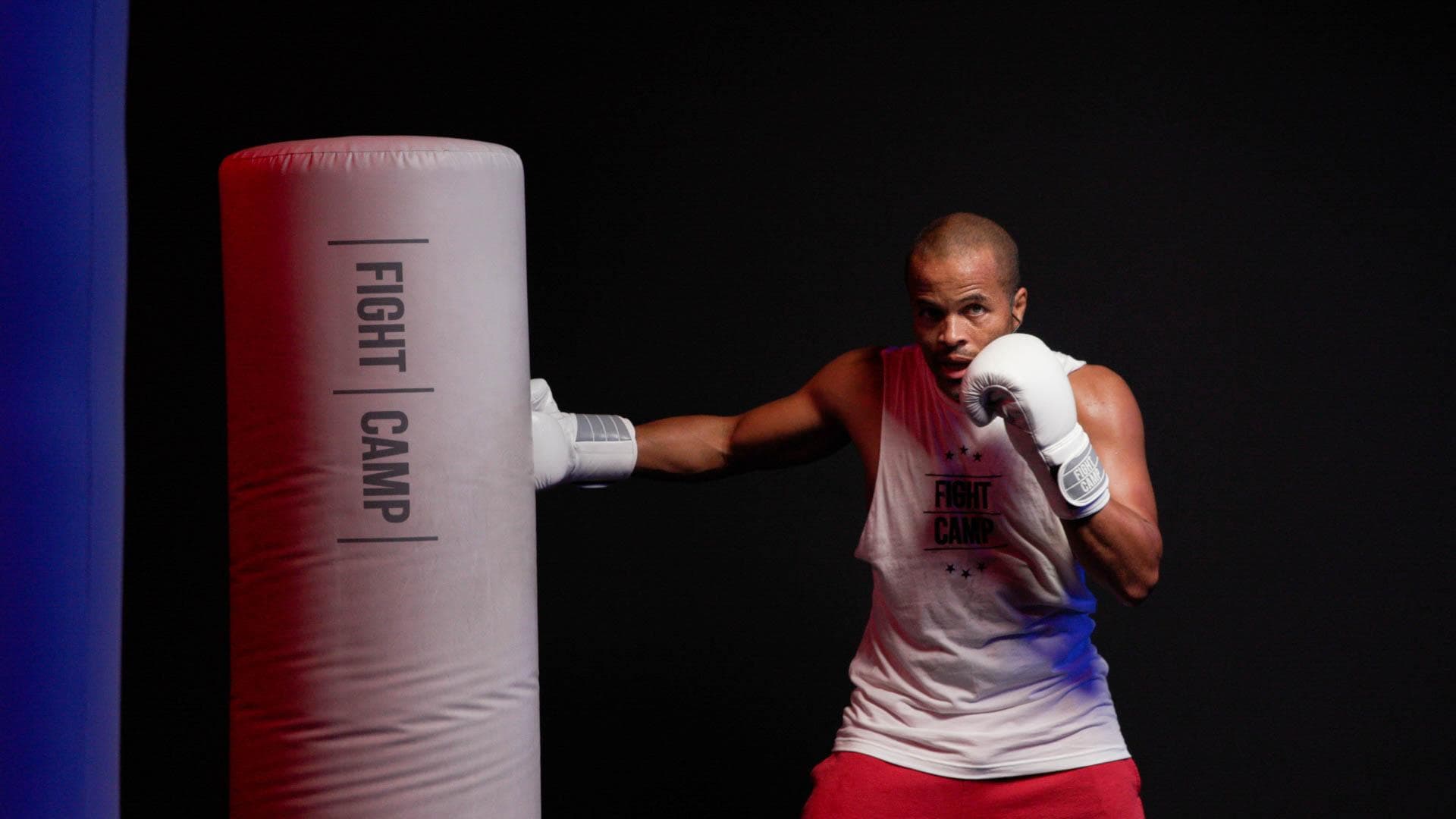 Back to the basics in this 8 rounder. 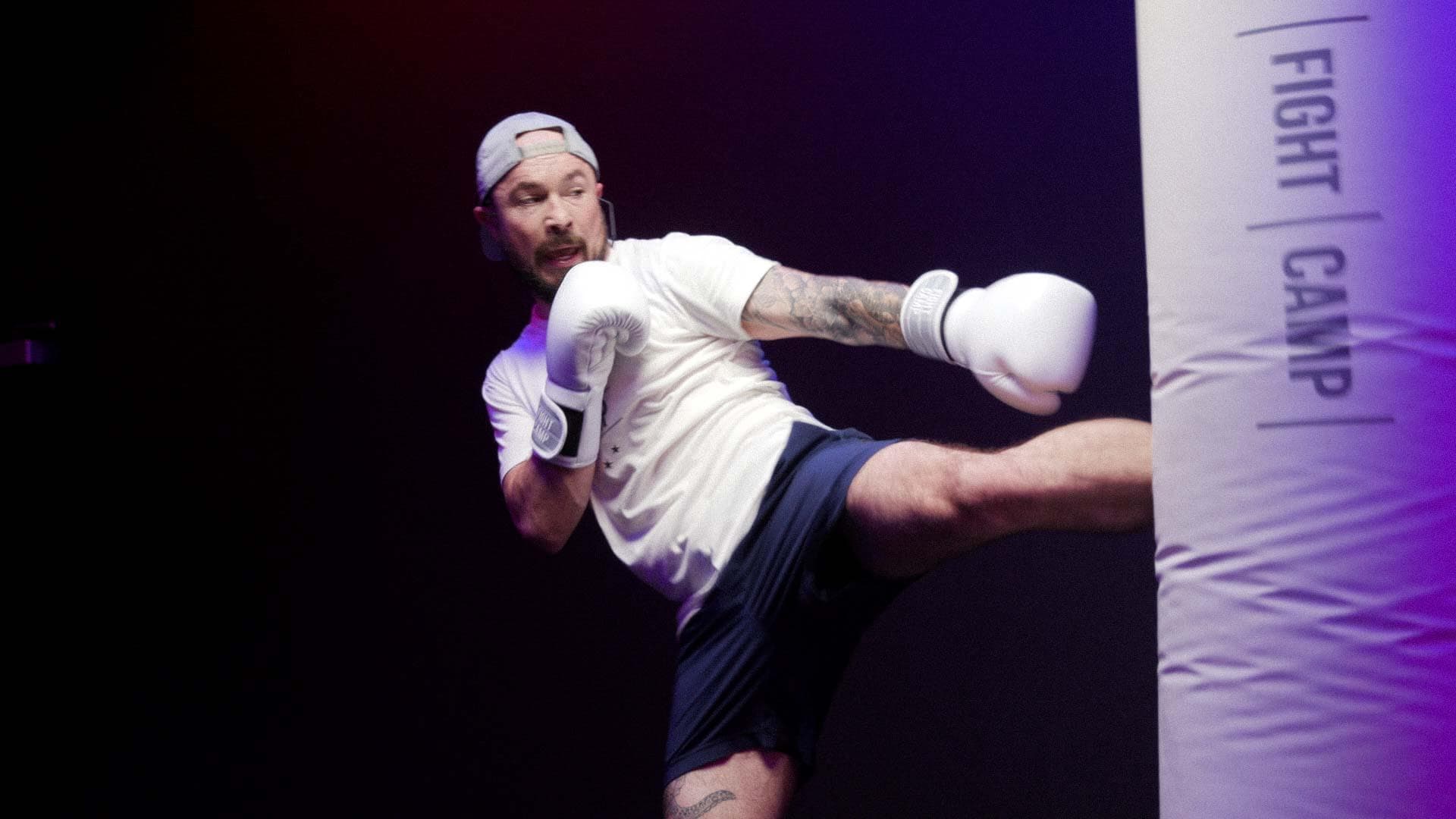 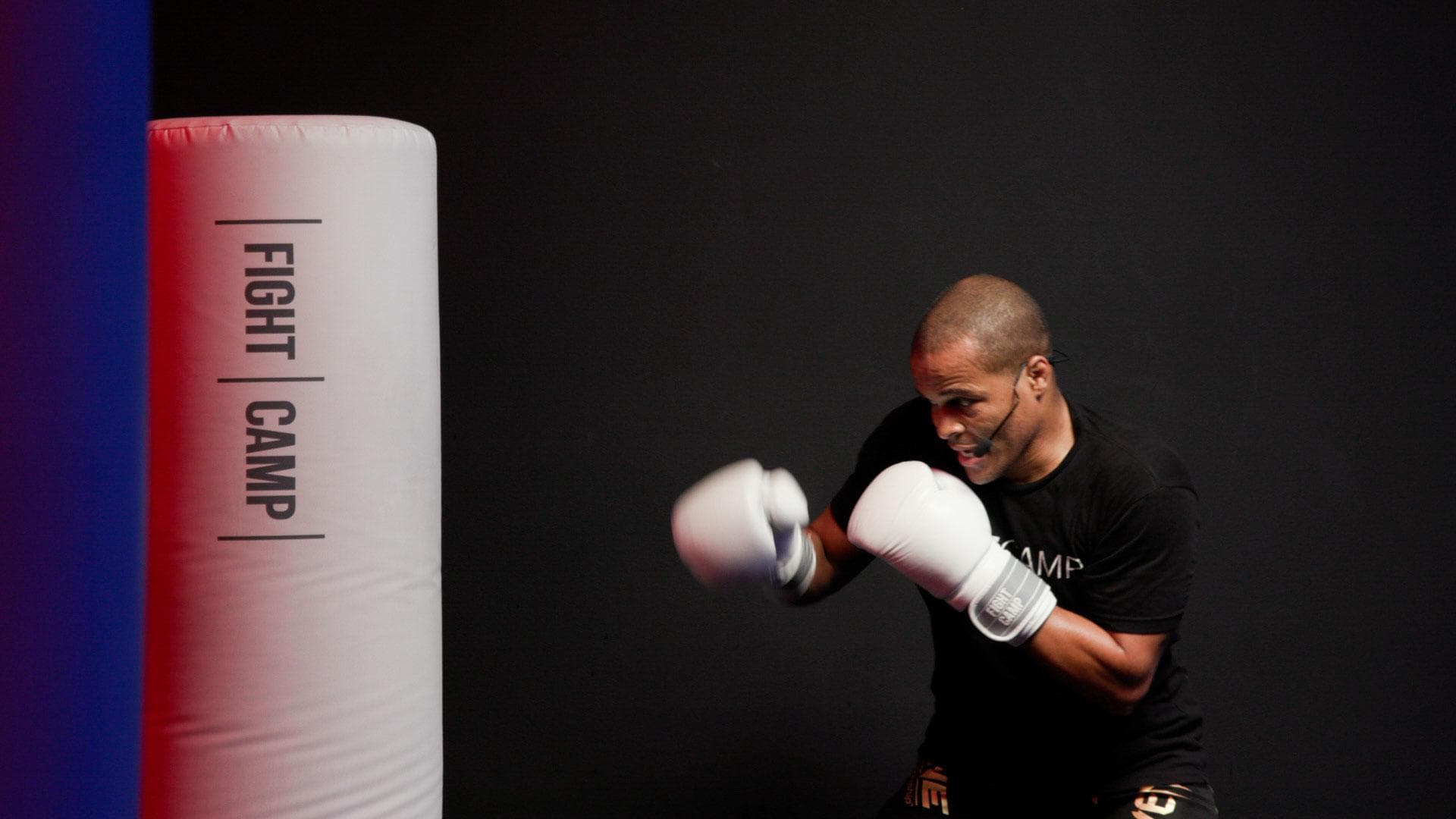