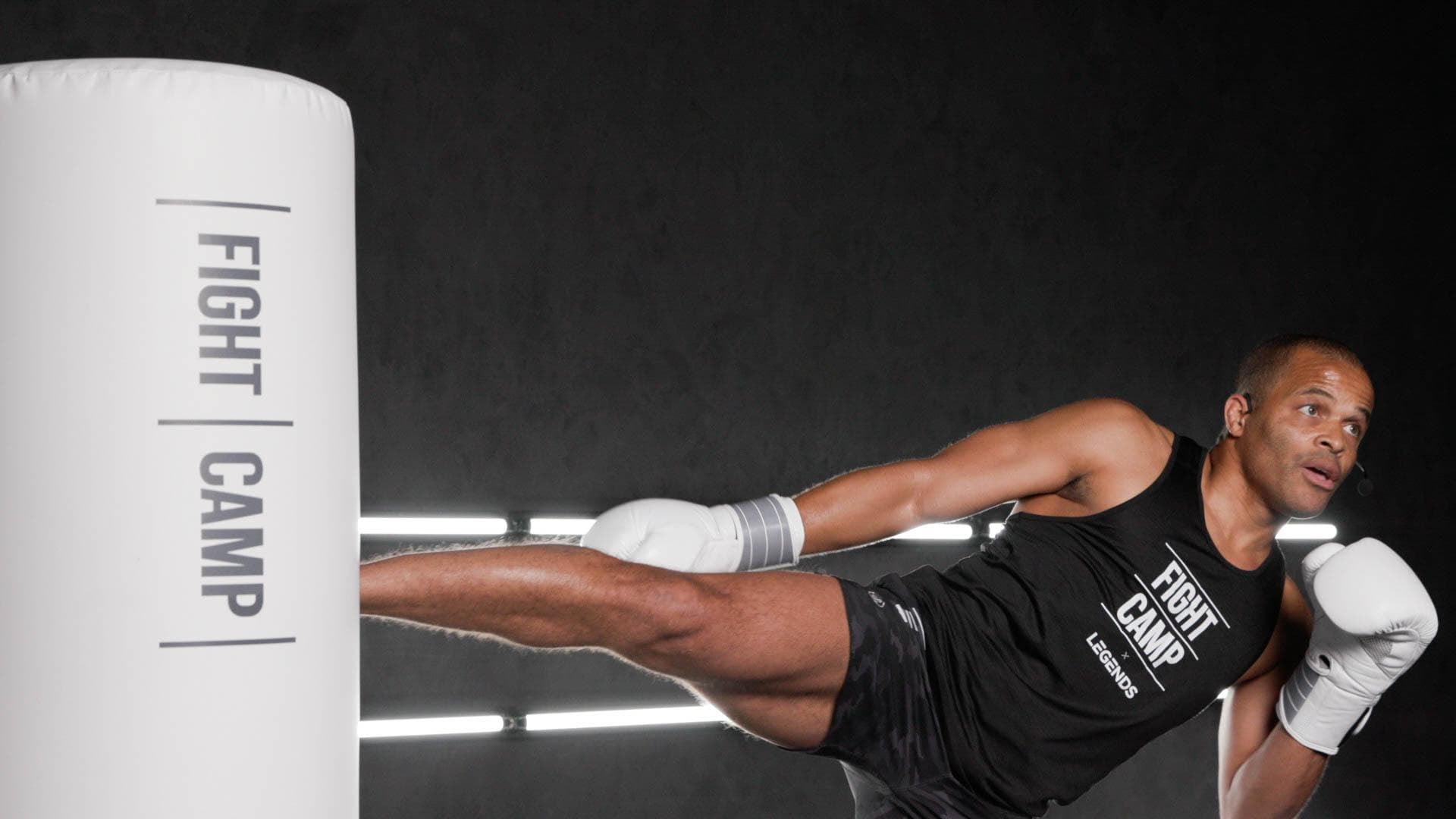 Step into the ring with Flo Master for this 4 round pure striking workout. 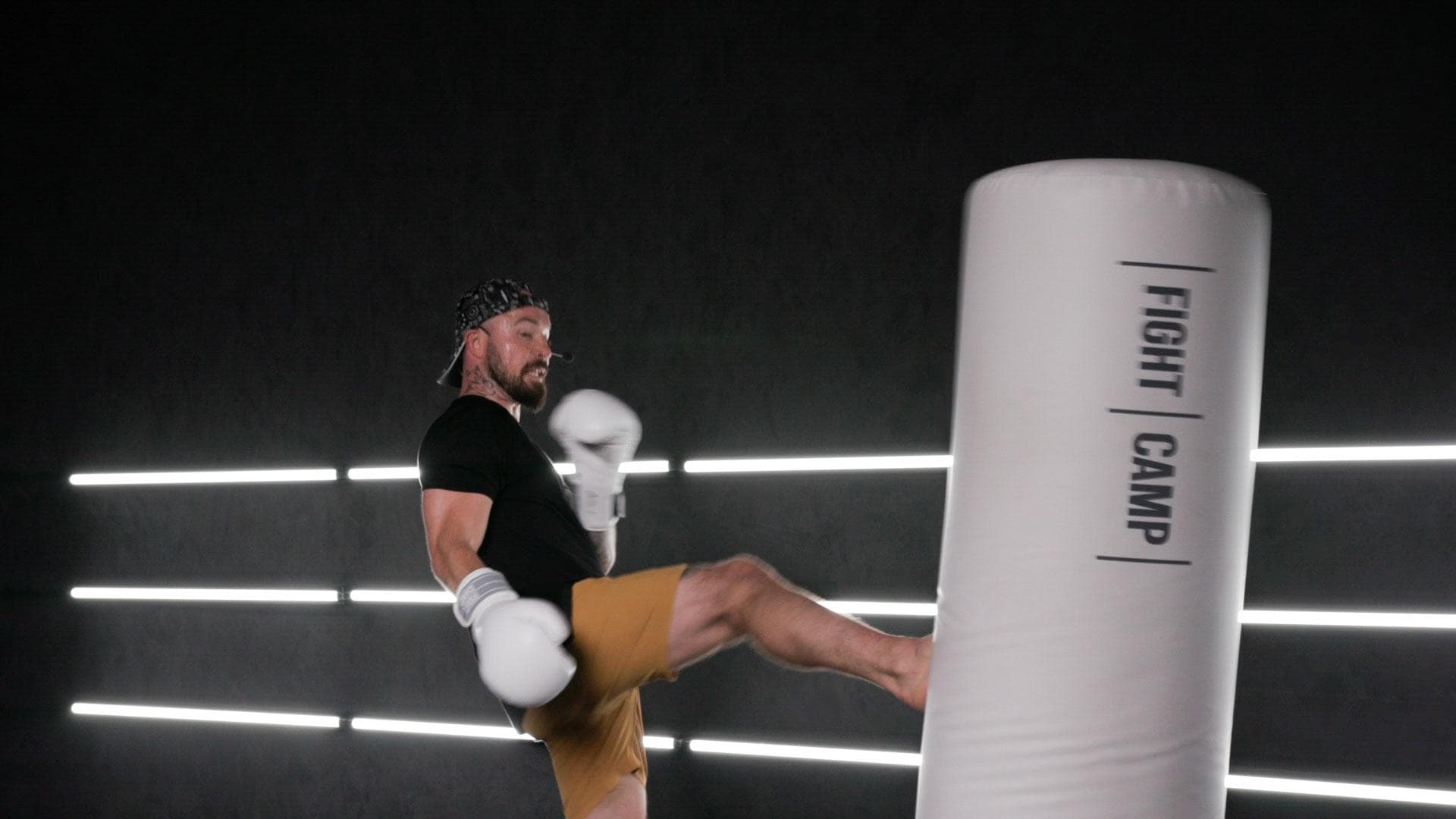 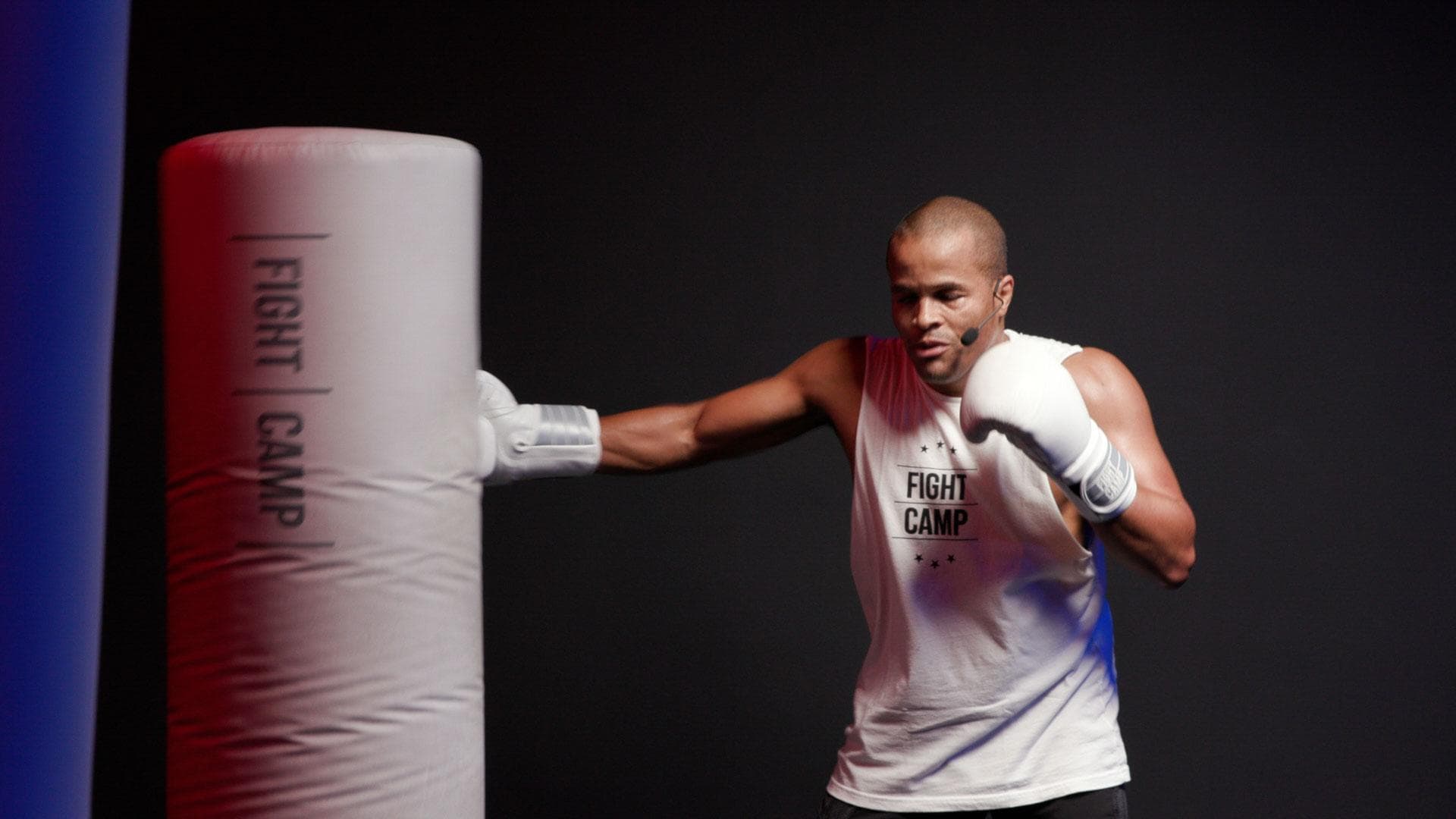