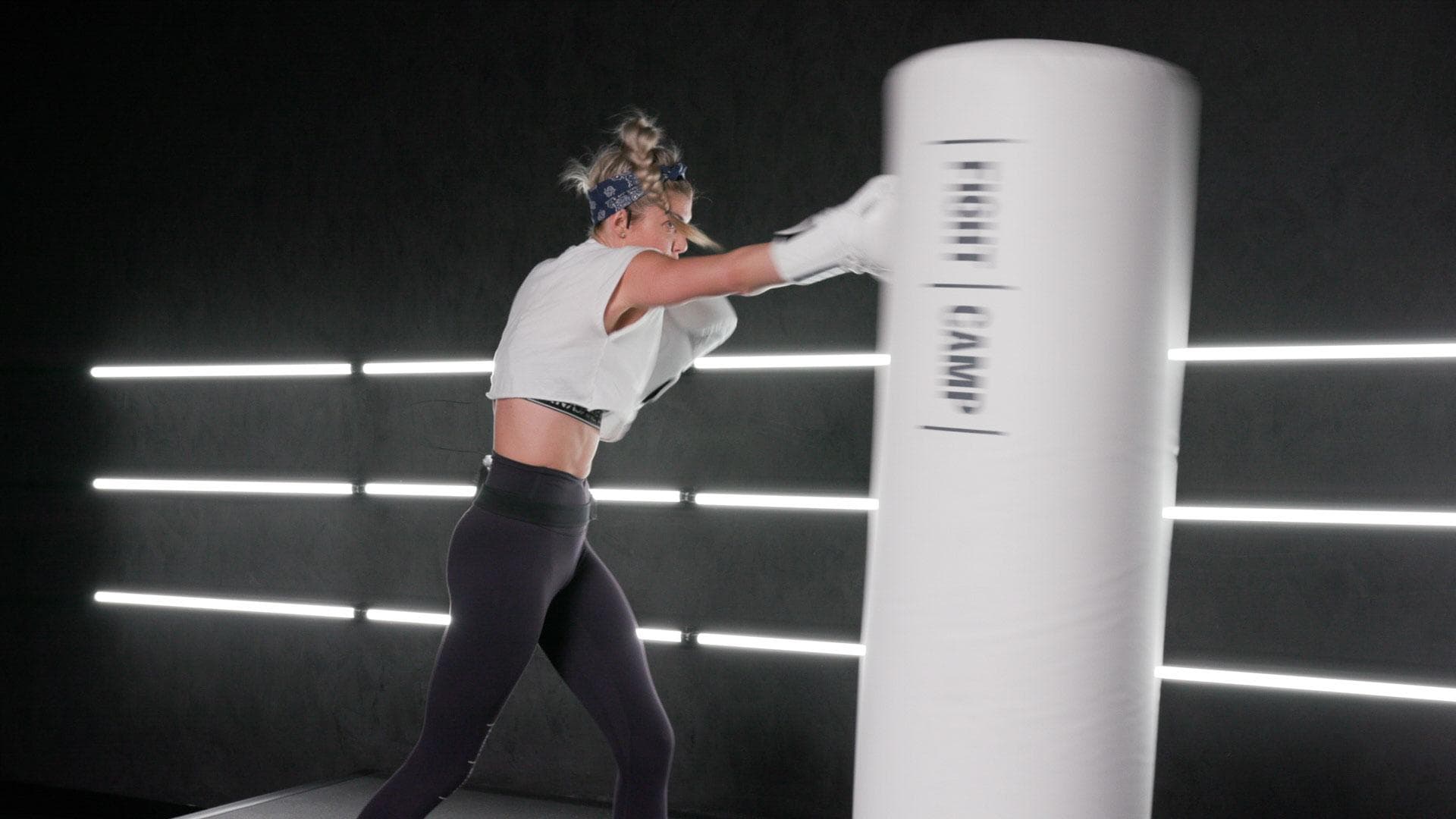 Nothing but punches with the one and only Shanie Smash! 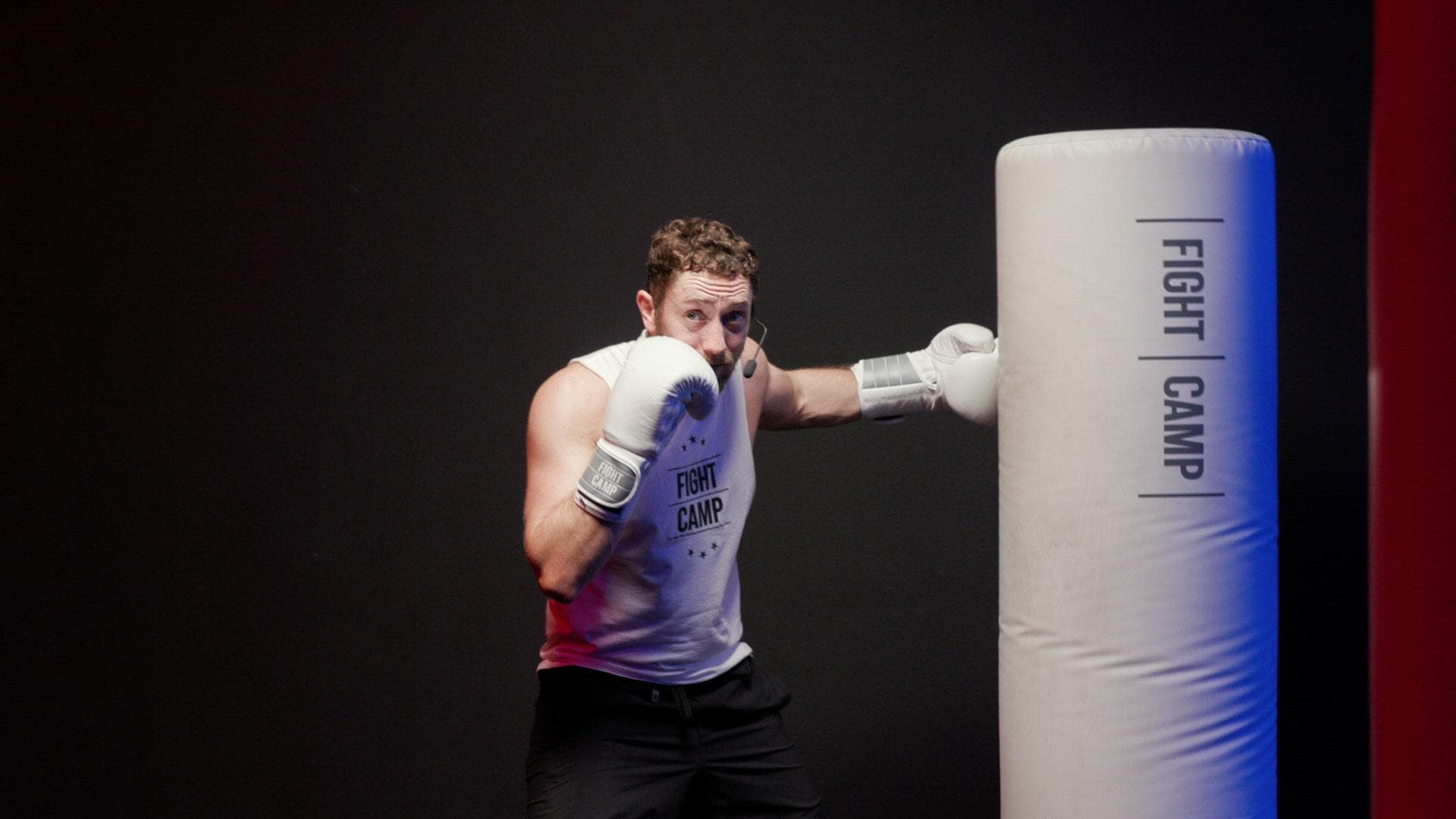 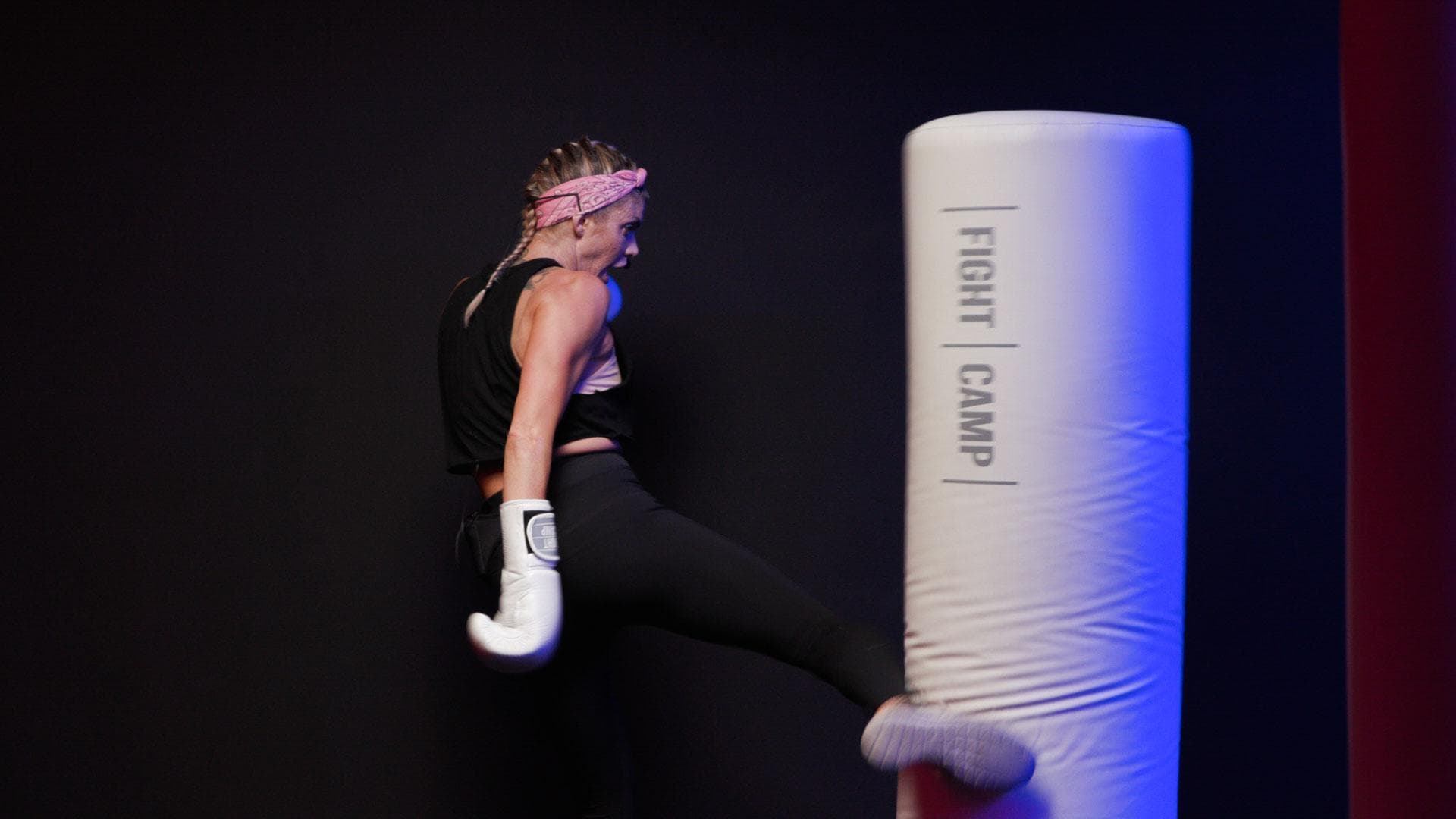