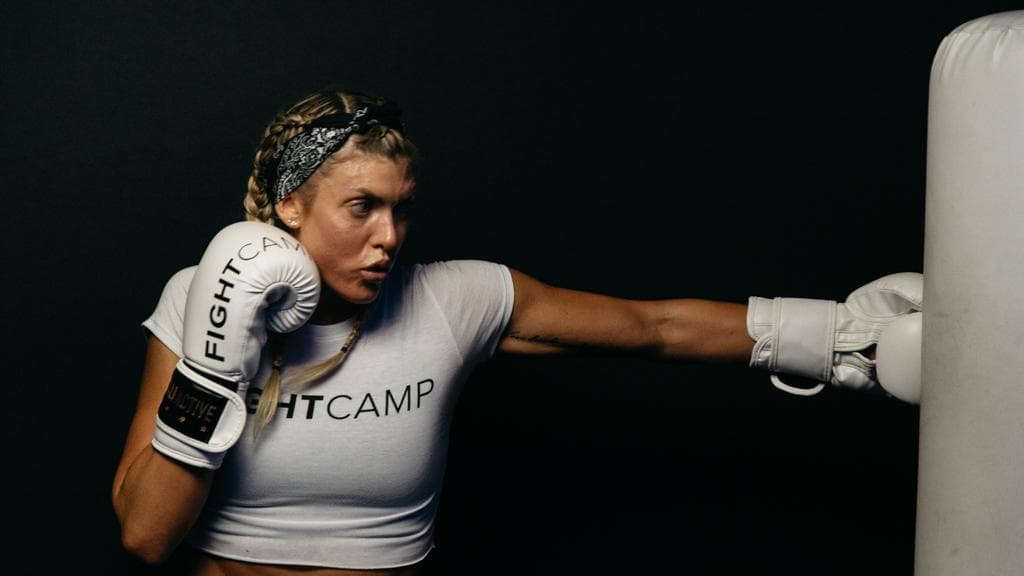 Get ready to throw over 2000 punches in this 8-Round, Intermediate-level workout. We asked Shanie to take it easier on you but it's just not her style 😉 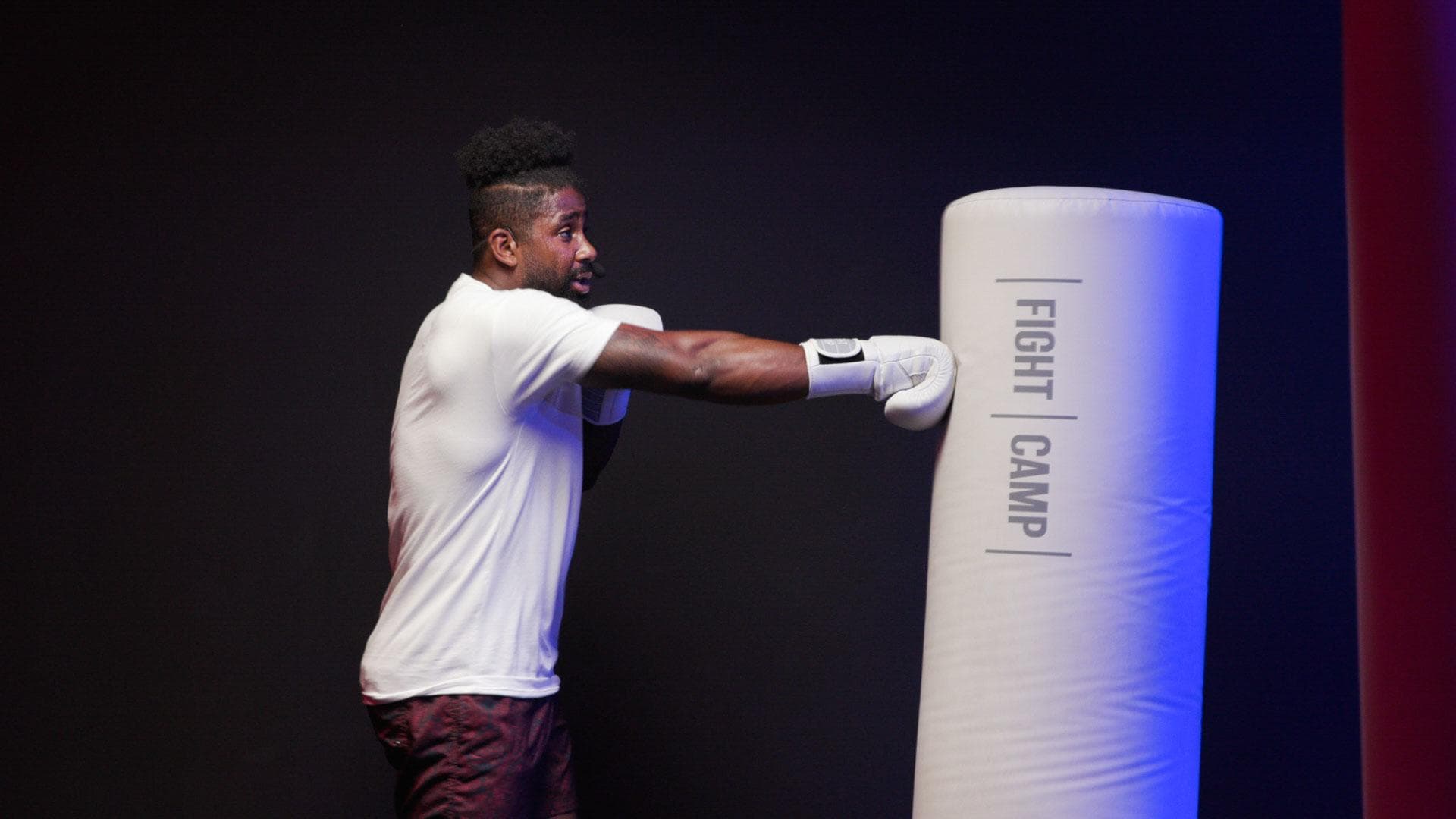 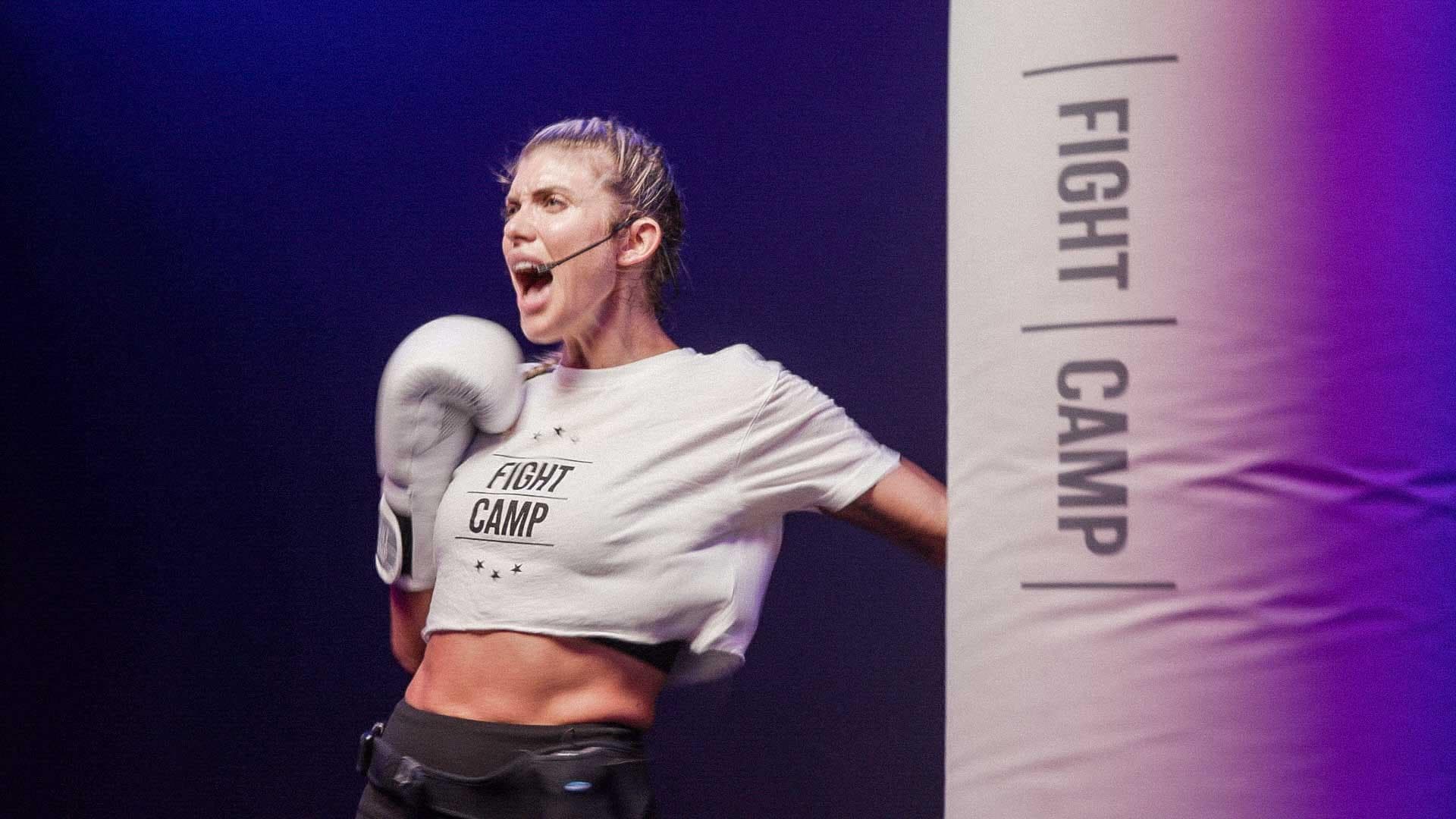