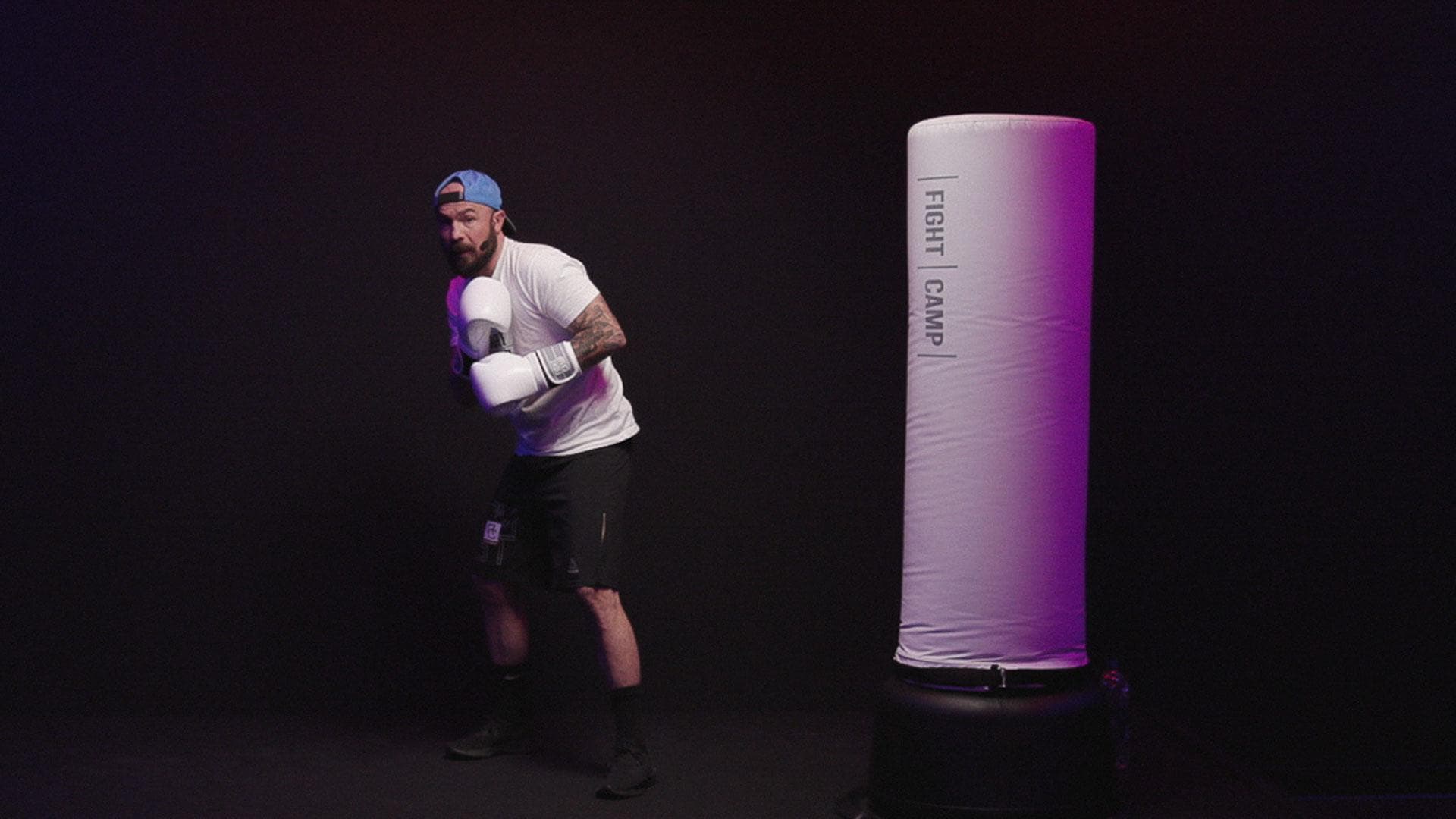 Join this national Kickboxing champion for 8 challenging rounds that includes some fun and difficult combos. During this time, FightCamp has set up a process to film workouts with only the trainer in studio (no crew). We will be back to filming exciting 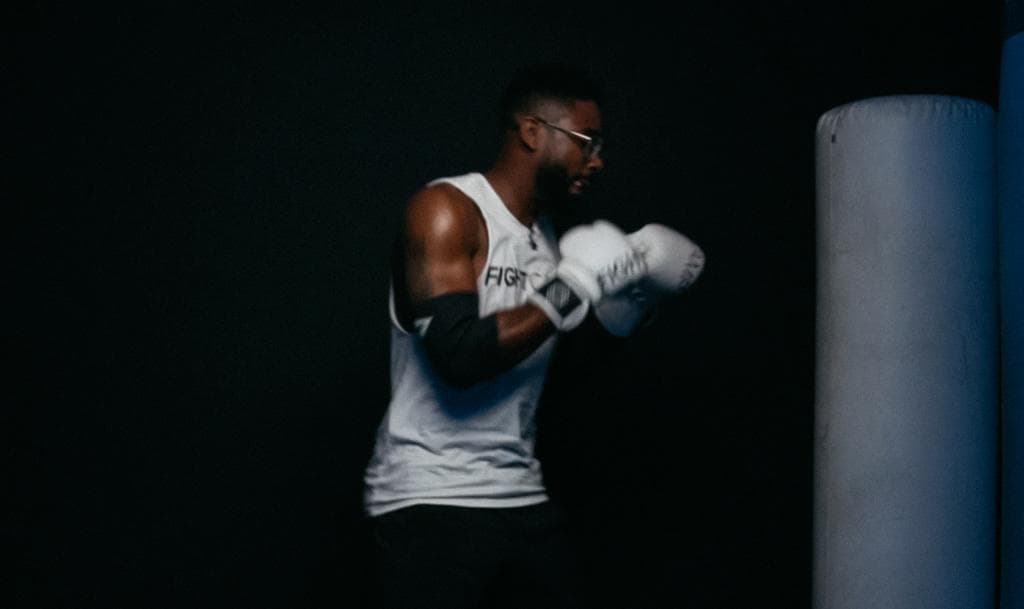 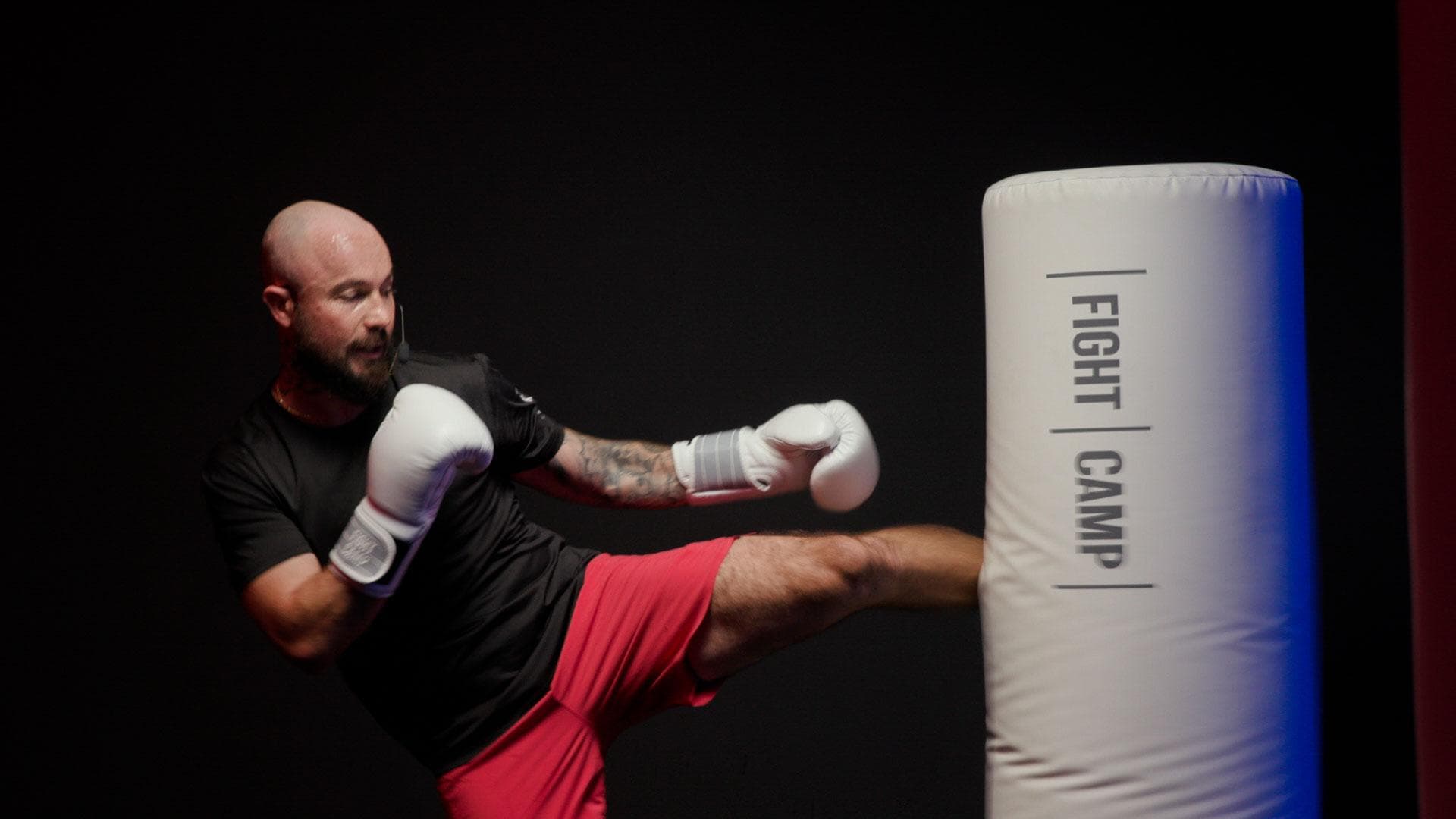