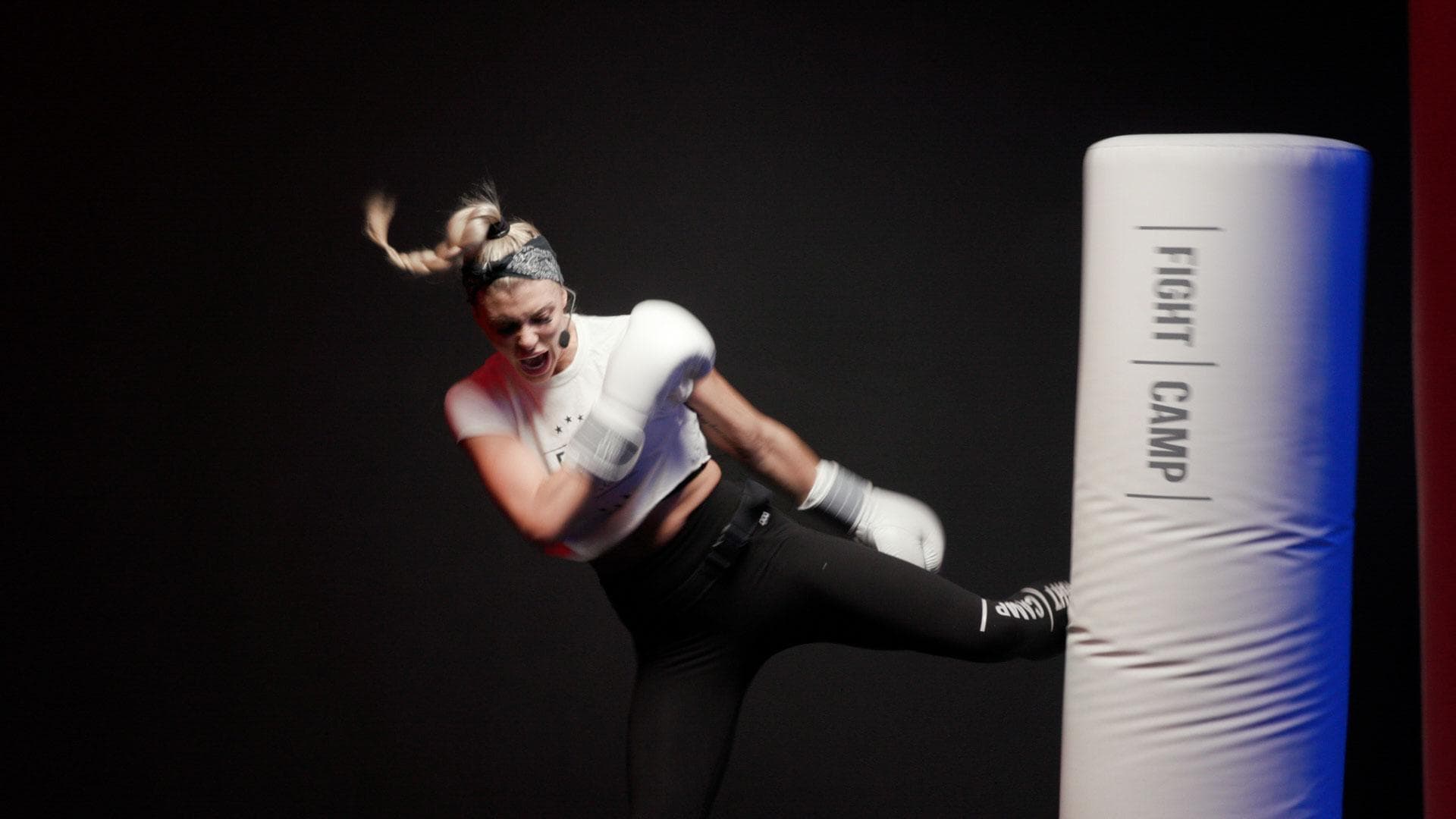 4 Rounds with Shanie Smash in this Knockout Power Kickboxing Workout. 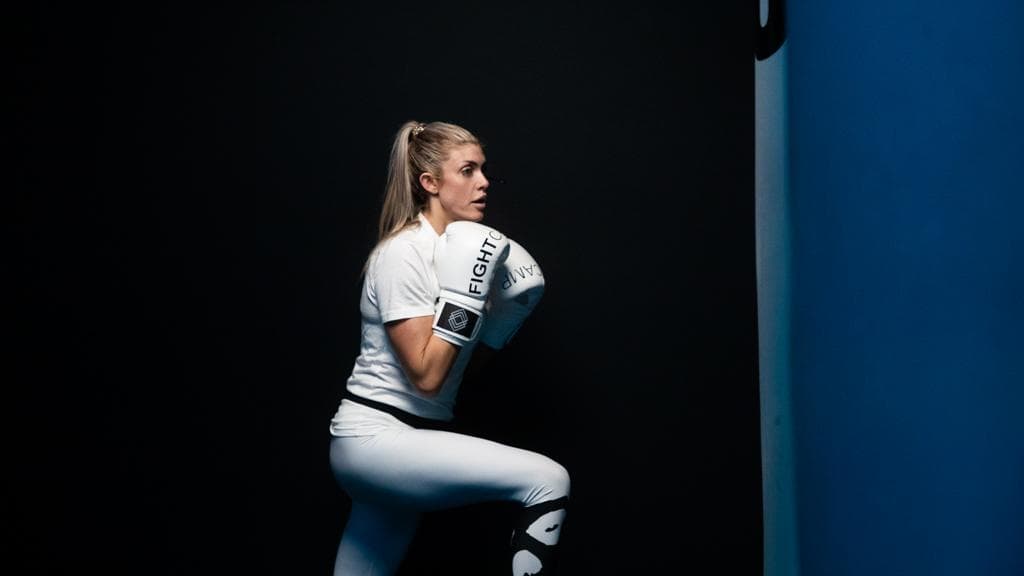 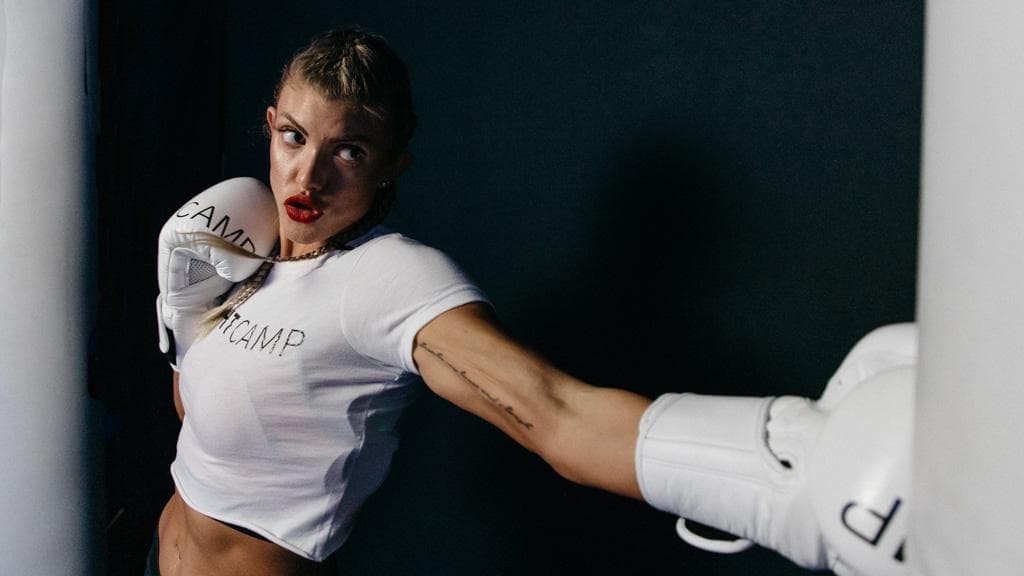