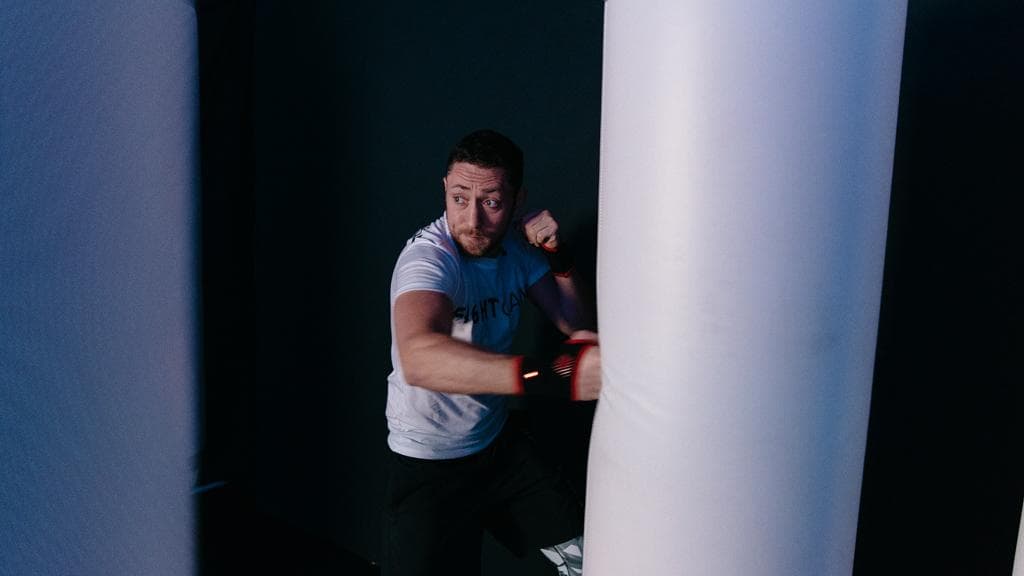 Total Punch Goal
Tommy is a former U.S. National Boxing Team member and is also a co-founder of Hykso & FightCamp. This 4-round, Intermediate level, lower-body focused workout is sure to challenge you both physically and mentally. 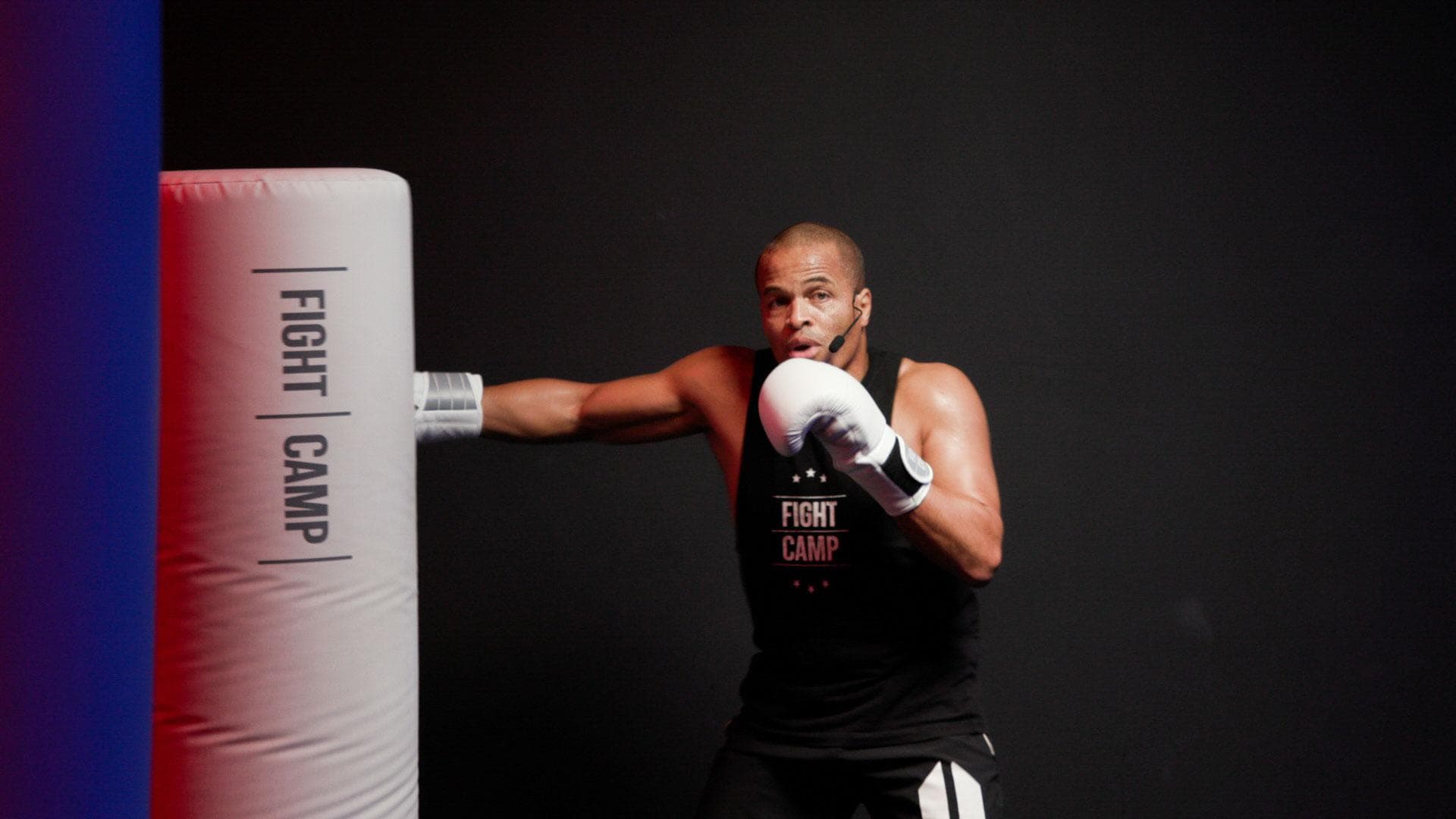 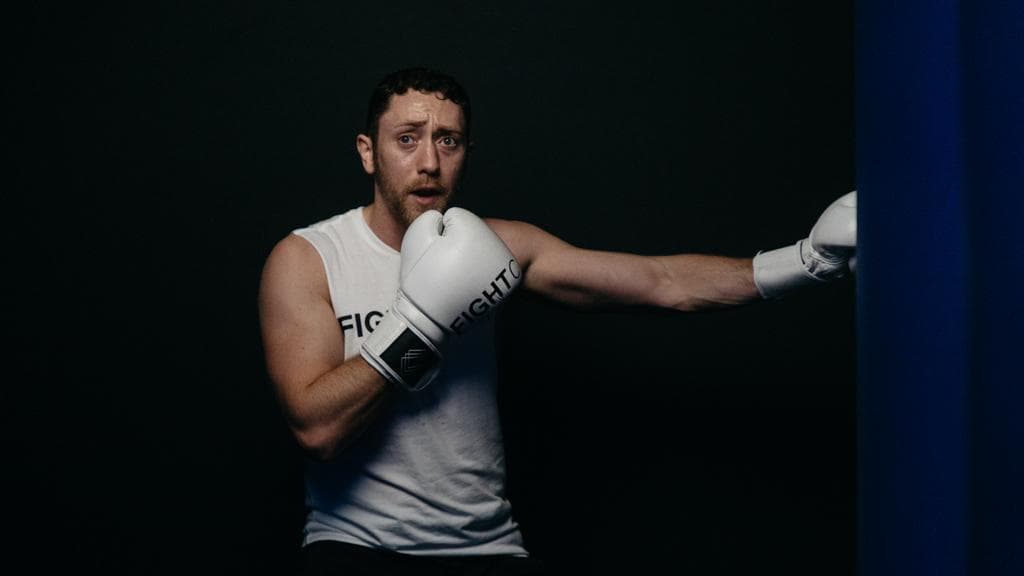