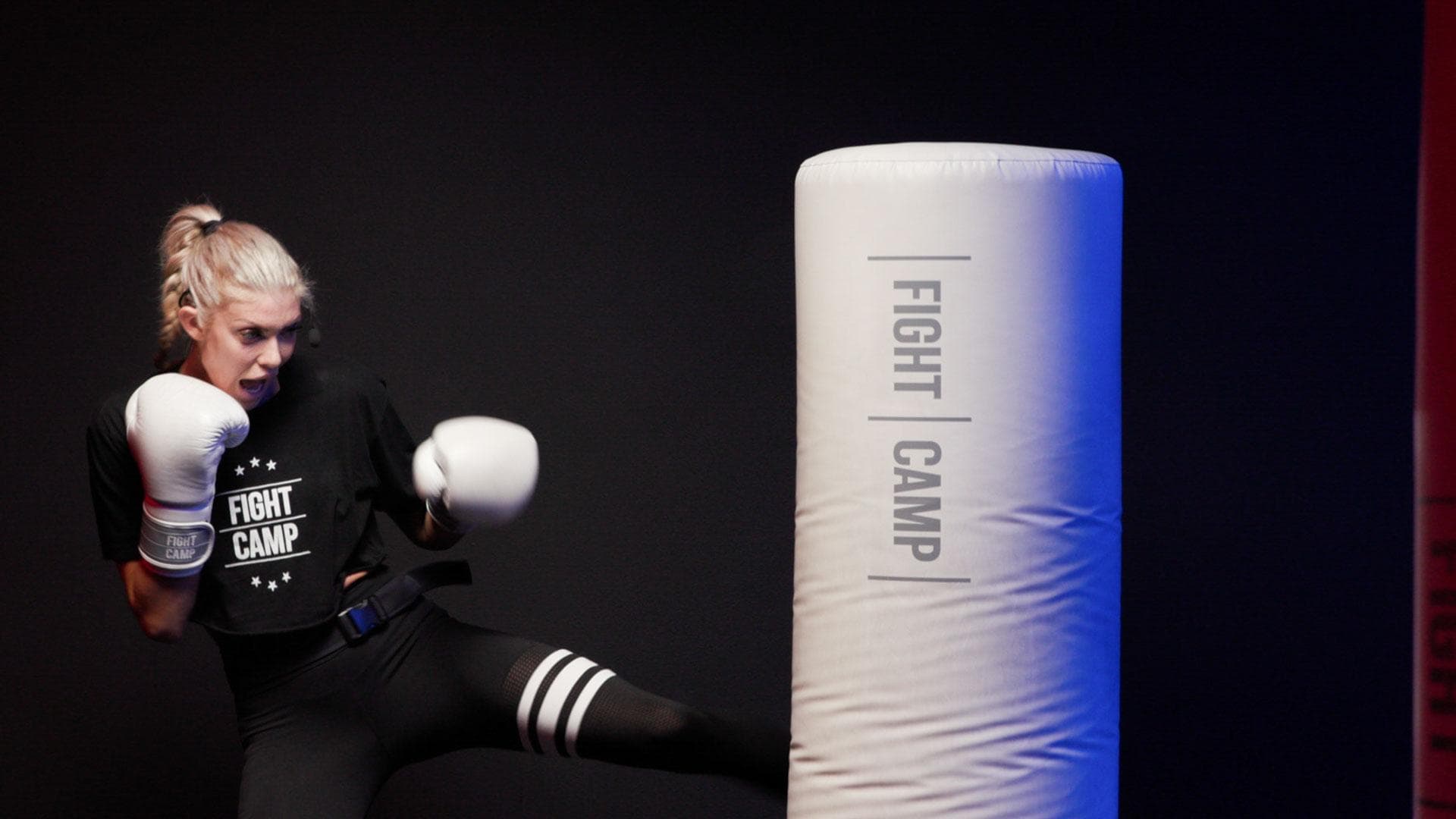 Who's ready for leg day? Shanie Smash is! 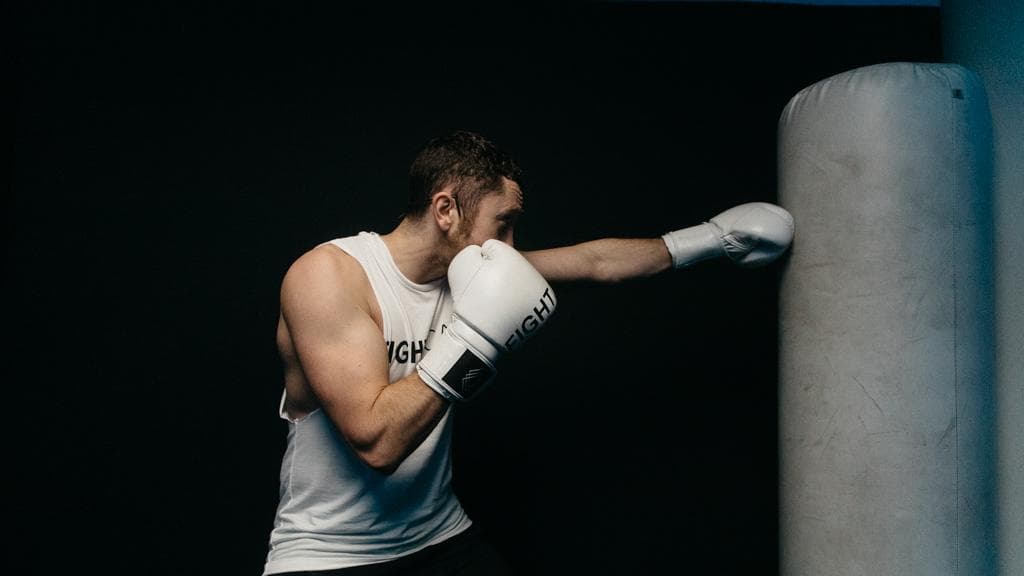 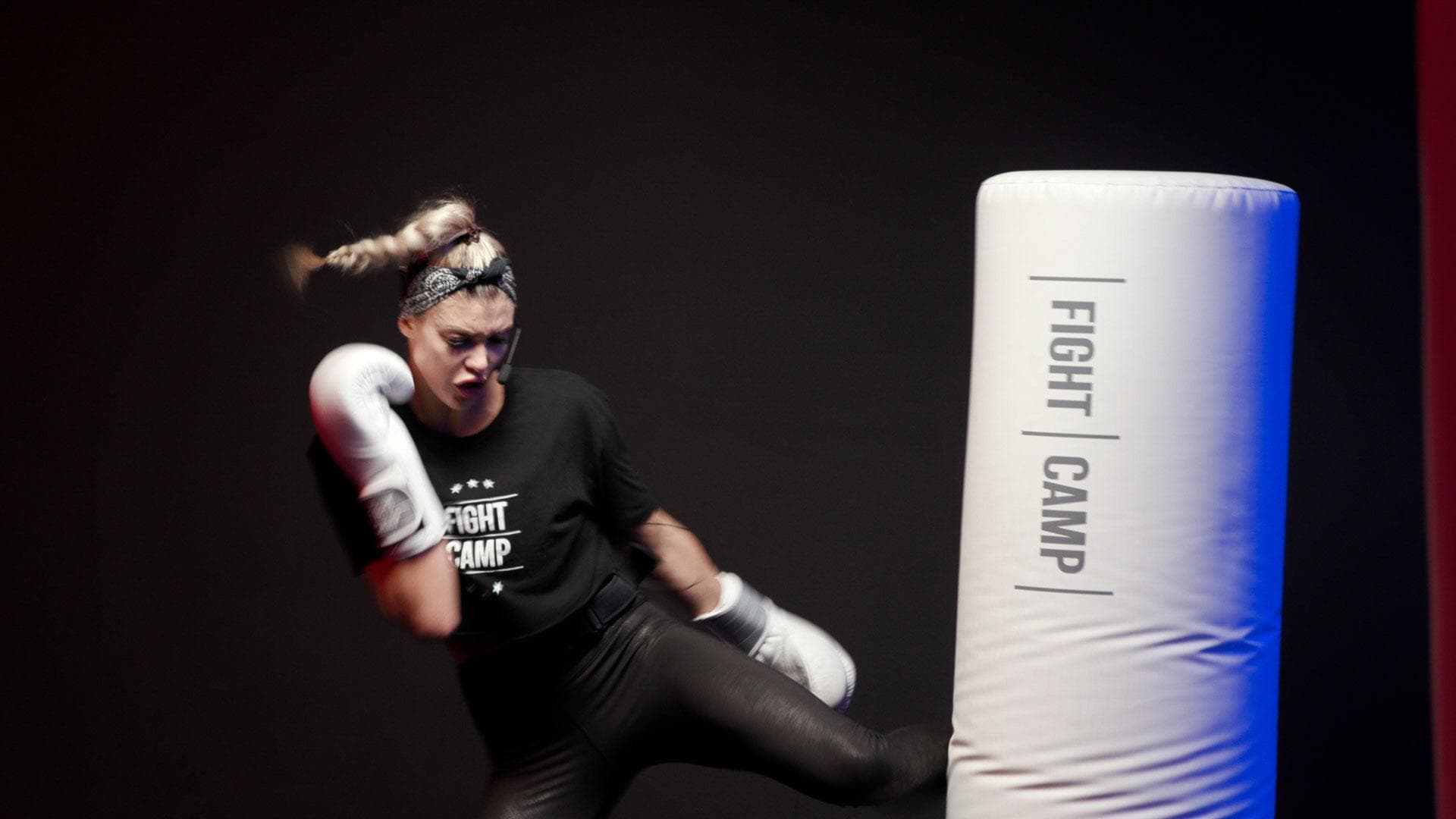