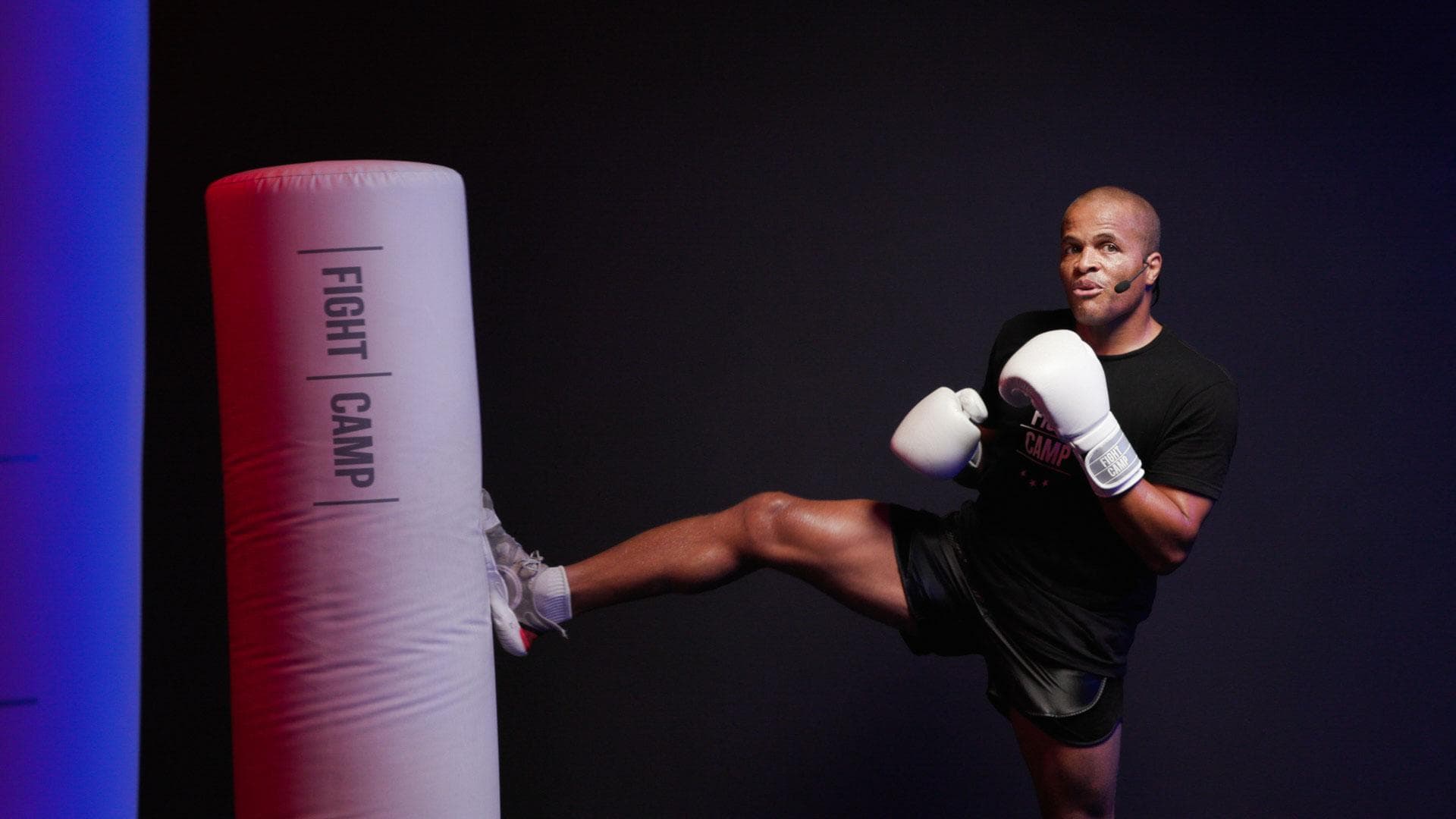 Flo is back with another 6 round kickboxing workout that will be sure to leave you sweating. 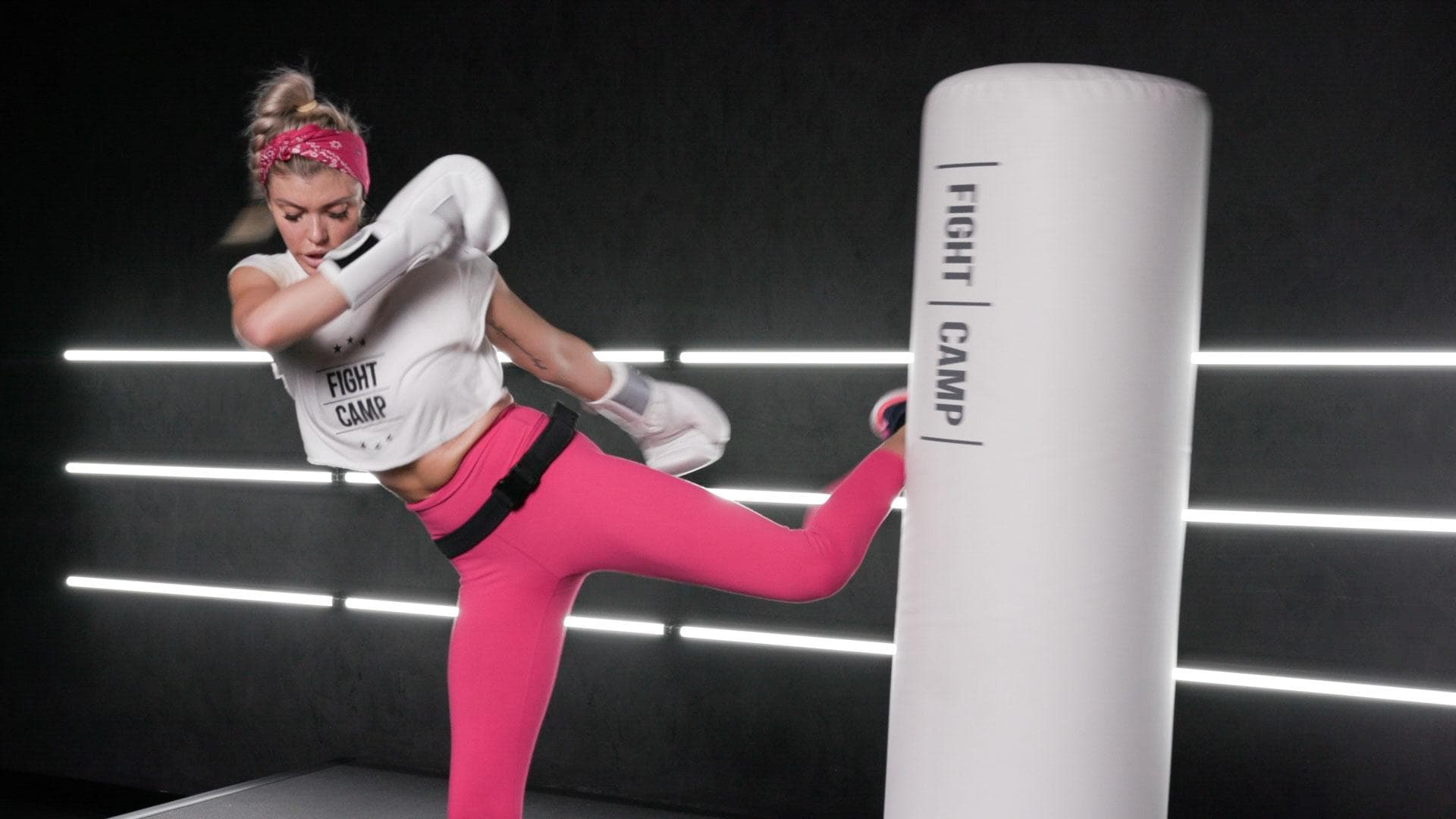 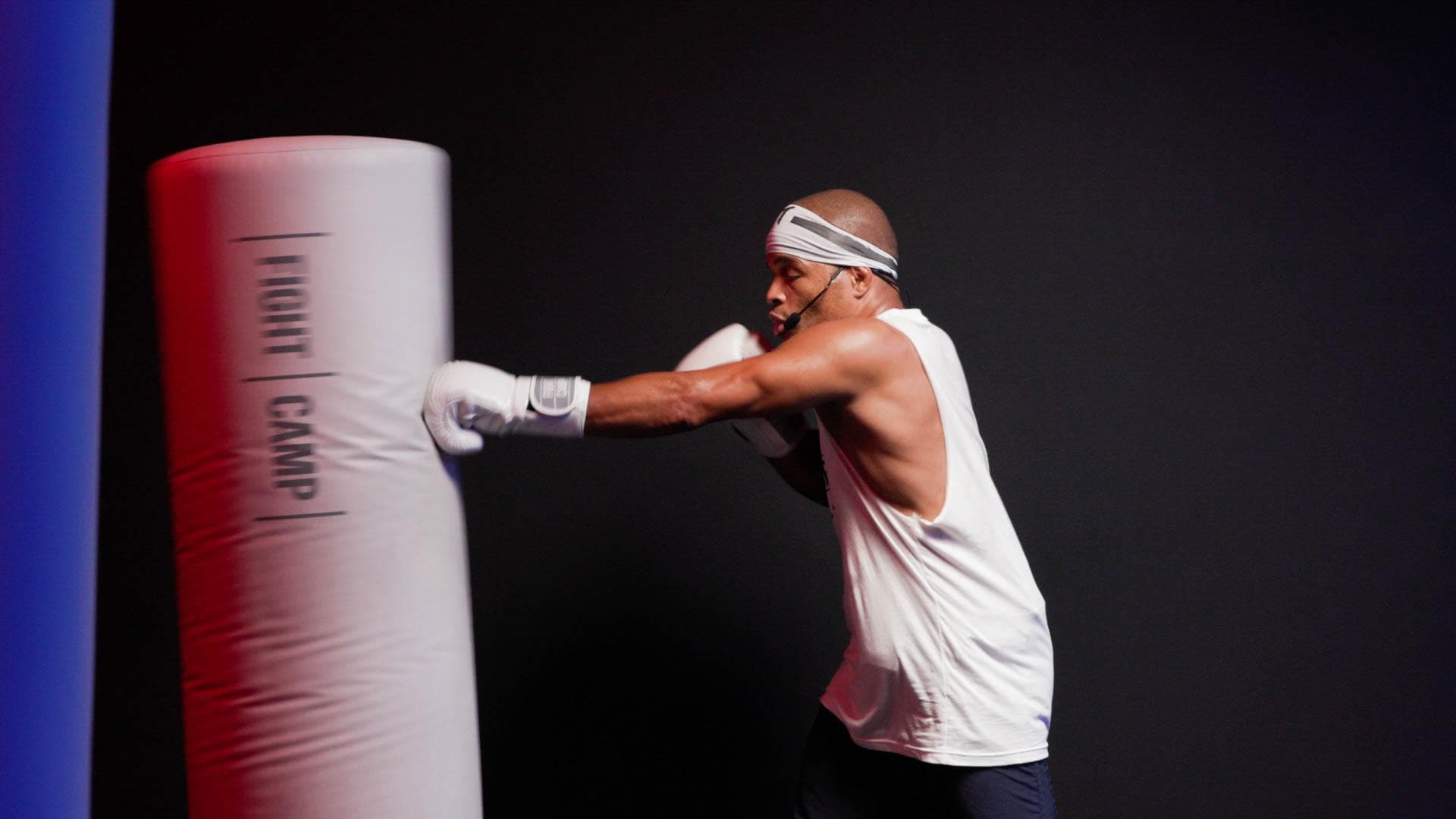