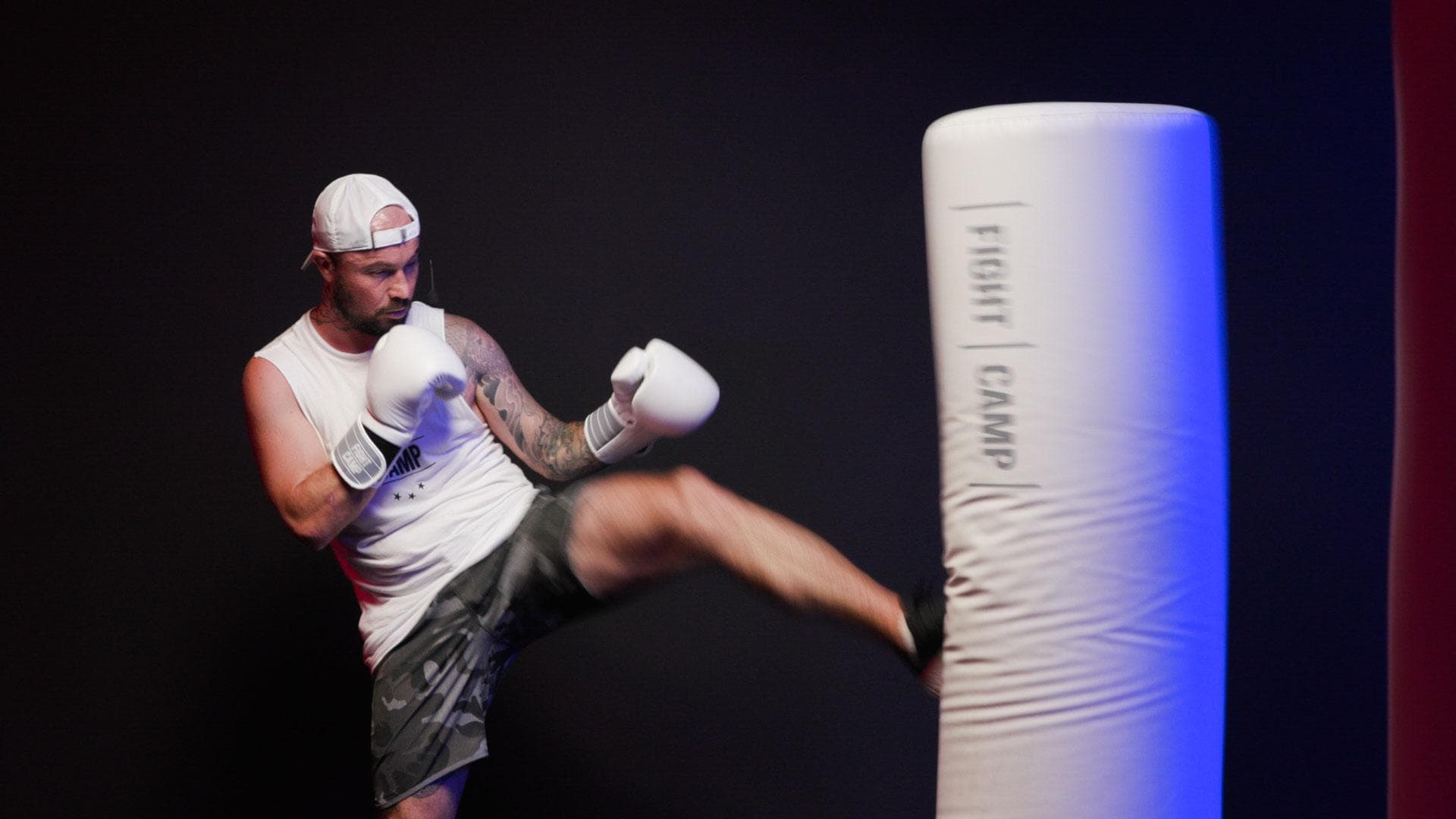 Got 15 minutes? Want to get in a killer full body workout? Than this 4 rounder with Aaron is the right one for you! 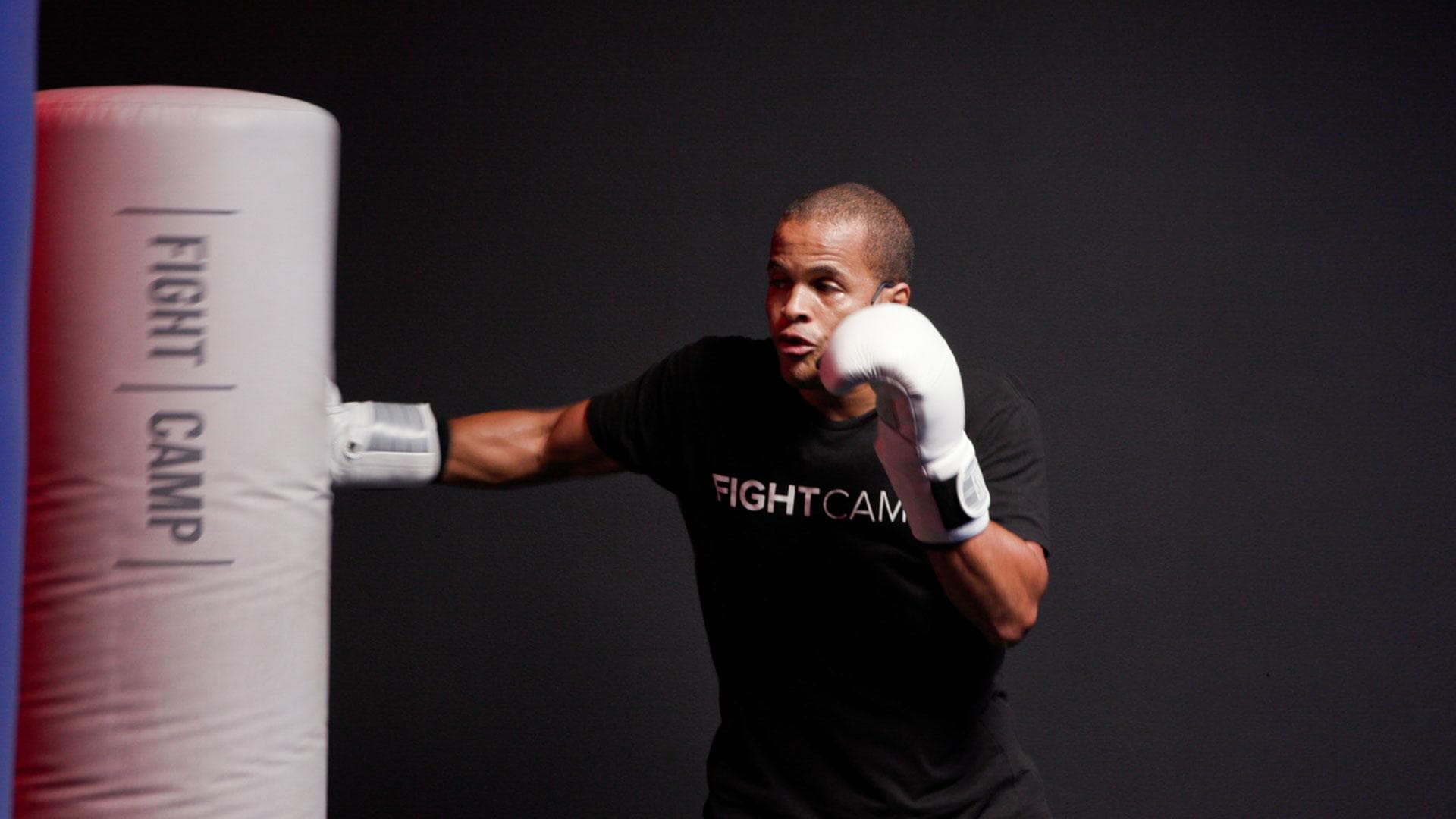 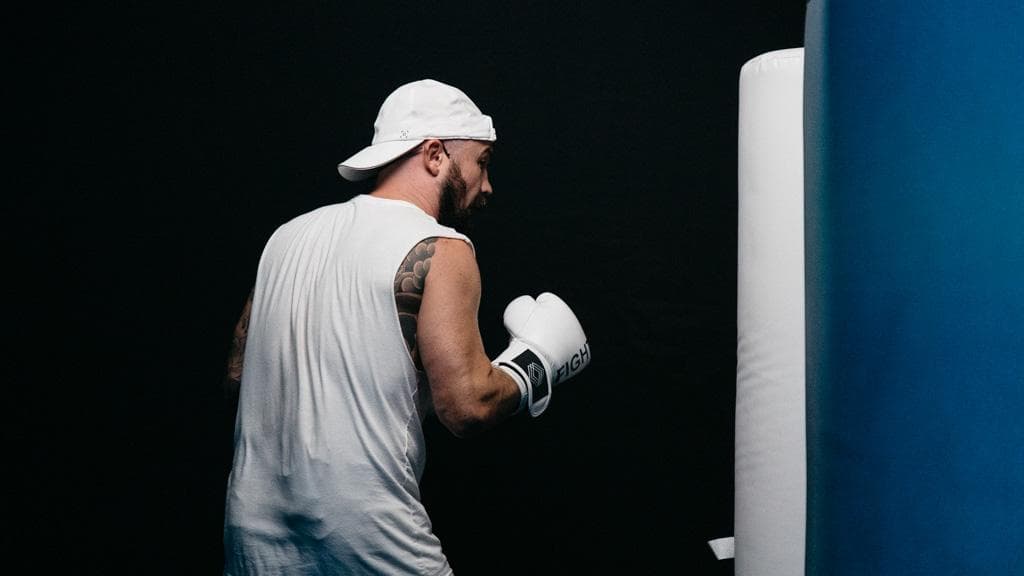