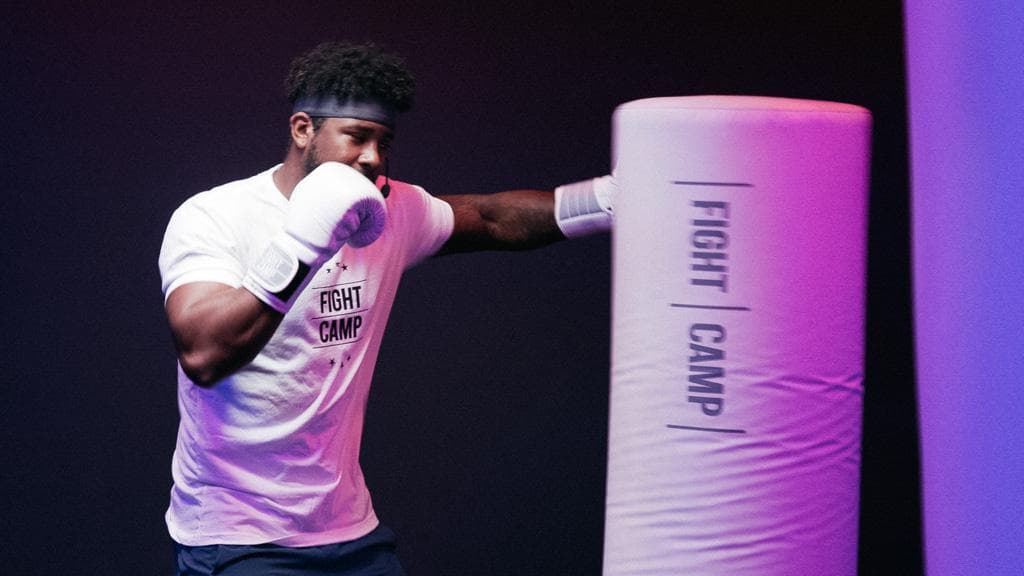 Step in the ring and get a little better with Coach PJ in this 8 round open workout! 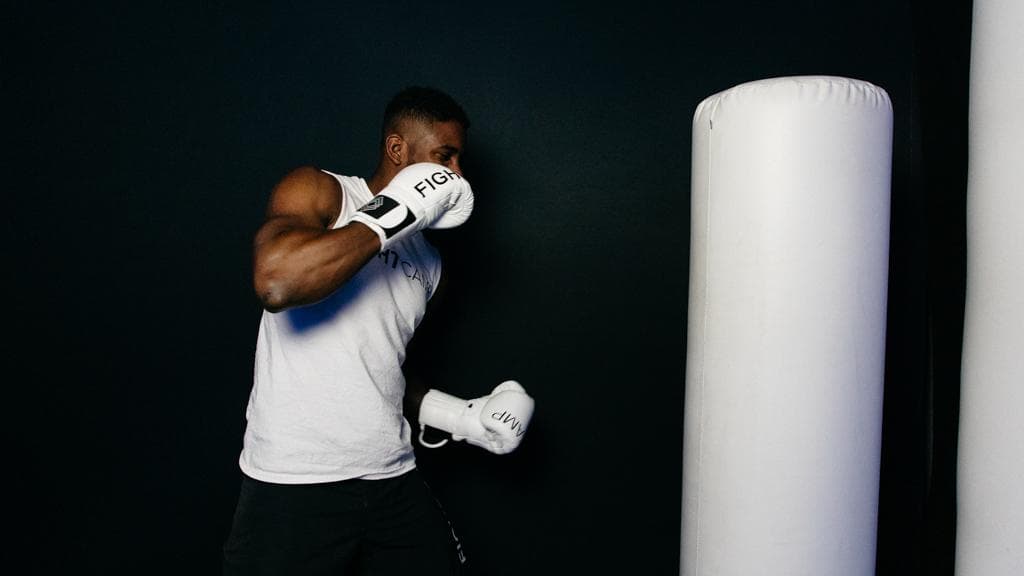