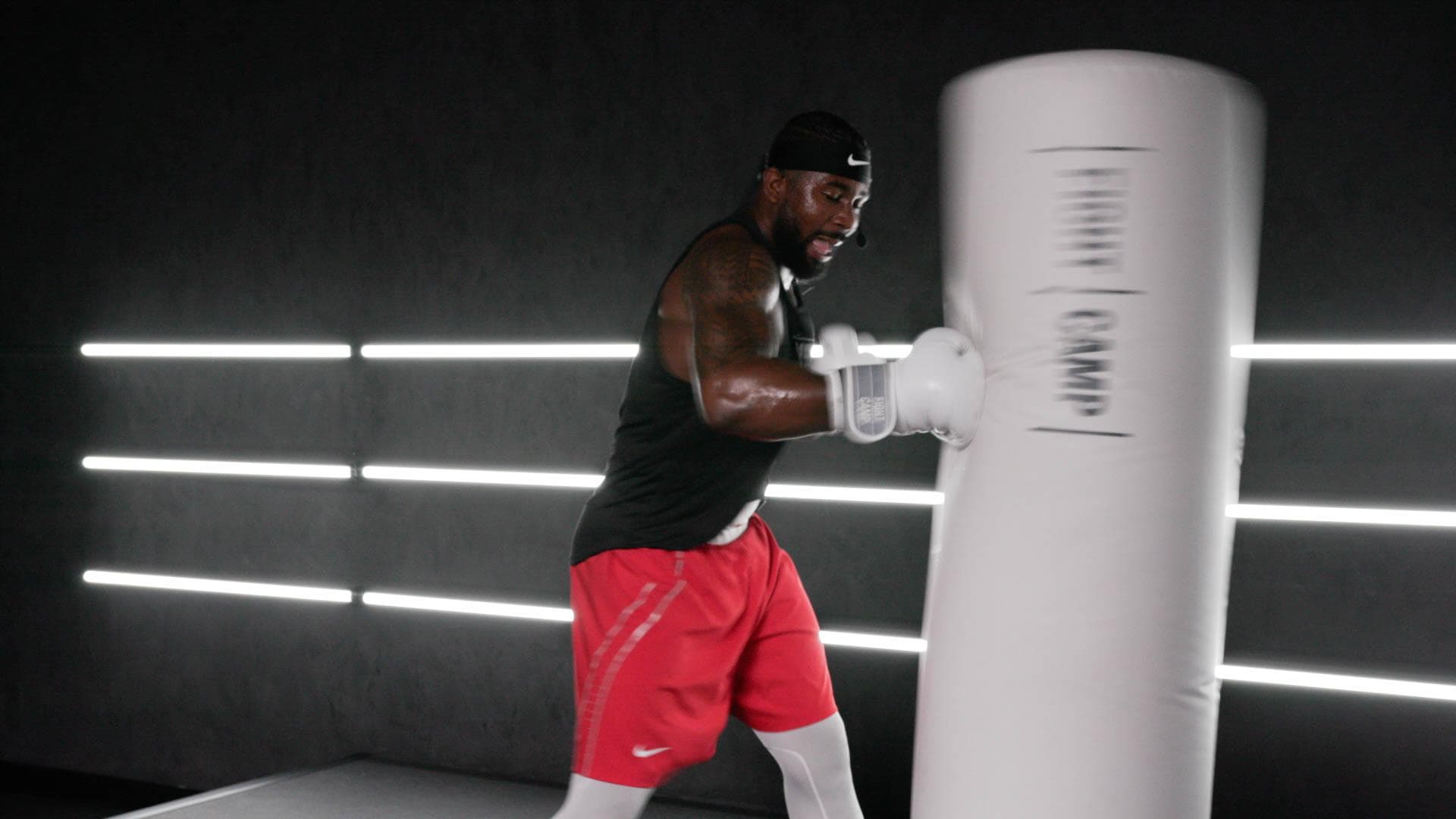 It's time once again to step into the ring with Coach PJ for 8 rounds on intermediate boxing. AWW YEAH! 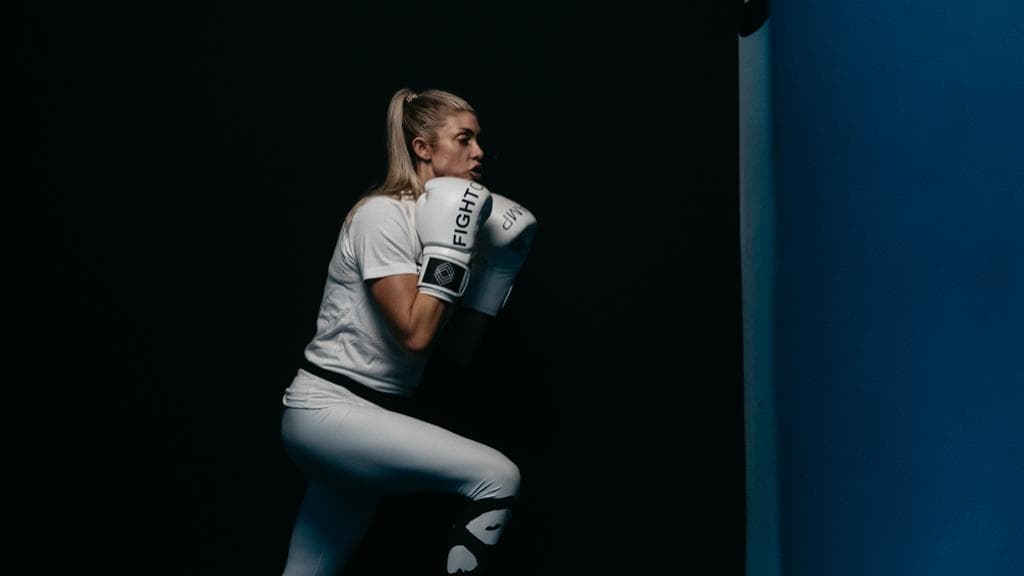 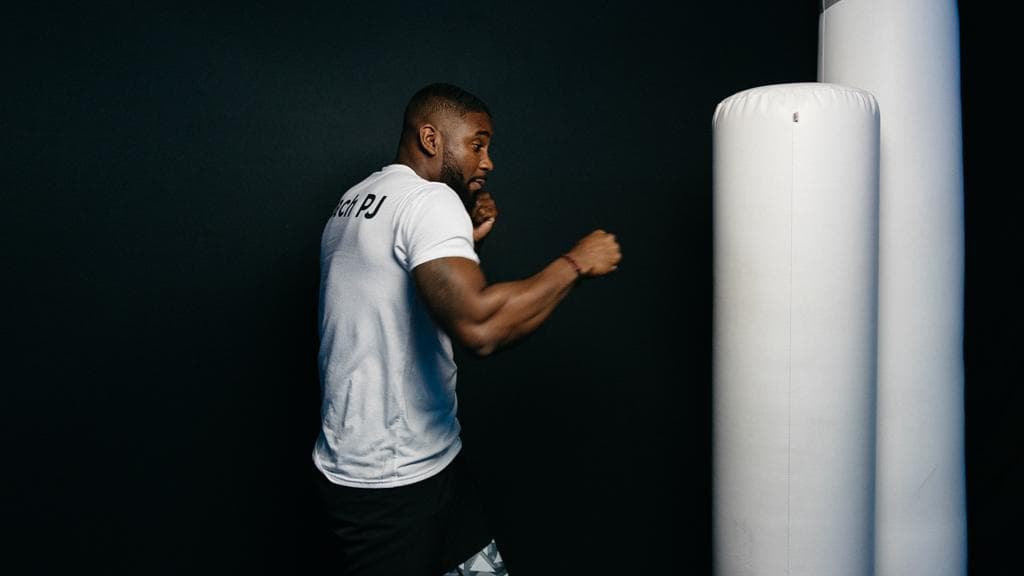