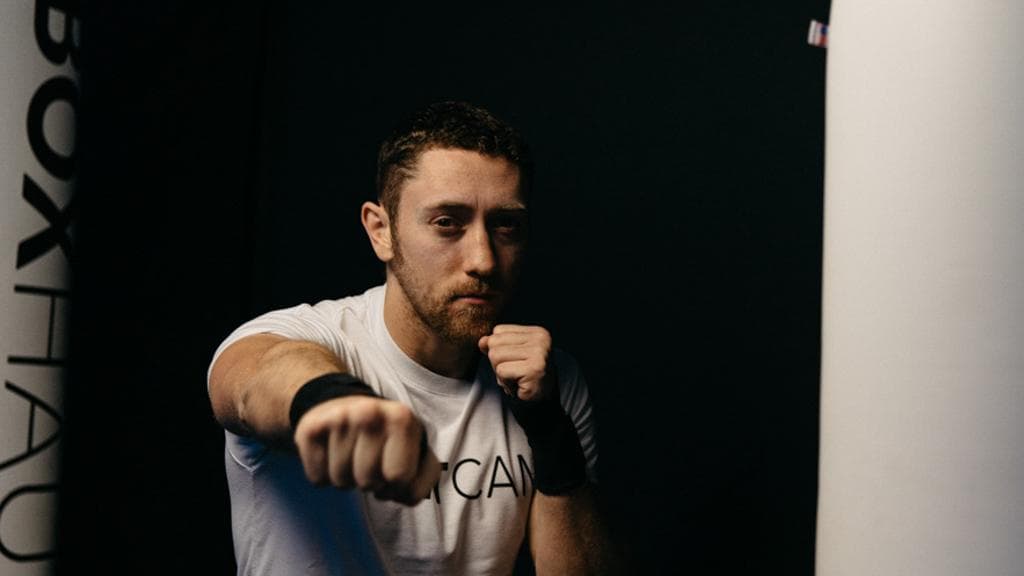 Tommy is back in action with this 10-Round, Intermediate workout! Get ready to throw some 10-12 punch combos and Tommy also mixes in some On-Trainer Bursts which are inspired by a similar drill he used to do at his old home gym, Boston Boxing. 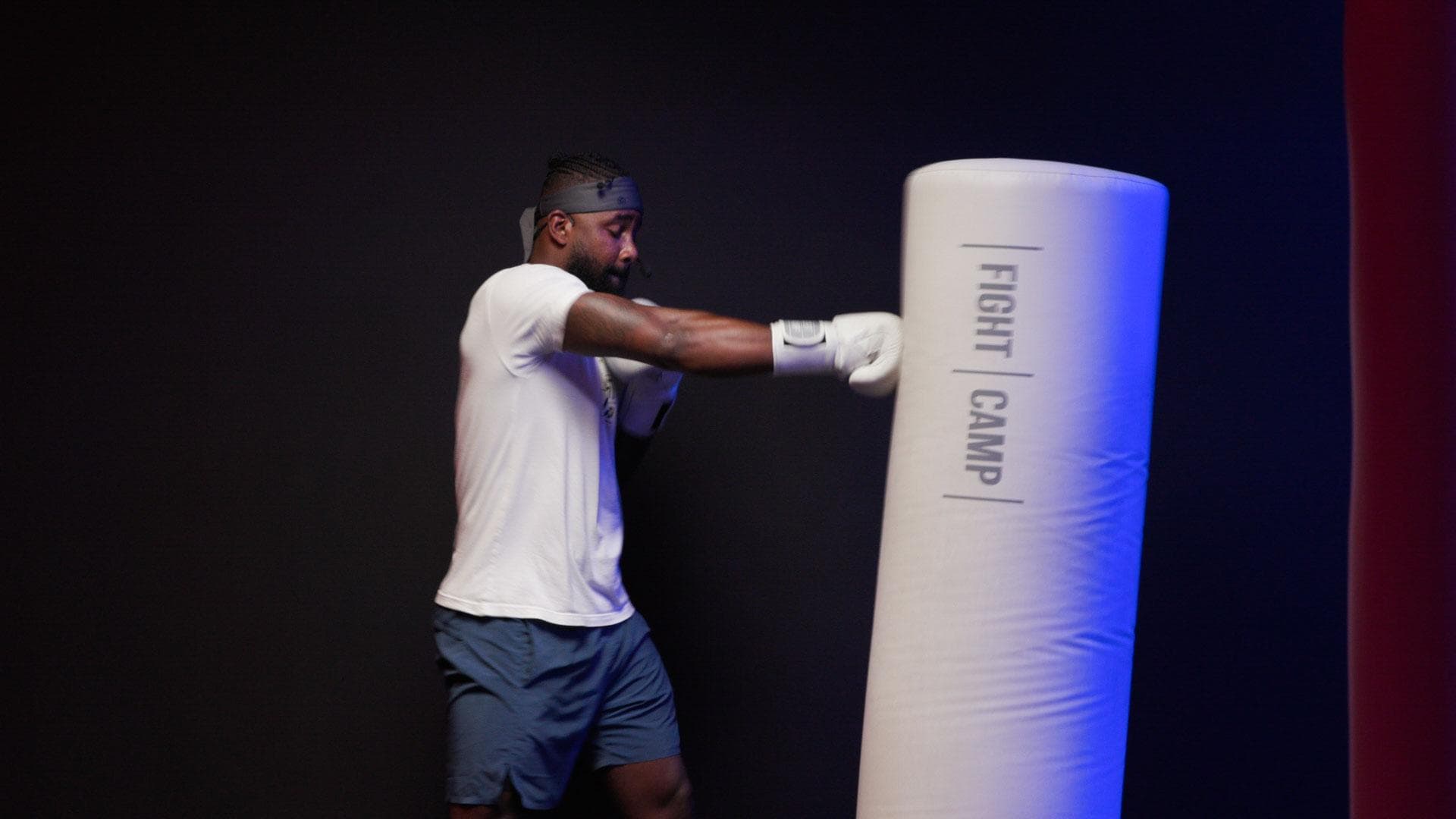 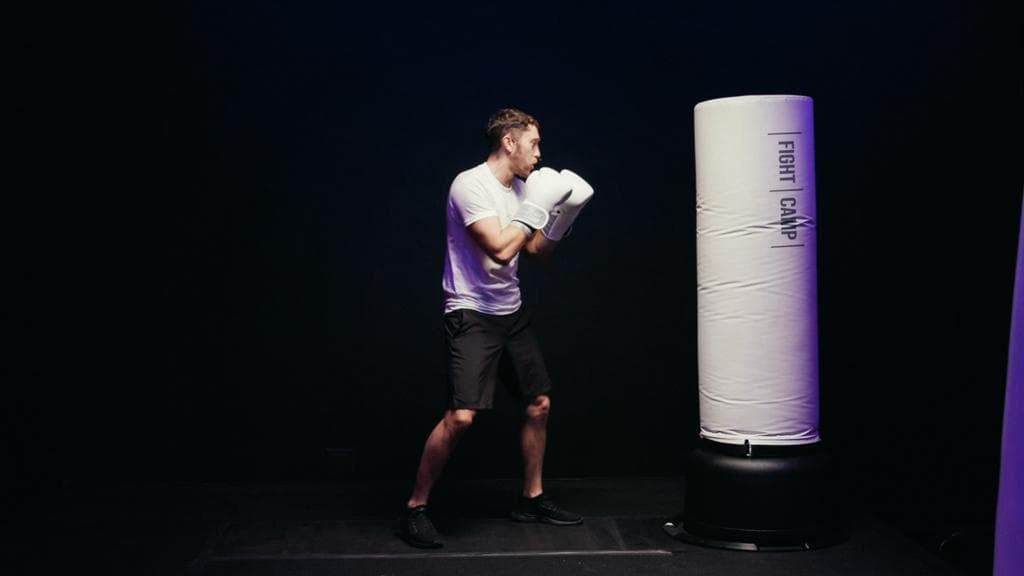