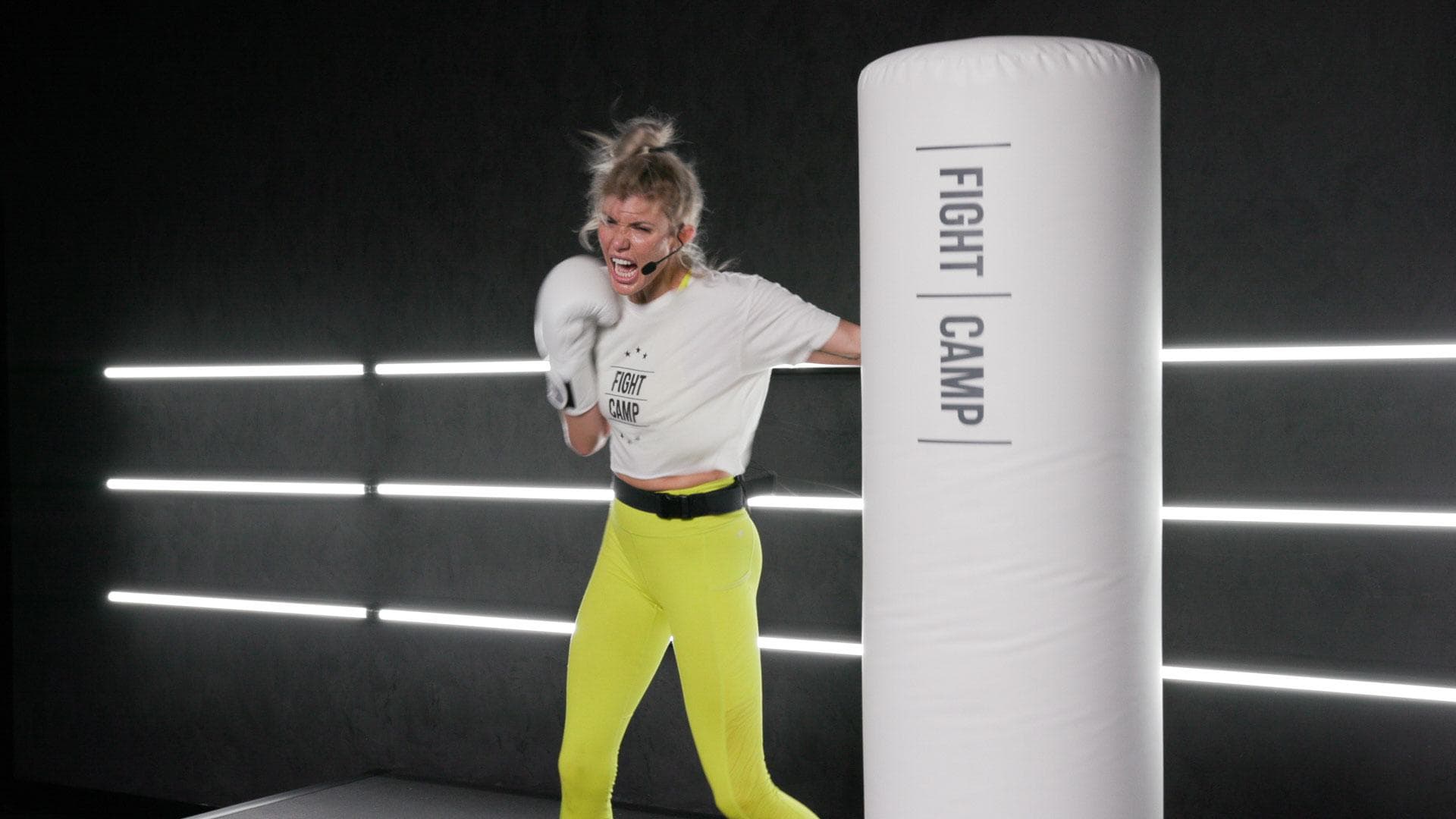 6 rounds and 6 different combos to build up. Join Shanie now, shes waiting for you! 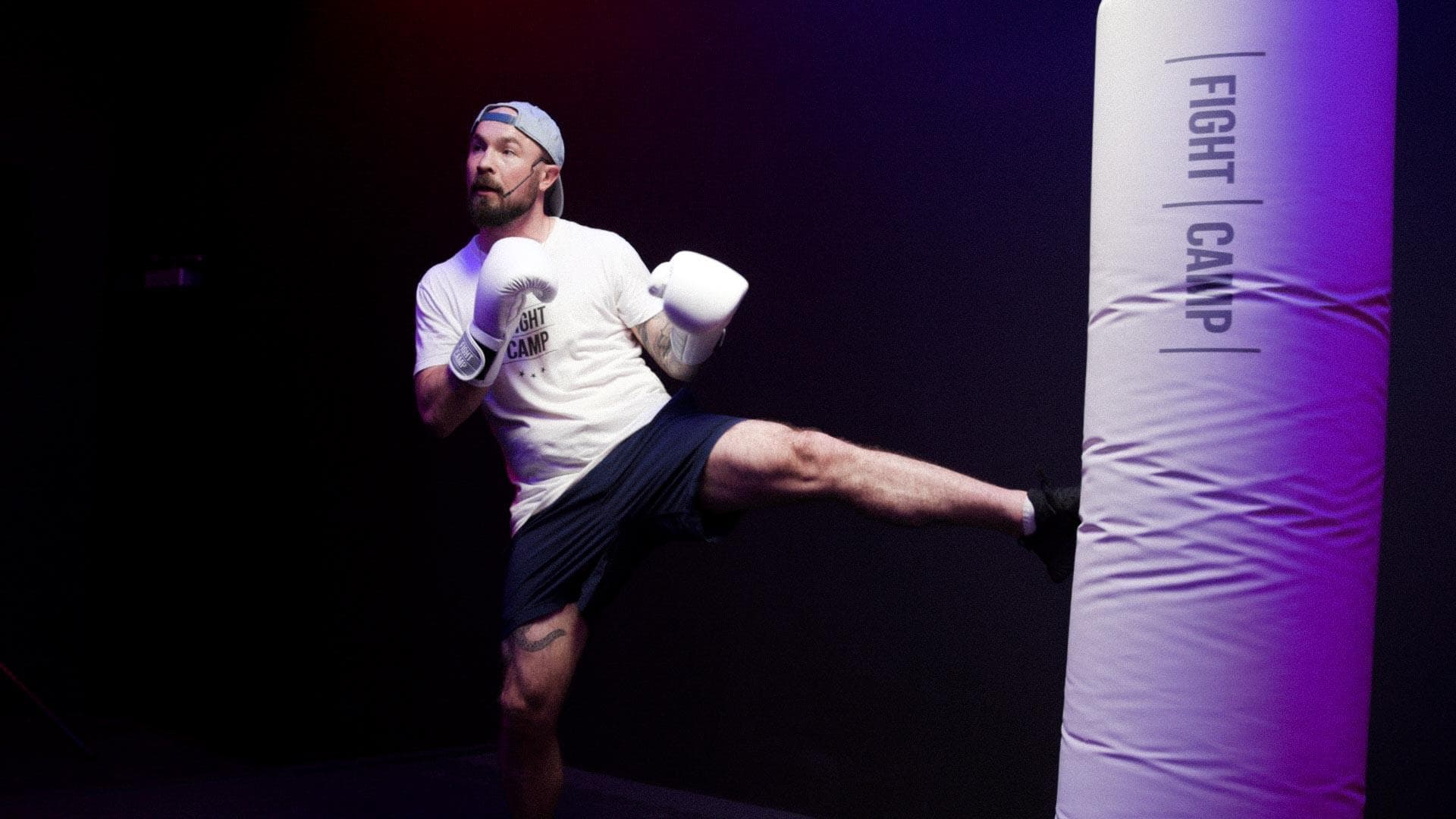 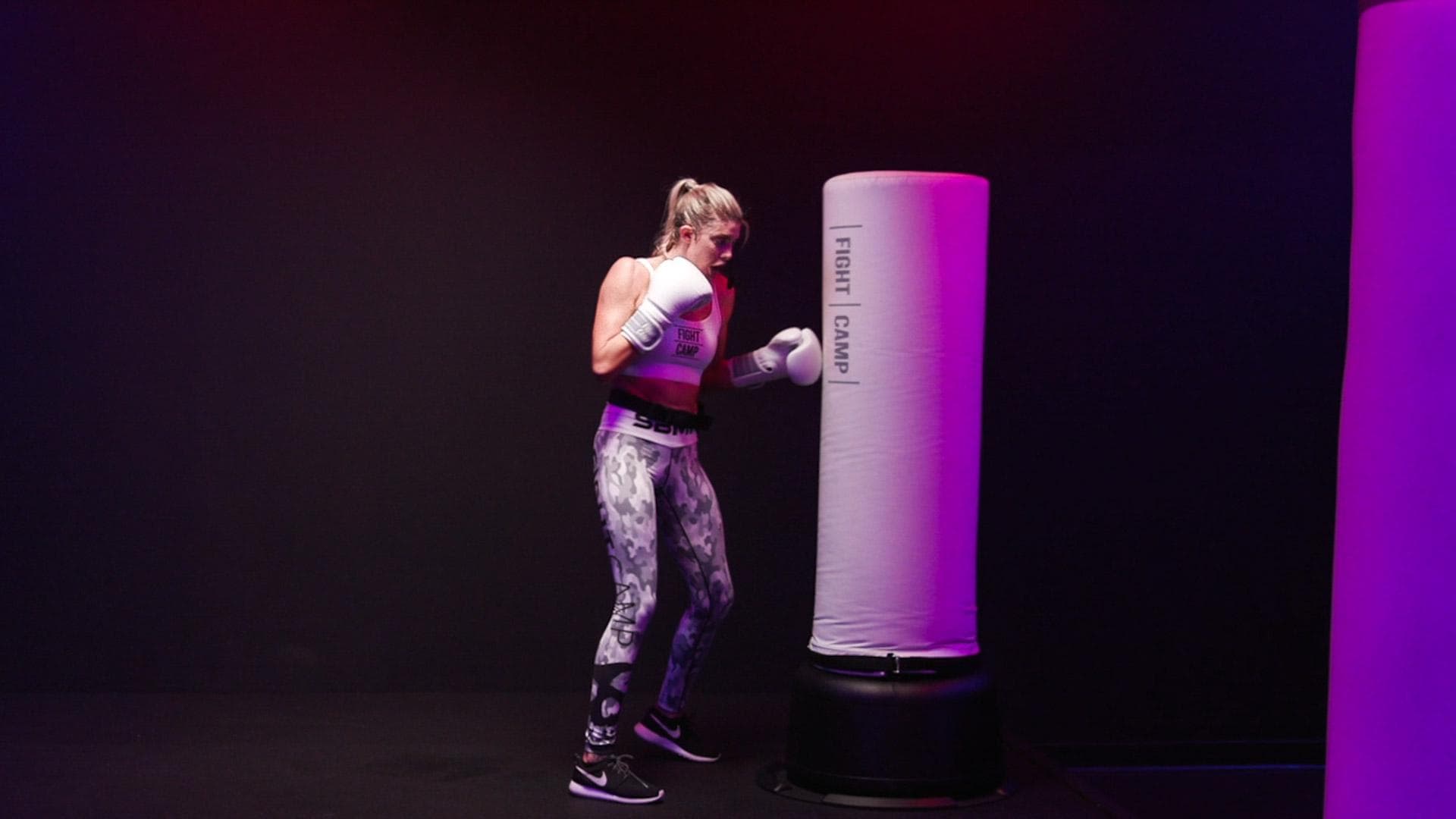