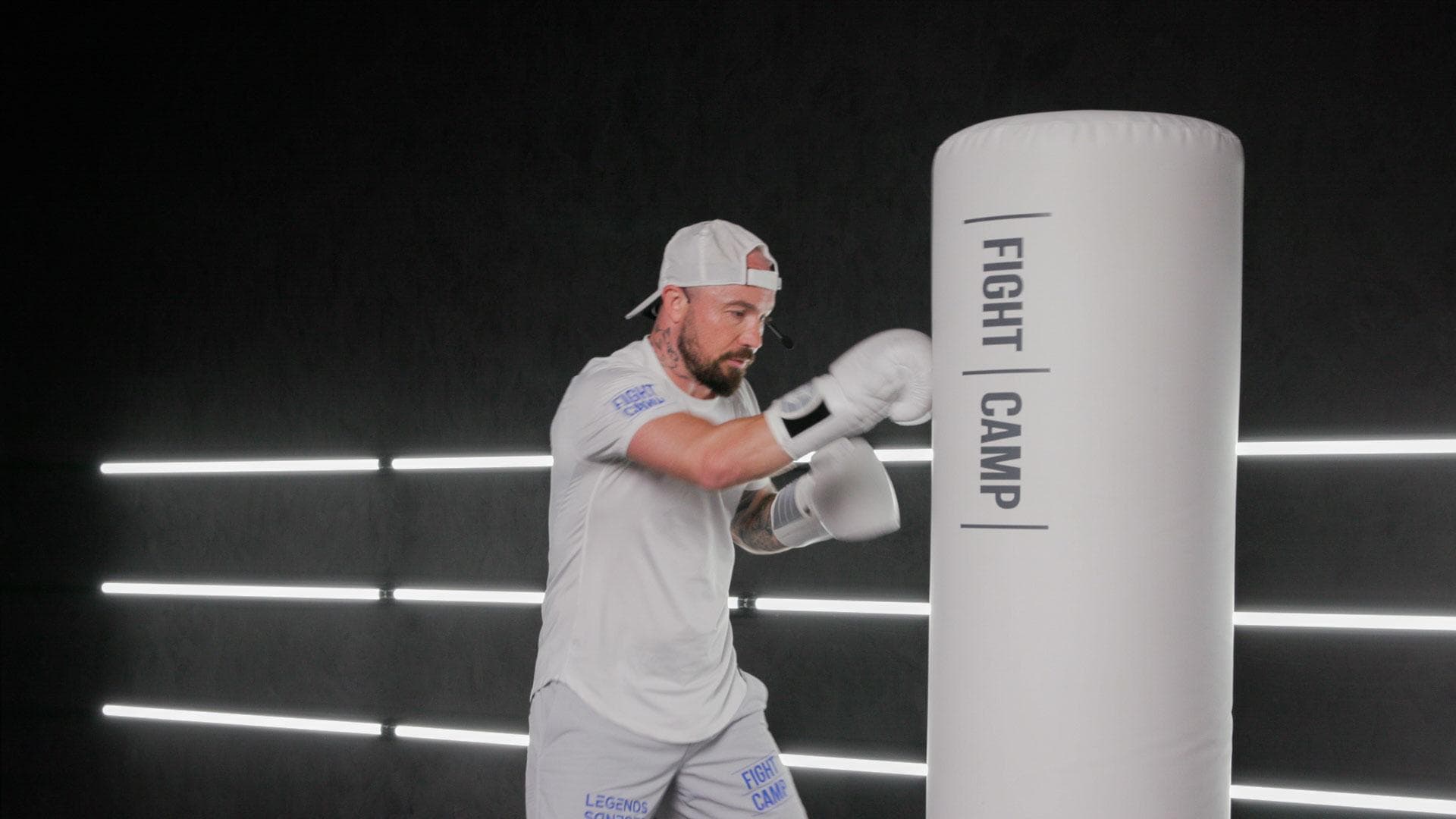 We all know Aaron loves combo buildup workouts, but this one is extra special. Join him in the ring now! 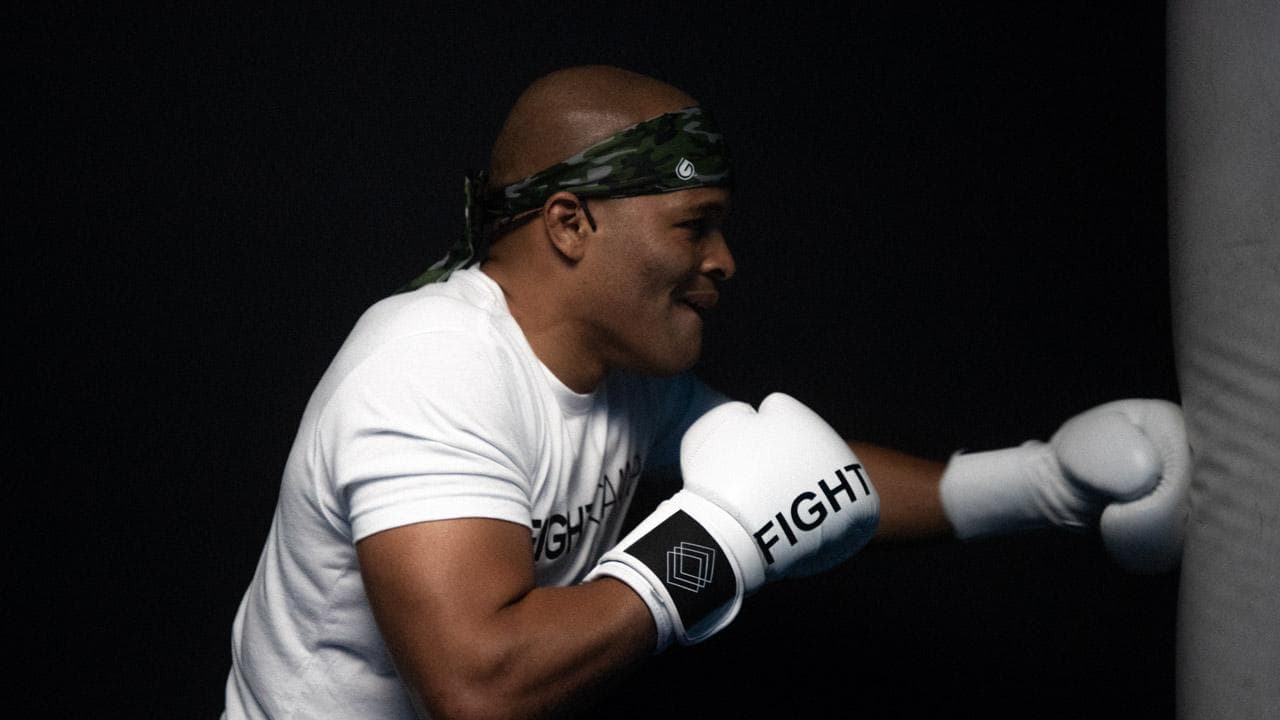 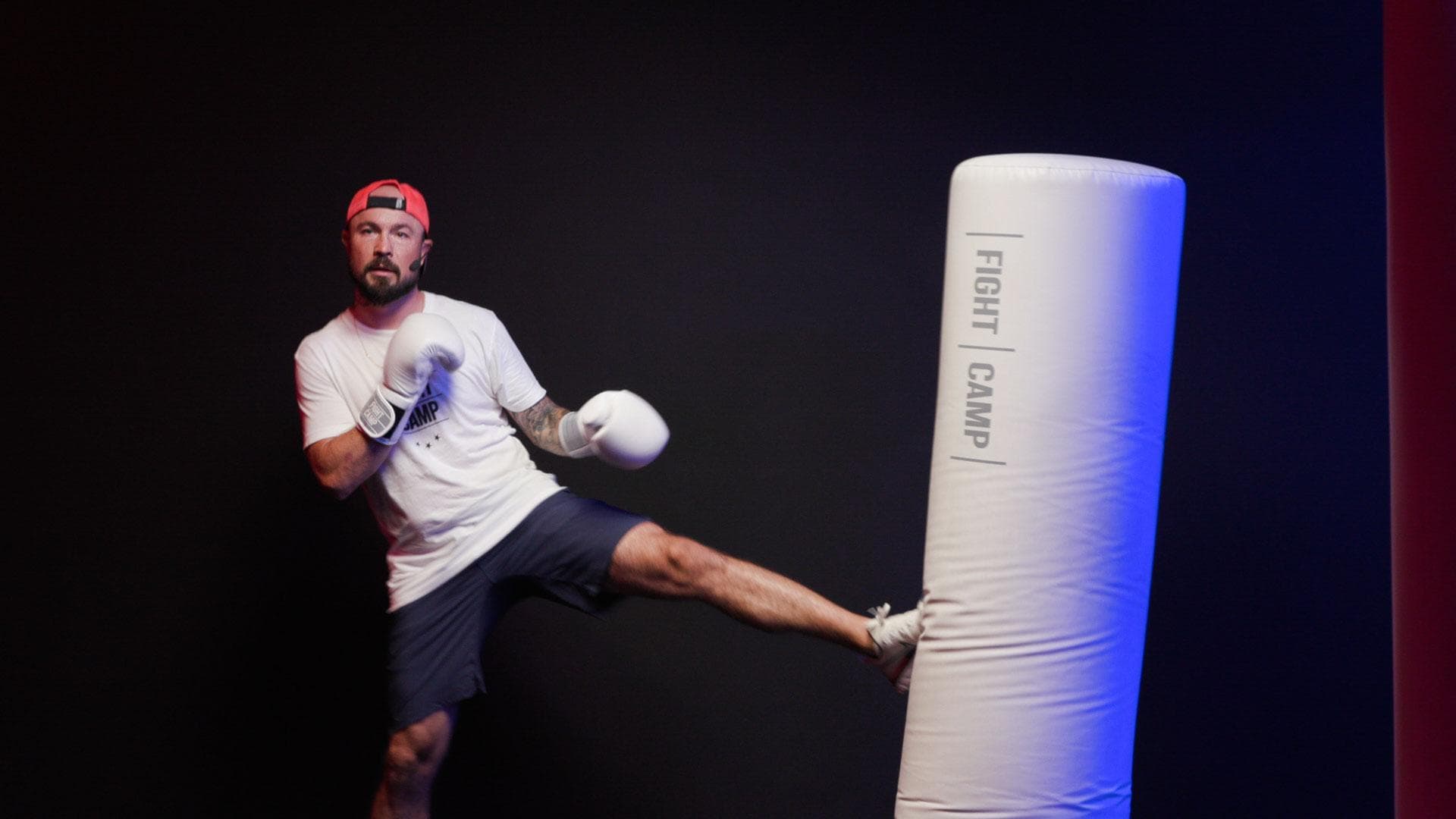