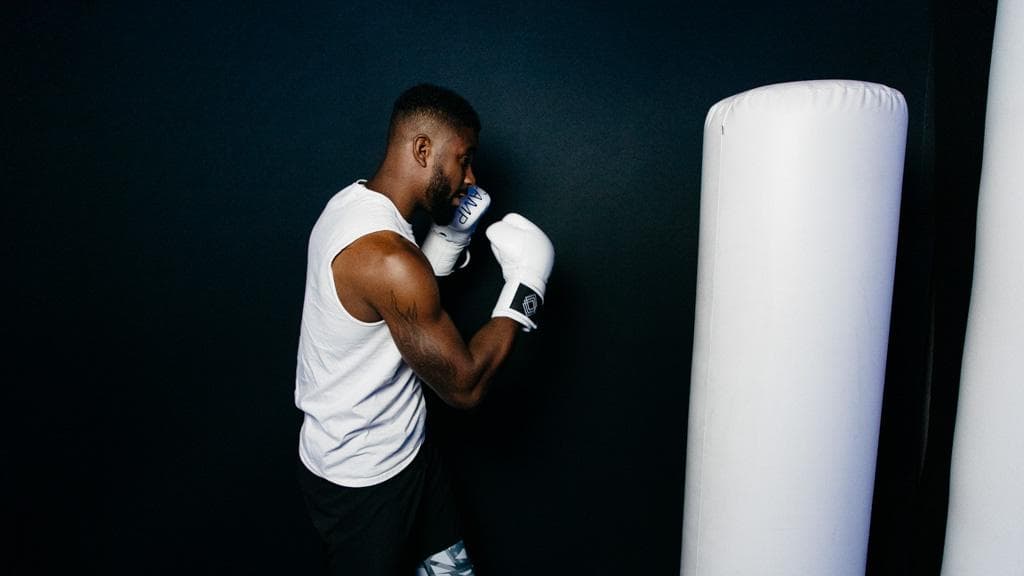 This is a **tough** one! Coach P.J. mixes it up with a number of dynamic movements and punch **combos** in this 10-round, Open workout. 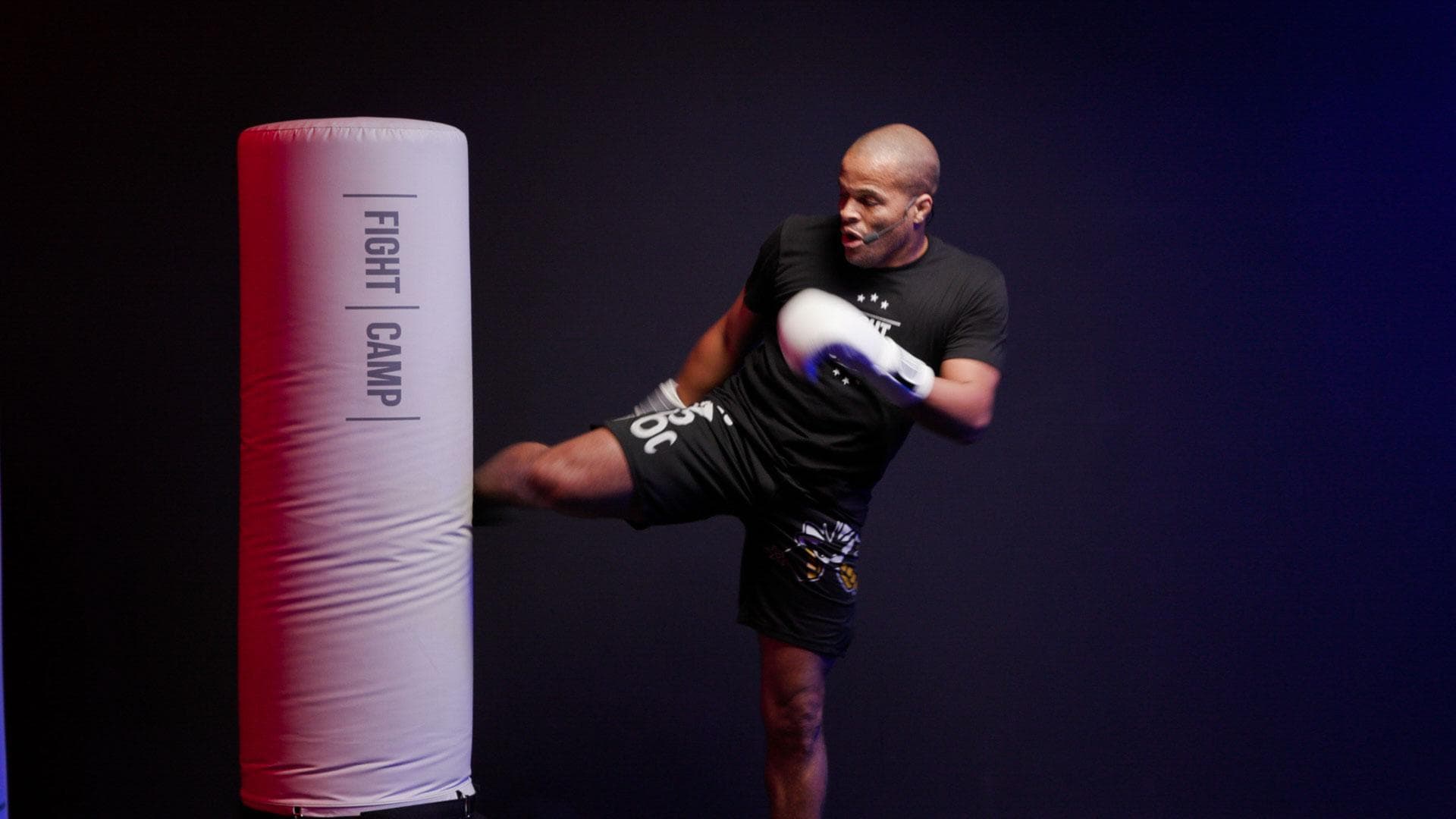 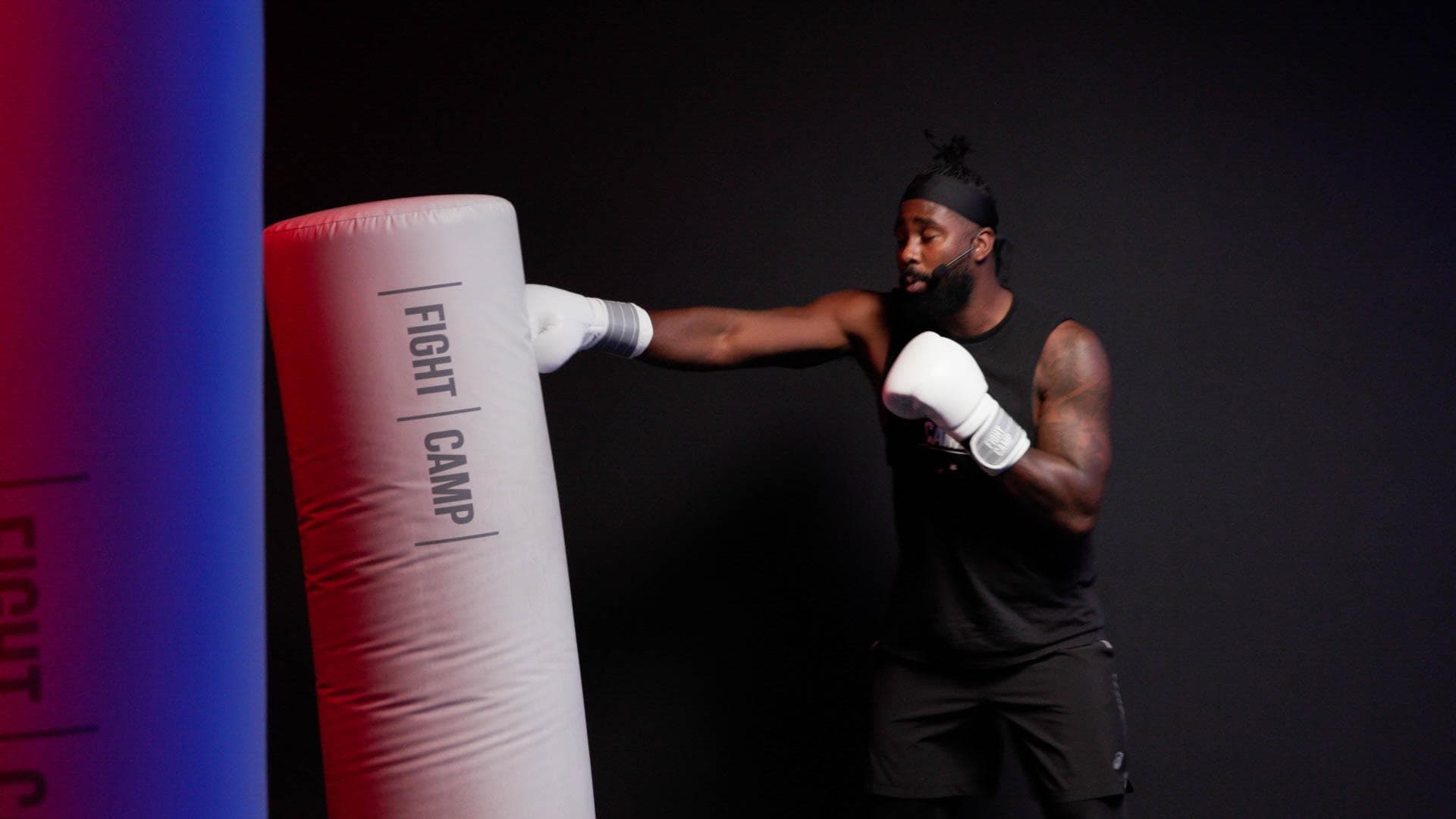