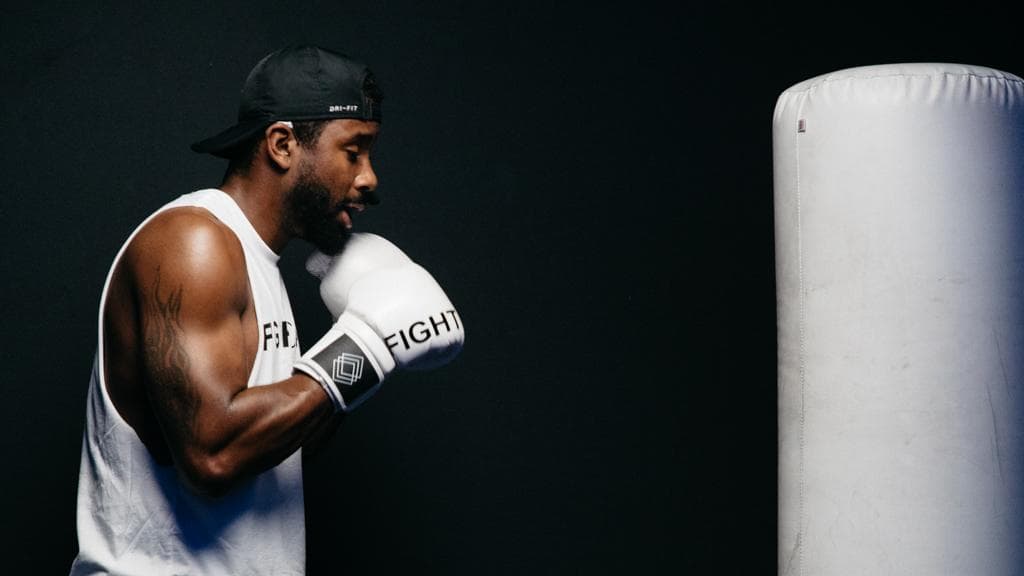 Coach PJ is back with an 8-round, Open level workout. Awwwww yea! 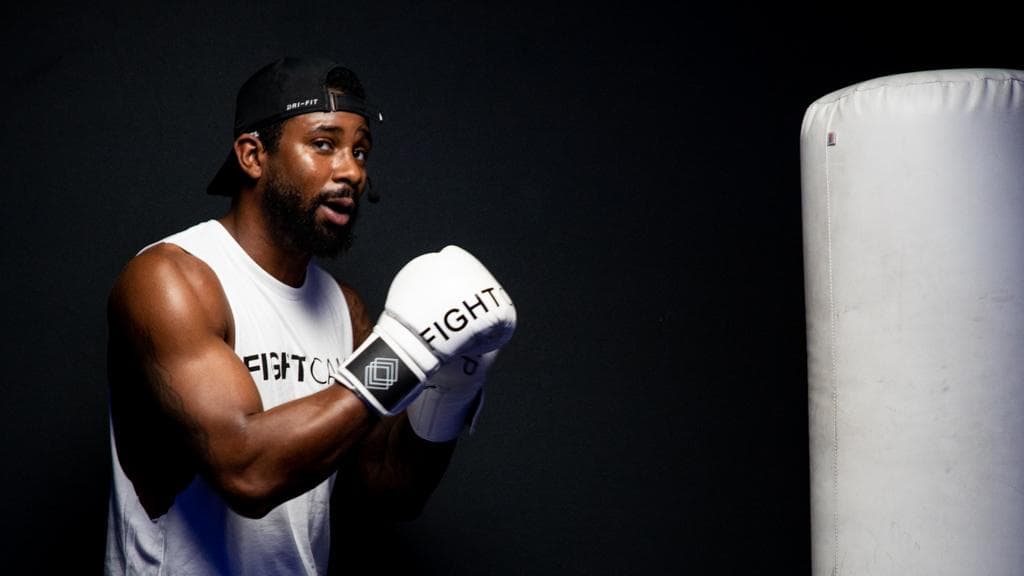