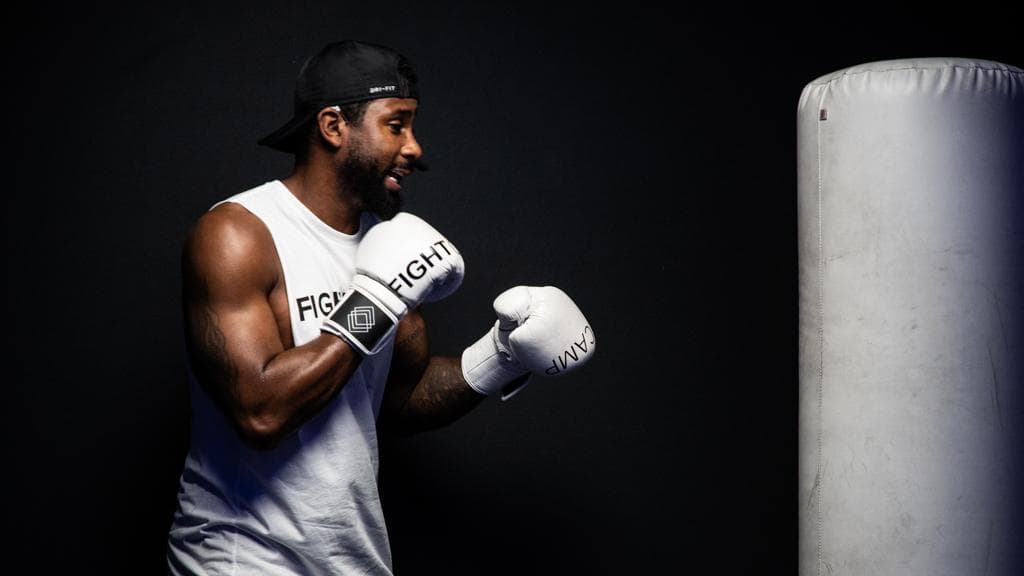 Can you get a good workout in in just 15 minutes? Awwwwwwwwwwww YEA! 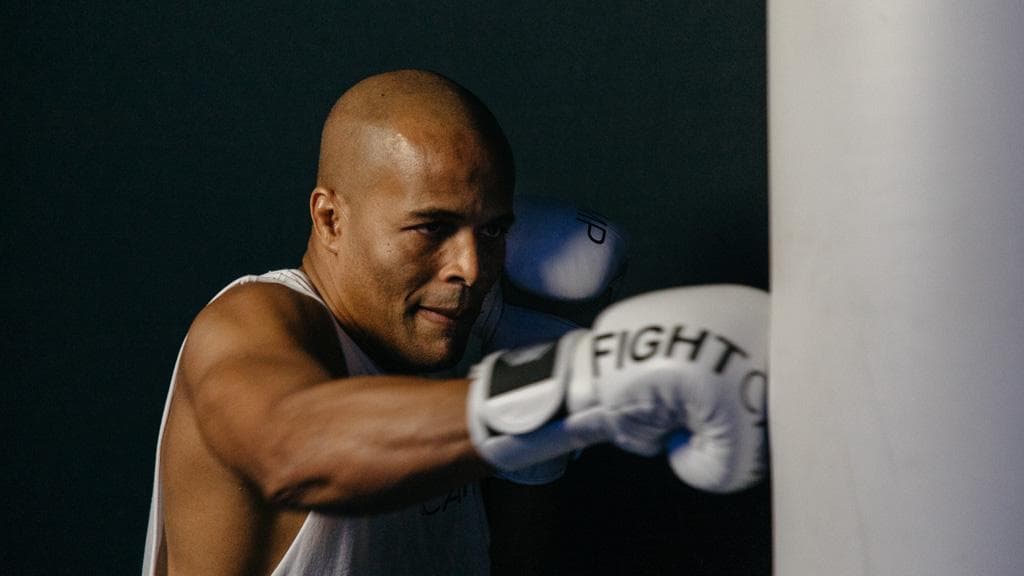 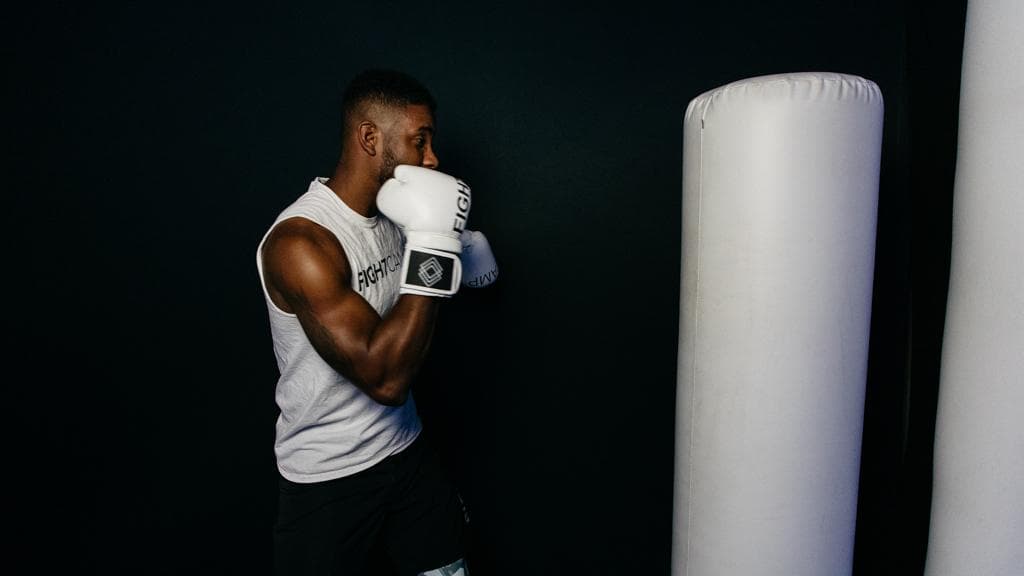