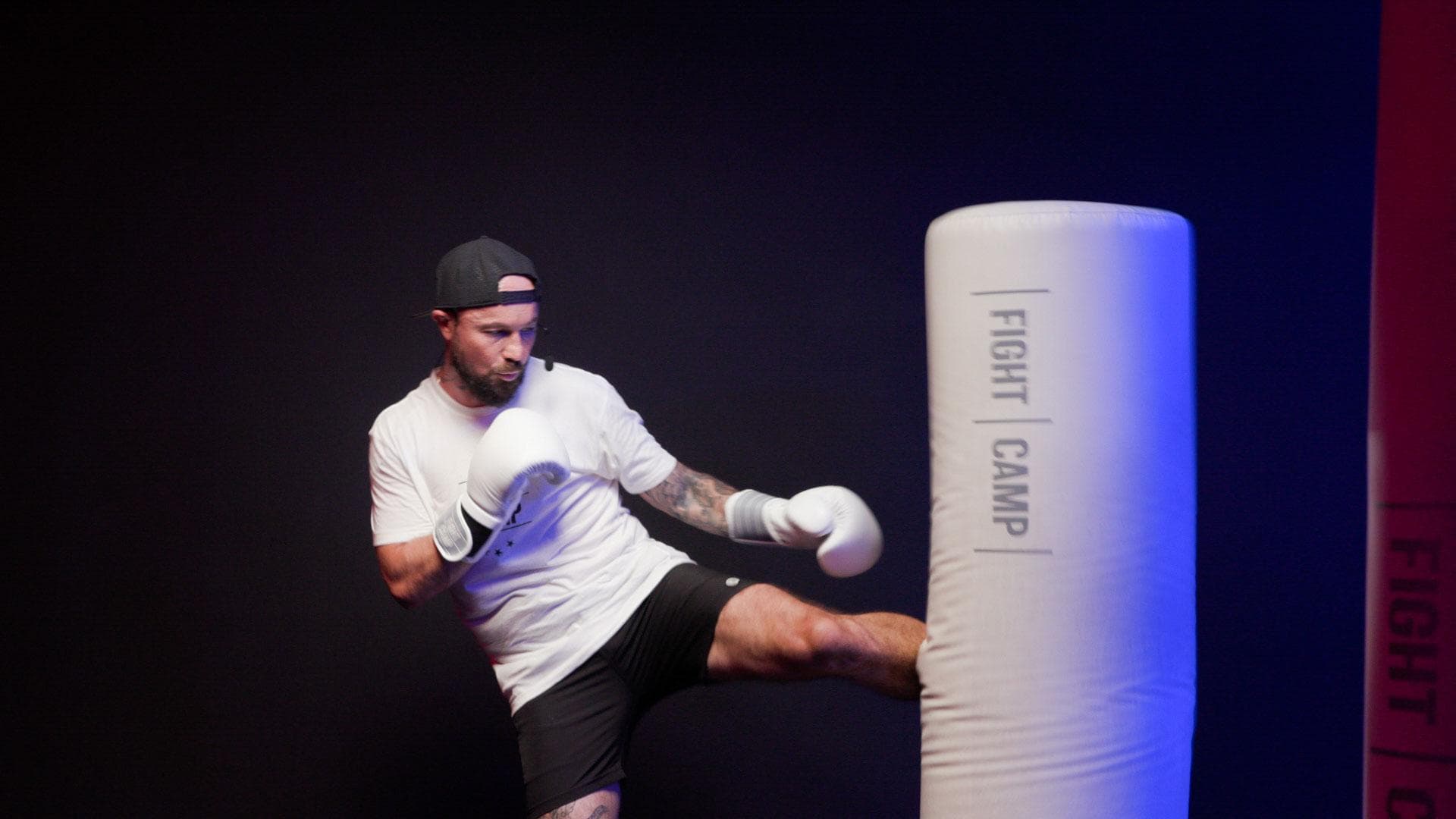 Let's switch it up a little bit today with this 8 round open kickboxing workout. 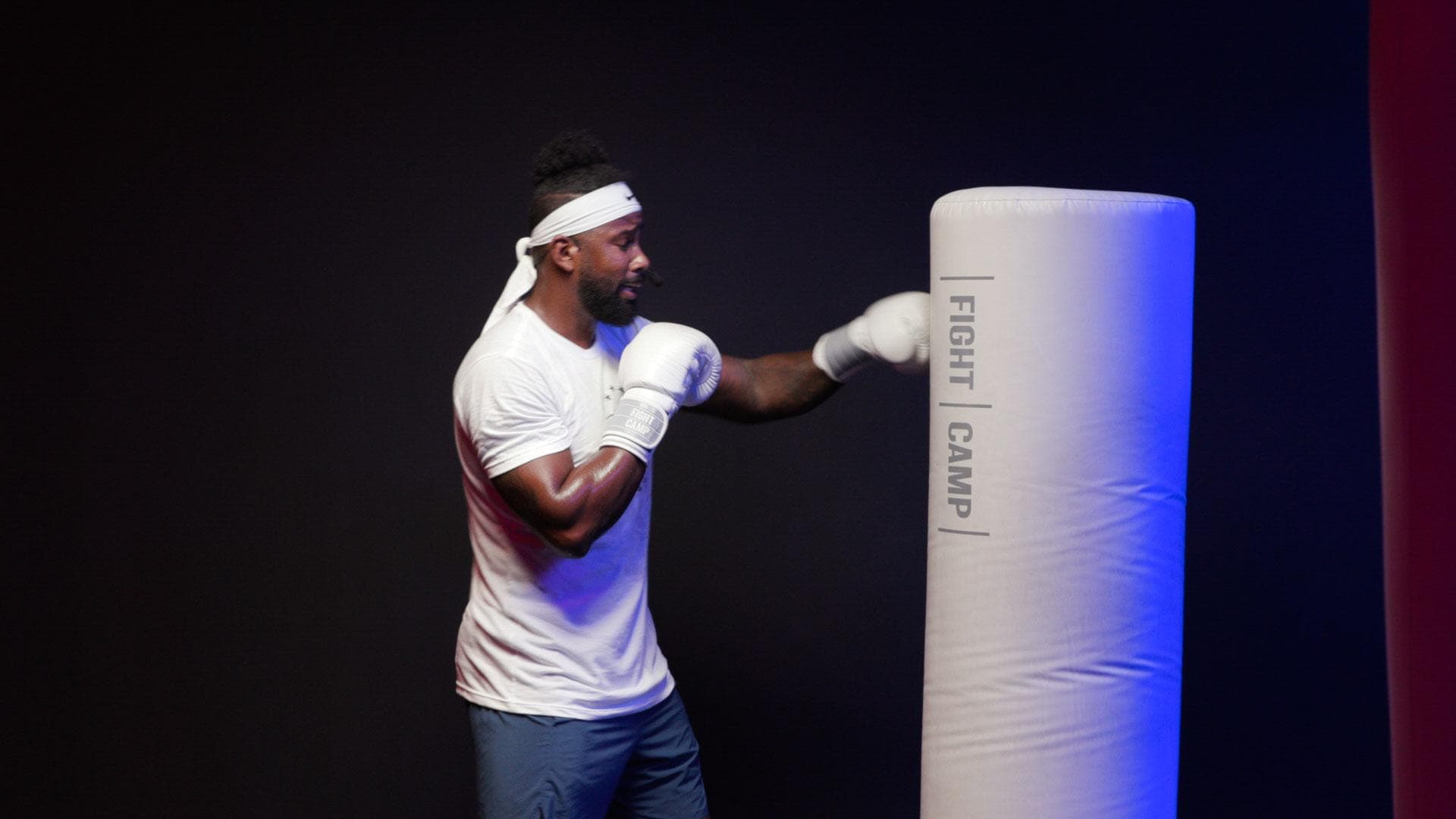 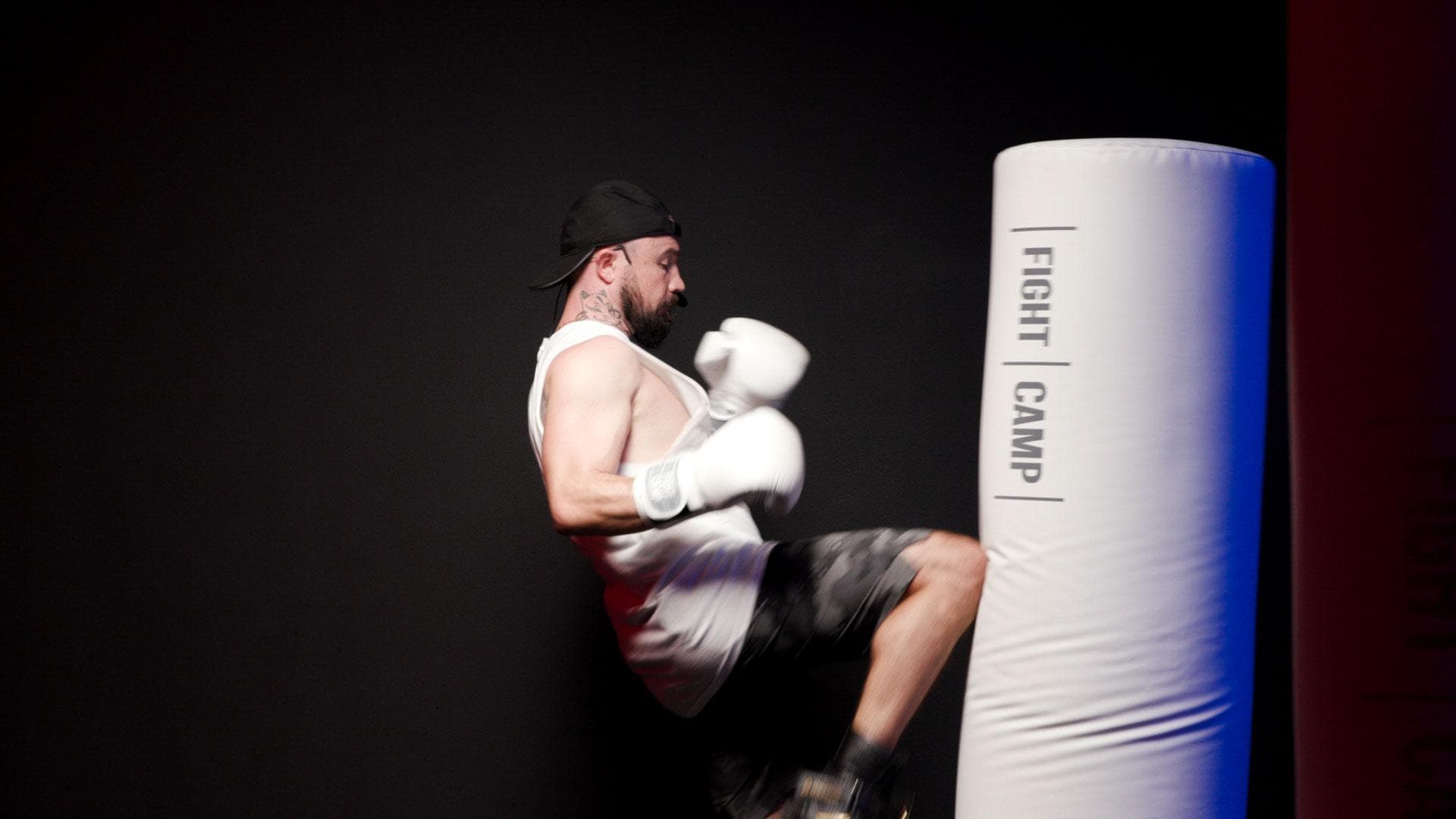