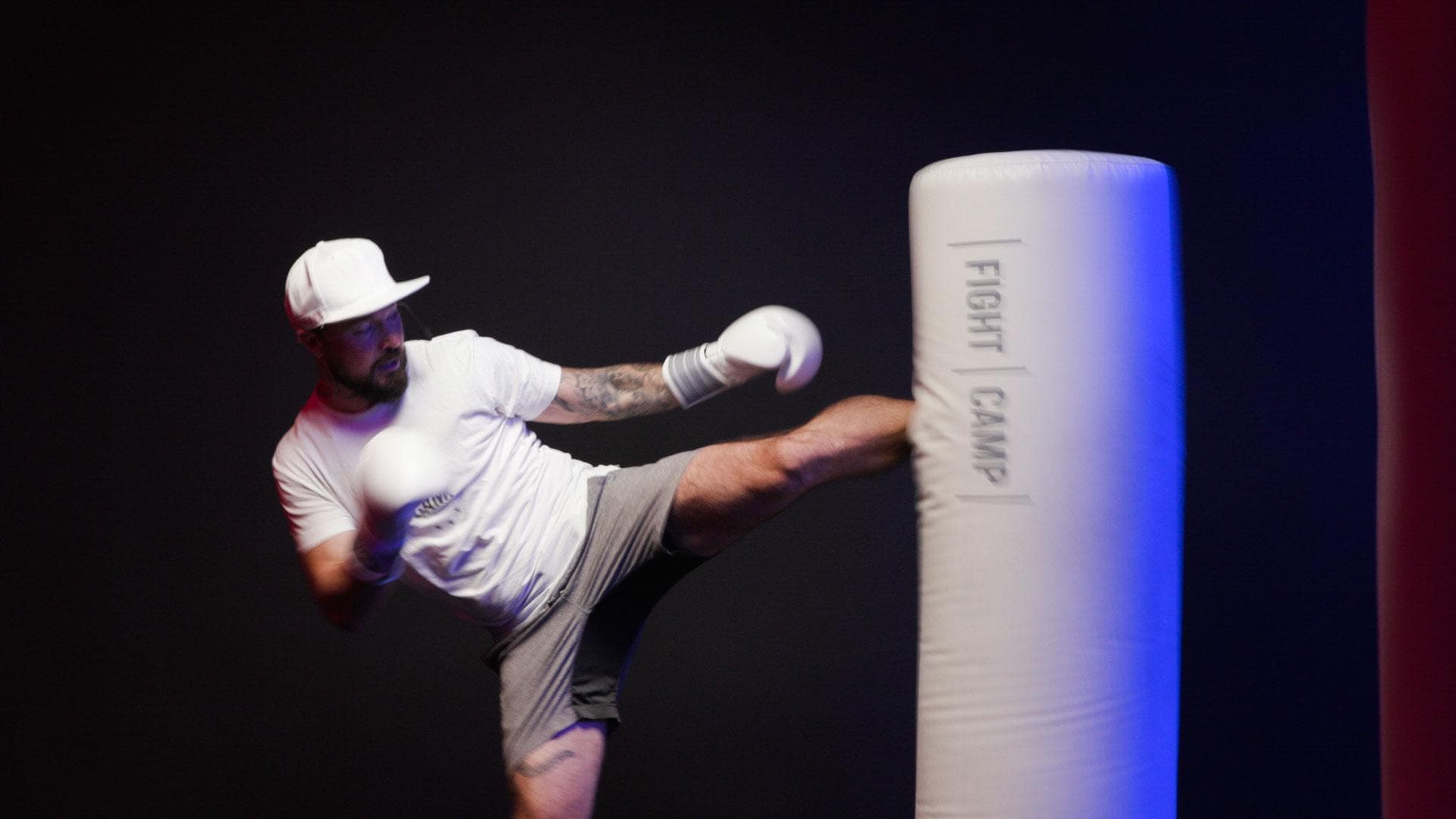 A good fighter is confident in both stances. Today you can work on that with Aaron in this 8 round kickboxing workout. 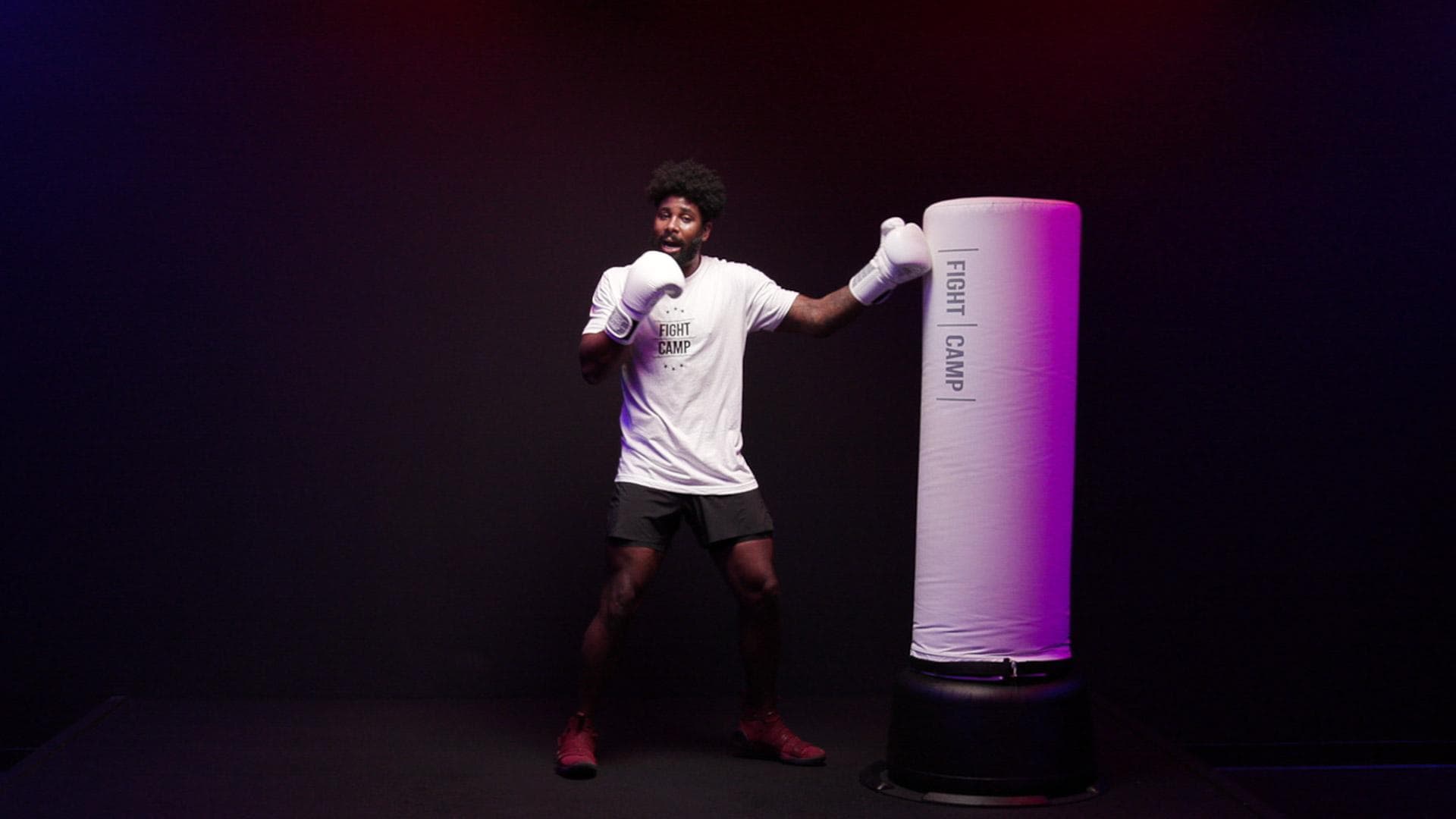 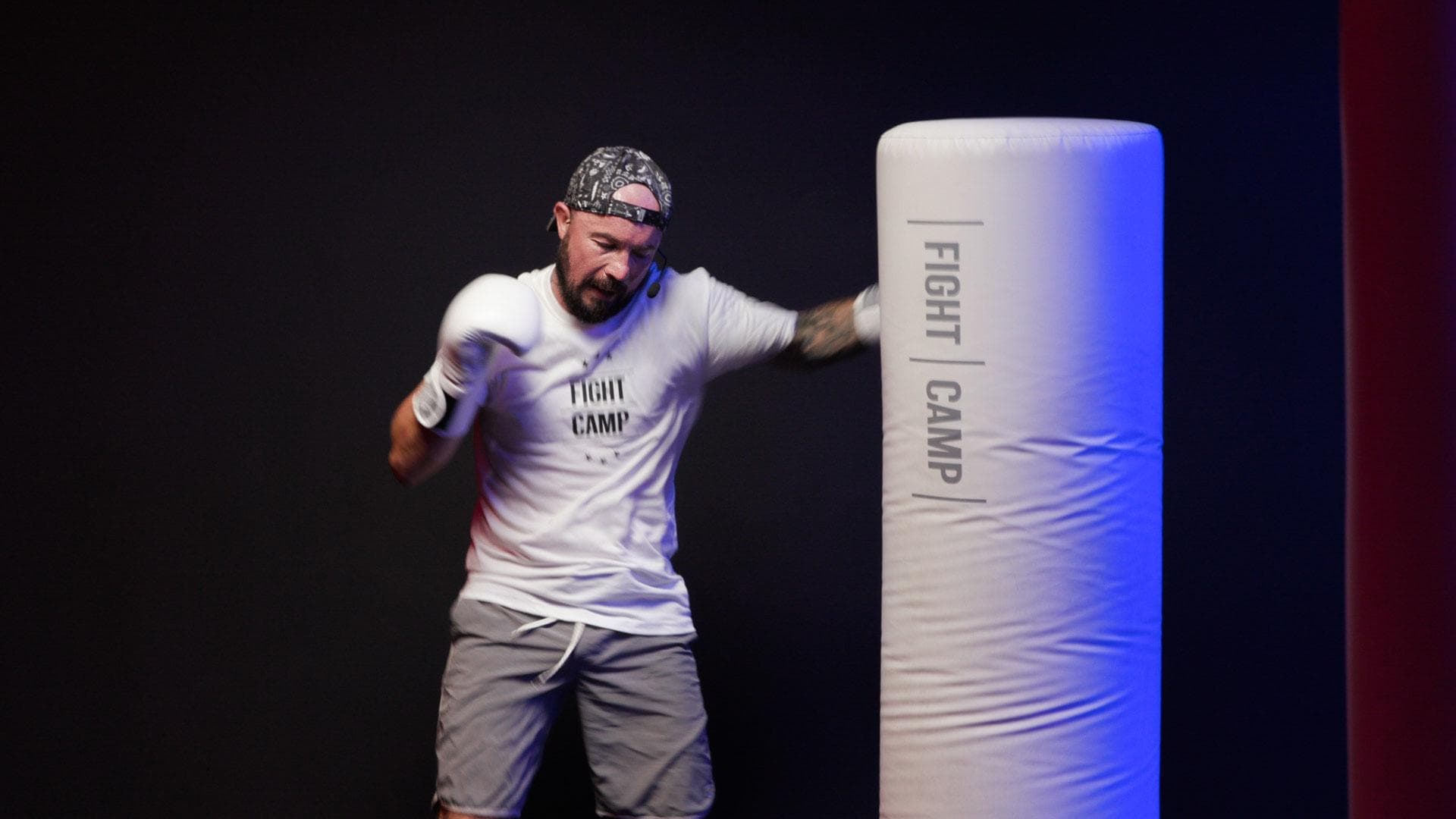