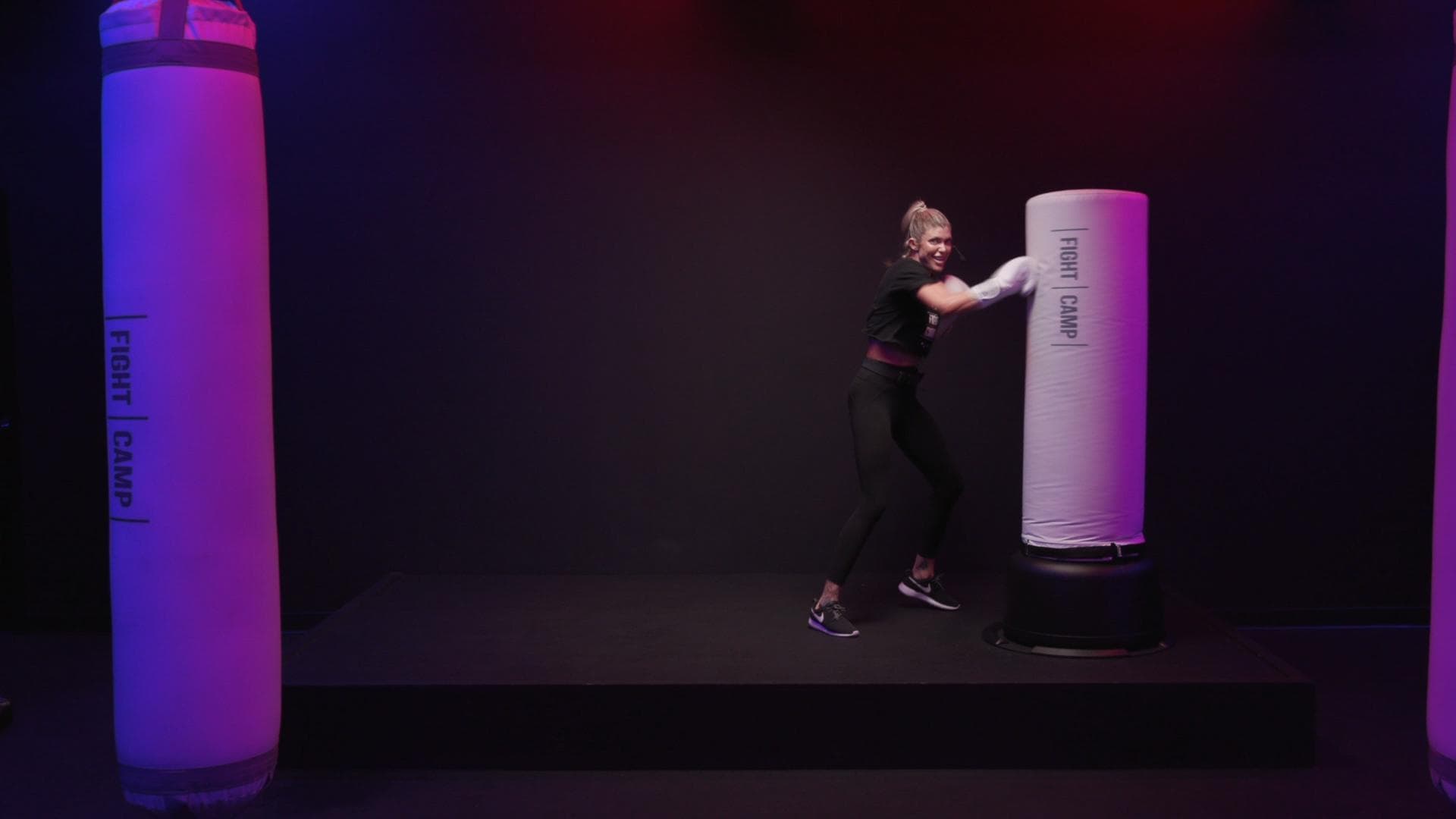 Join Shanie Smash for 6 hard rounds of Boxing and learn why they call her SMASH! 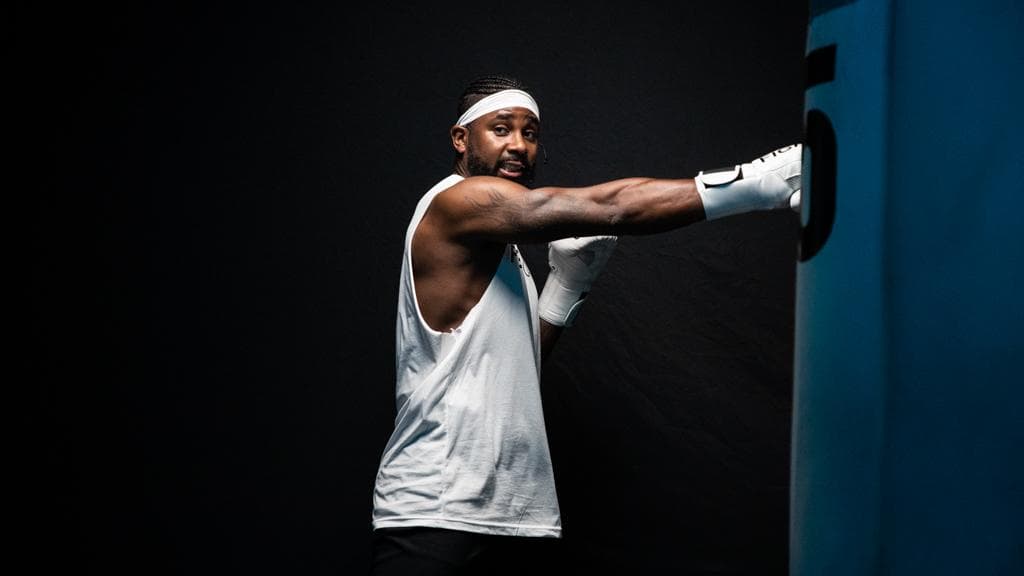 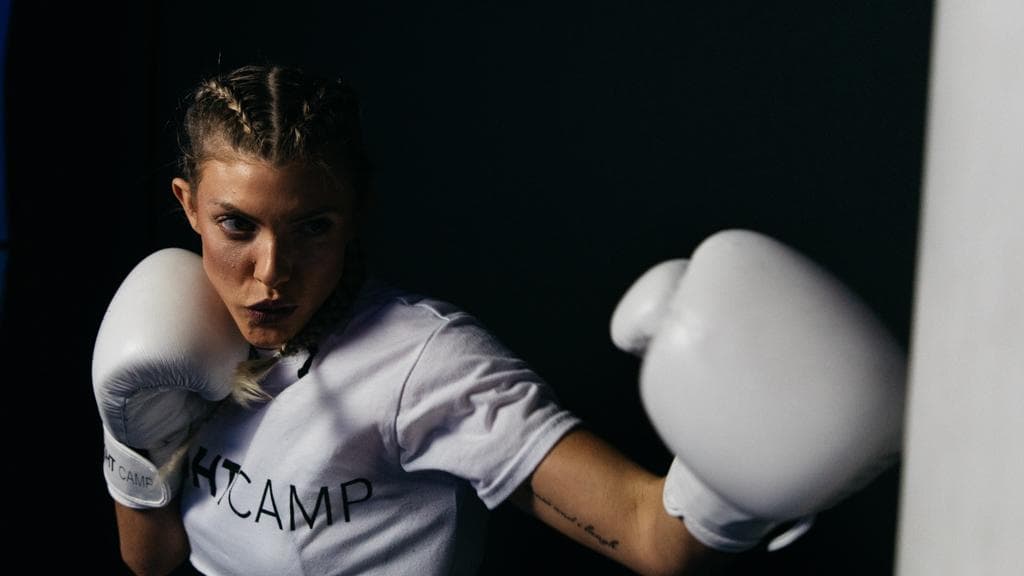