Nothing but strikes today with Flo Master. 4 rounds of kickboxing will be sure to make you sweat. 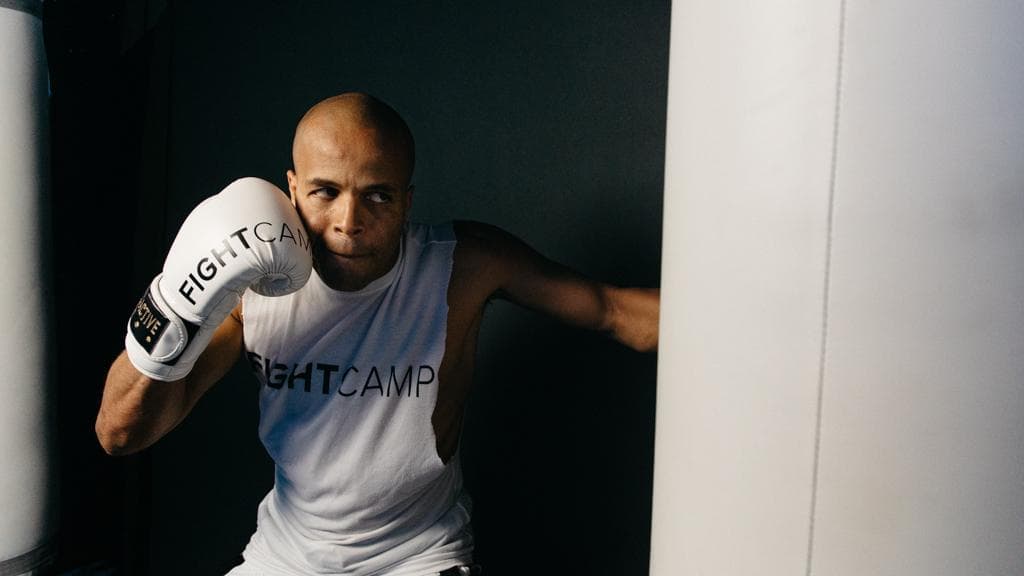