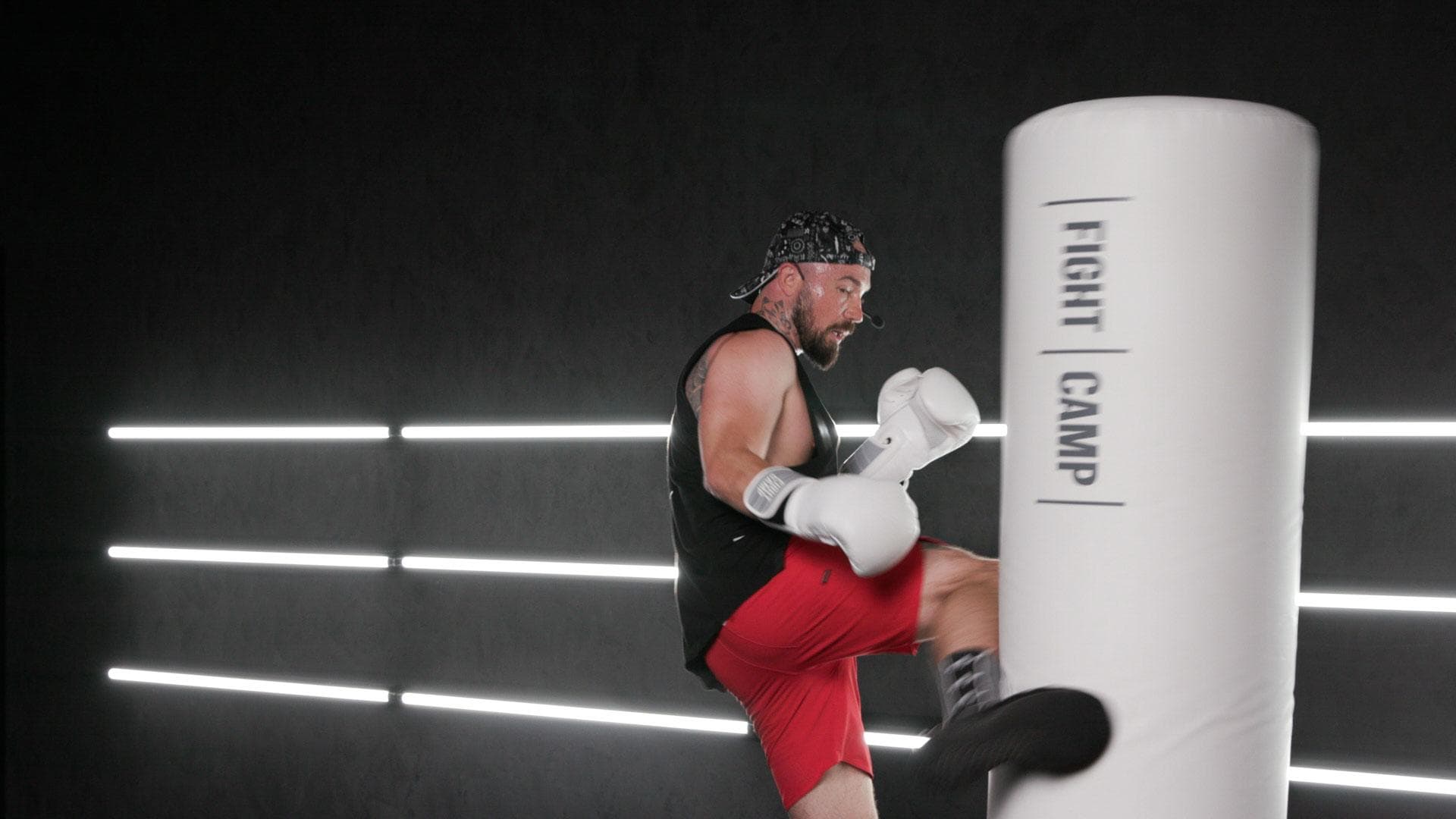 Nothing but strikes today! 6 rounds of punches and kicks with Aaron Swenson. 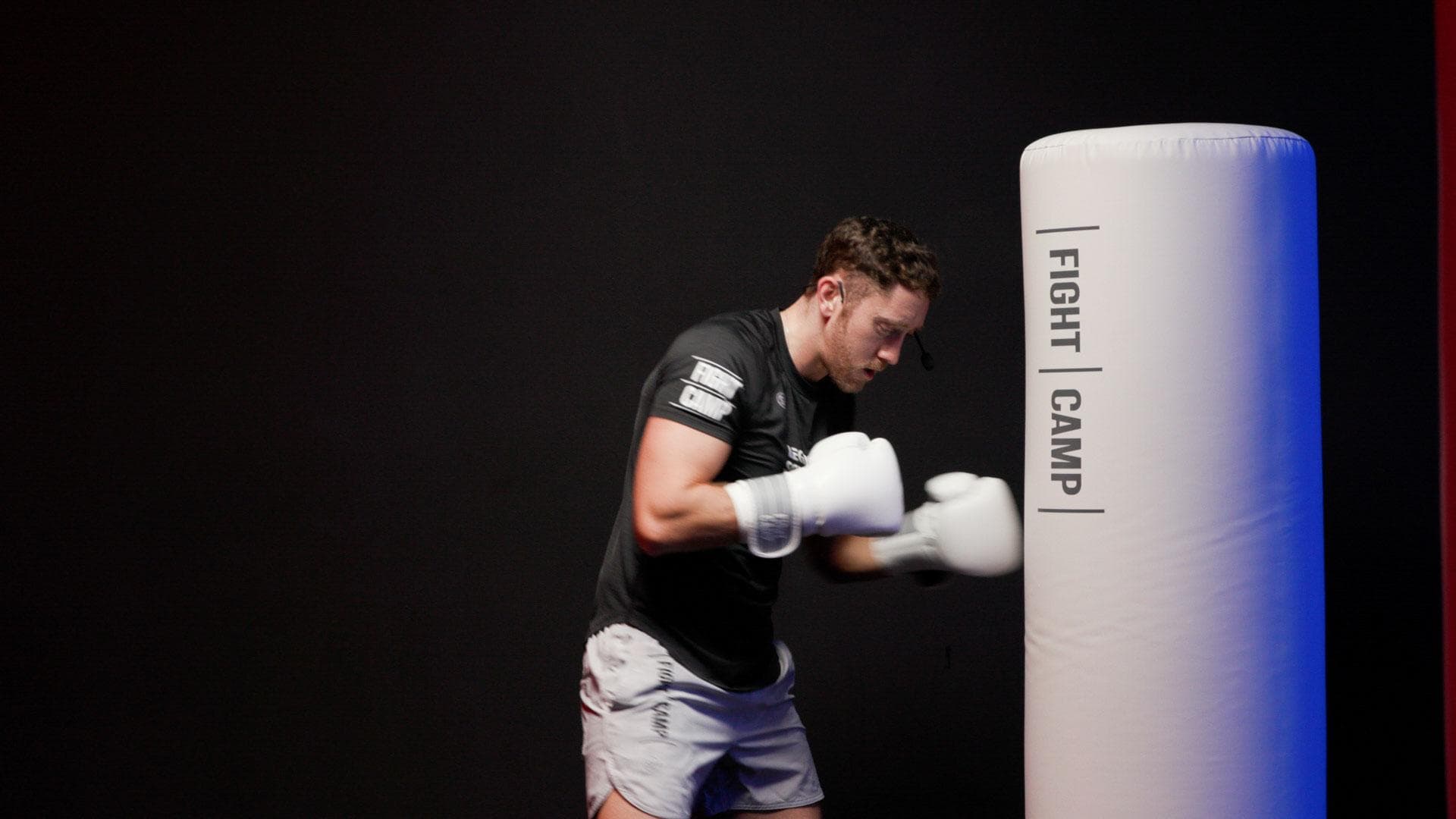 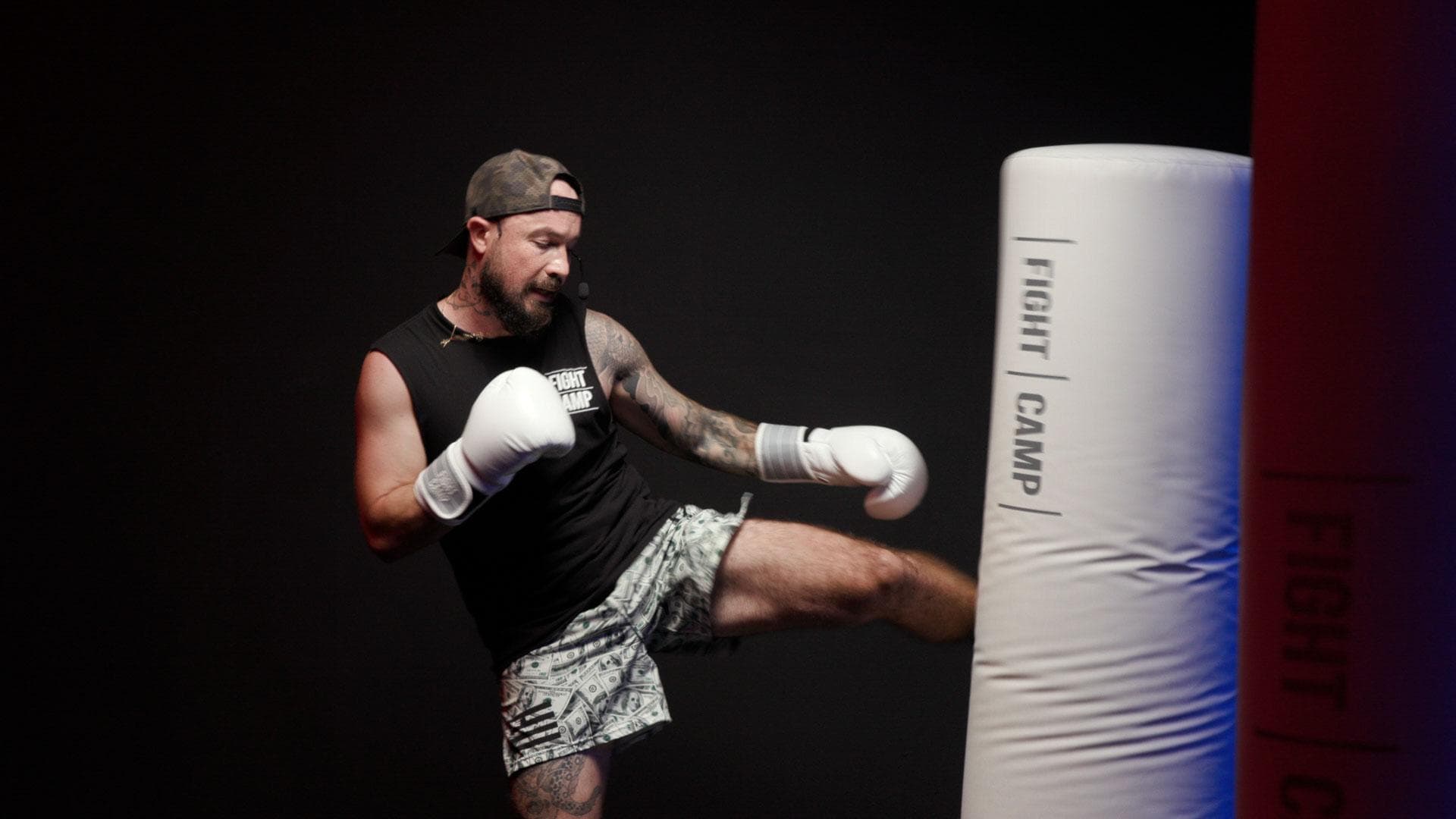