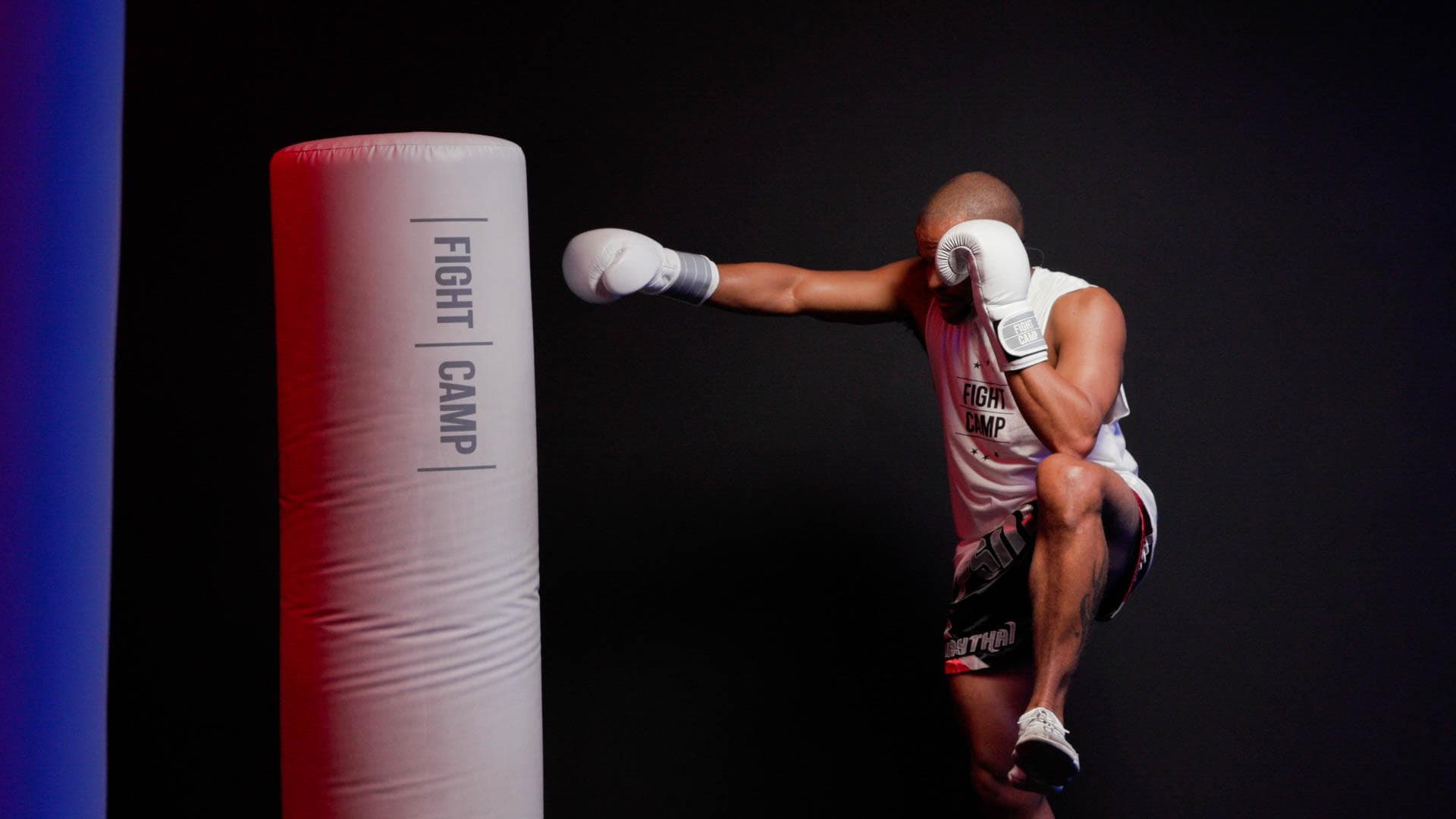 Nothing But striking today with Flo Master! 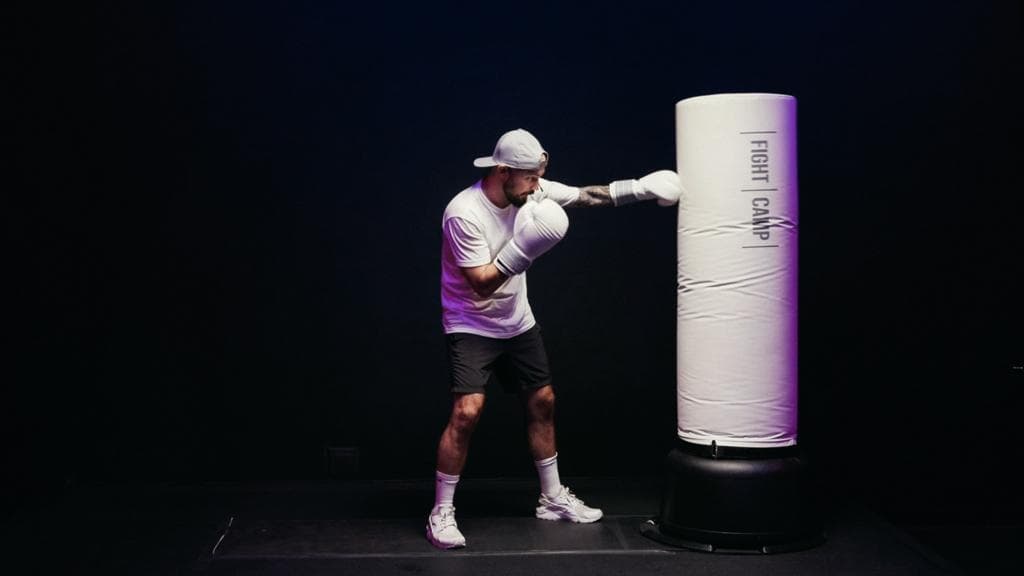 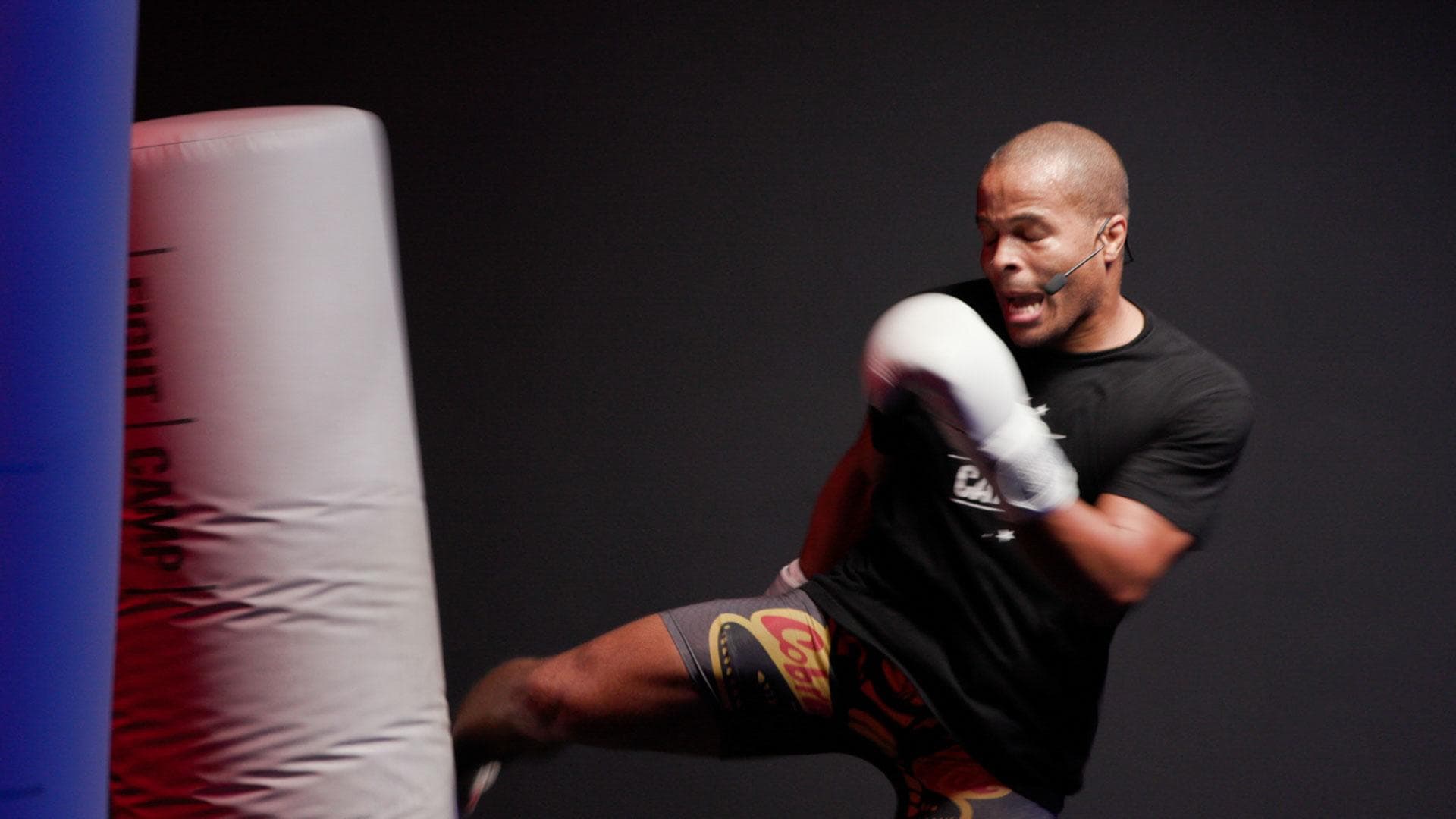