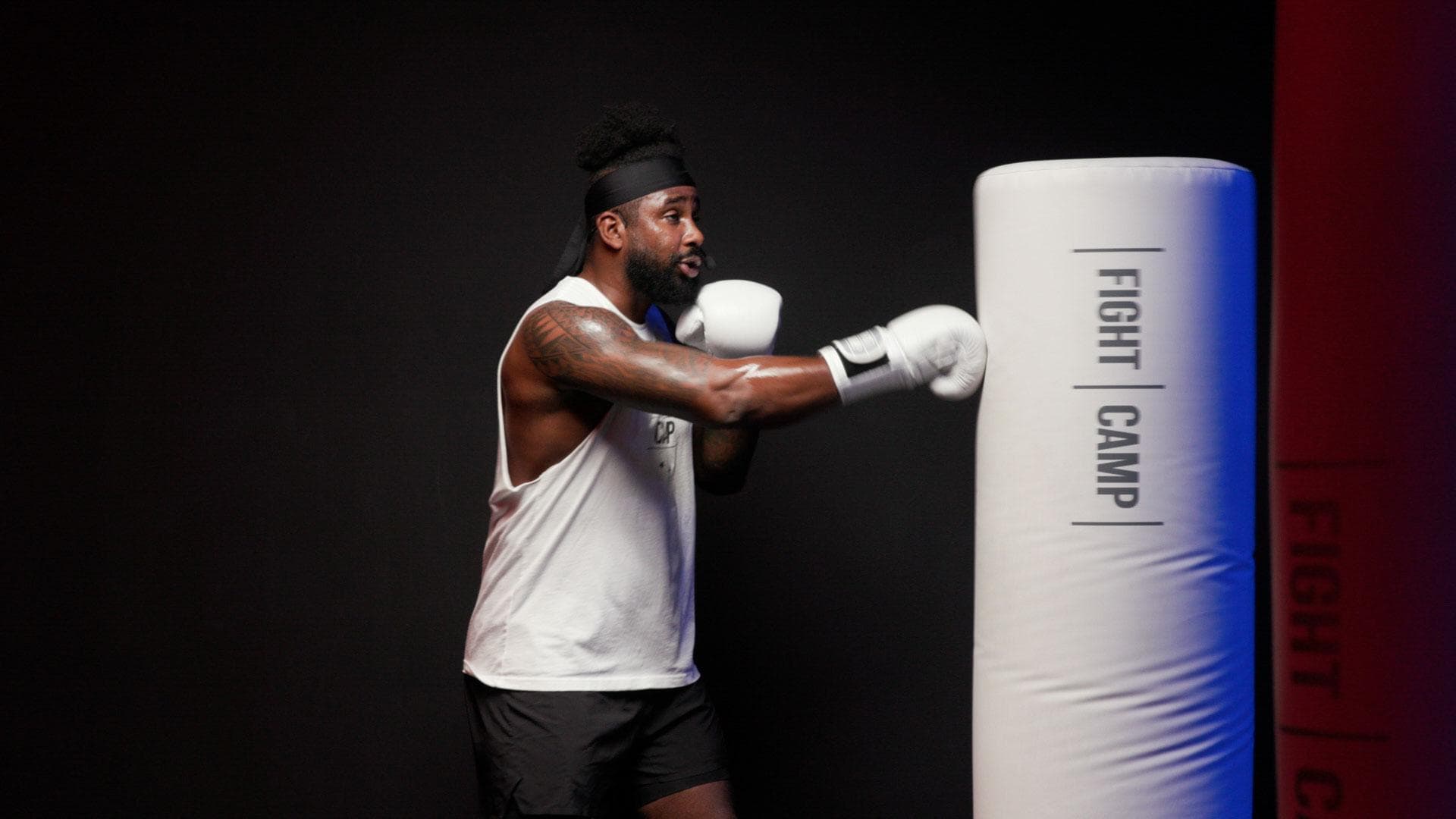 AWW YEAH! Coach PJ is back with 6 tough rounds of boxing. 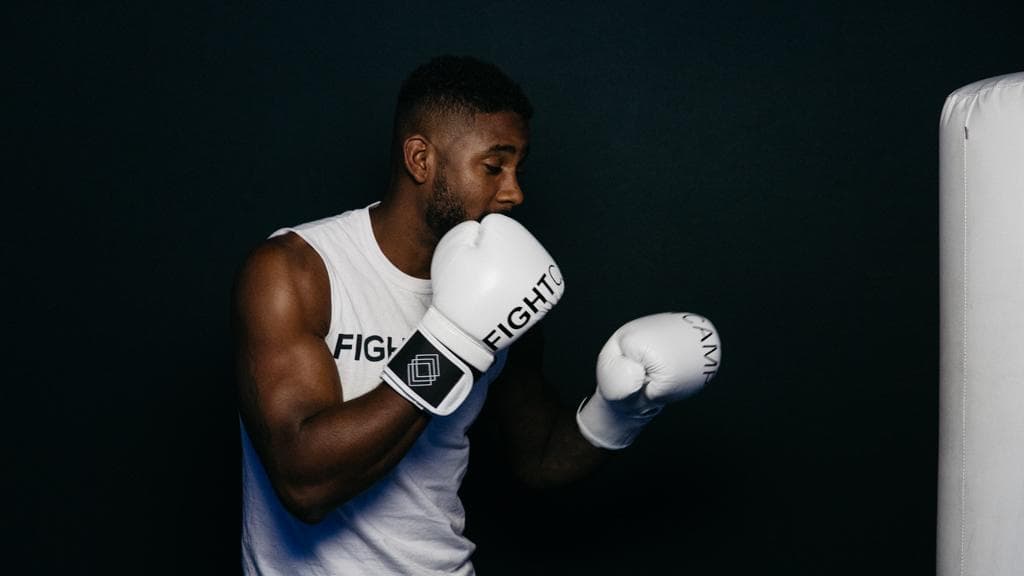