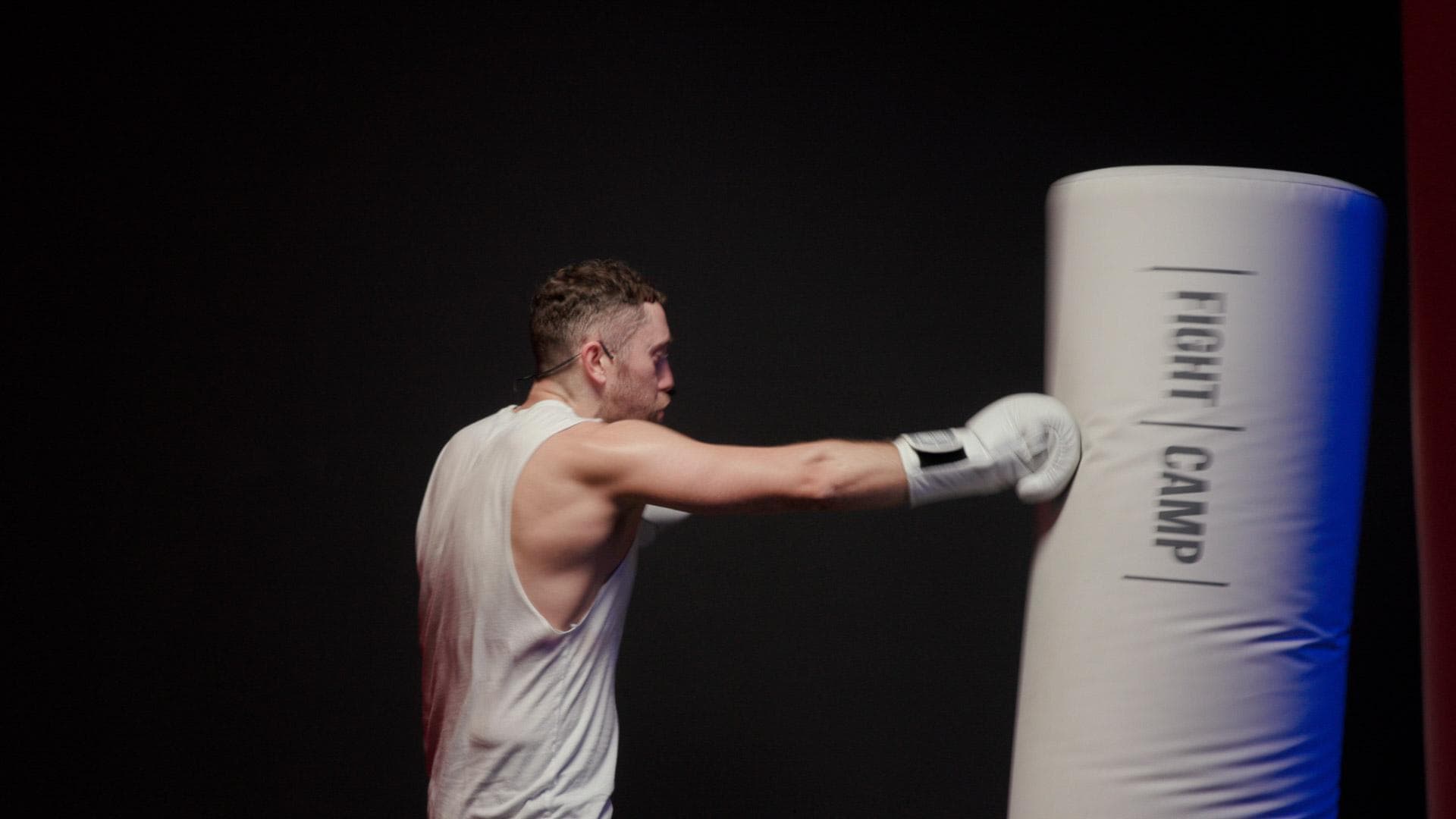 Nothing but punches in this 8 round open workout with Tommy Duquette. 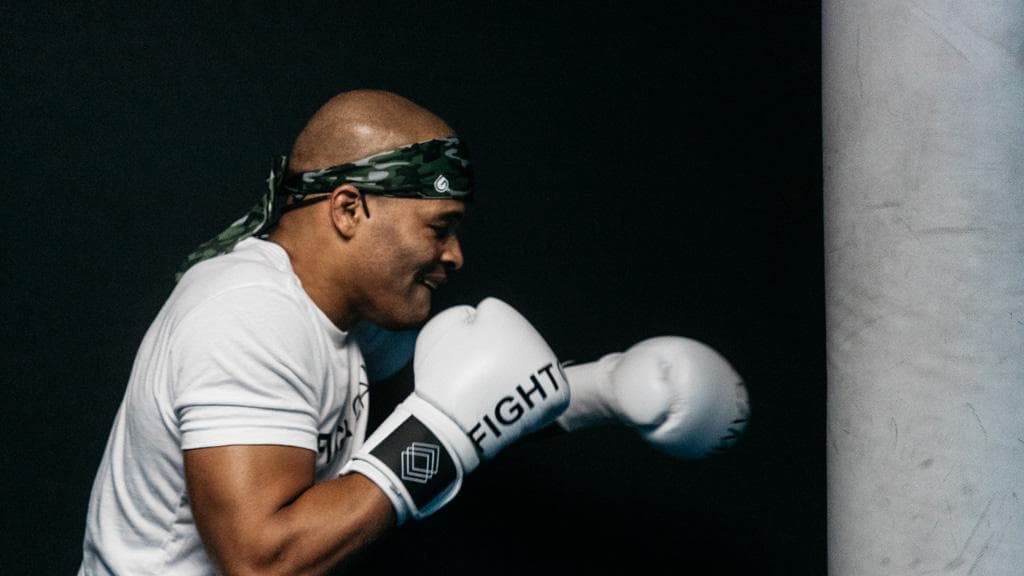 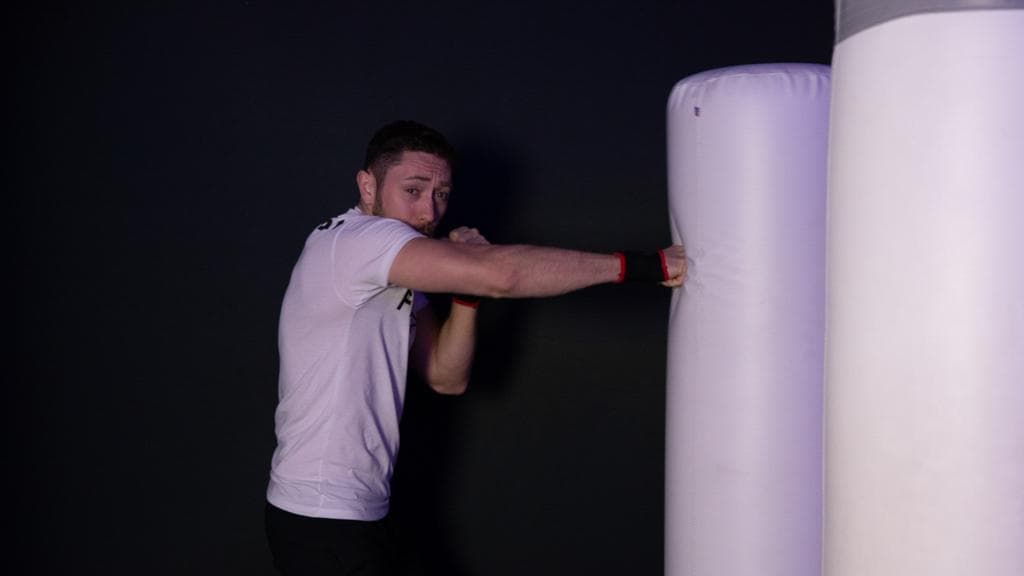