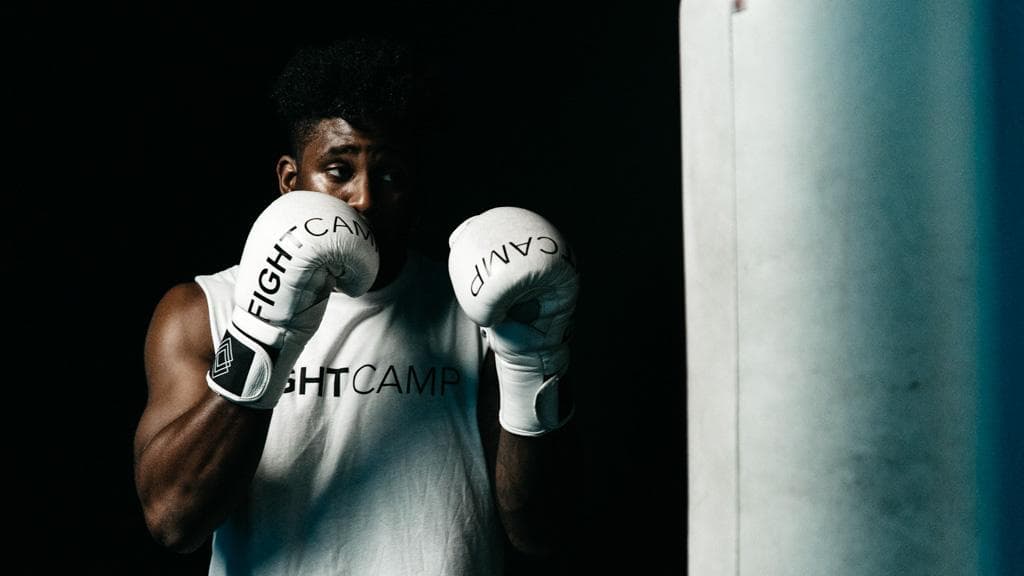 Join coach PJ for 4 tough rounds of Boxing that proves 15-minutes is more than enough time to break a serious sweat! 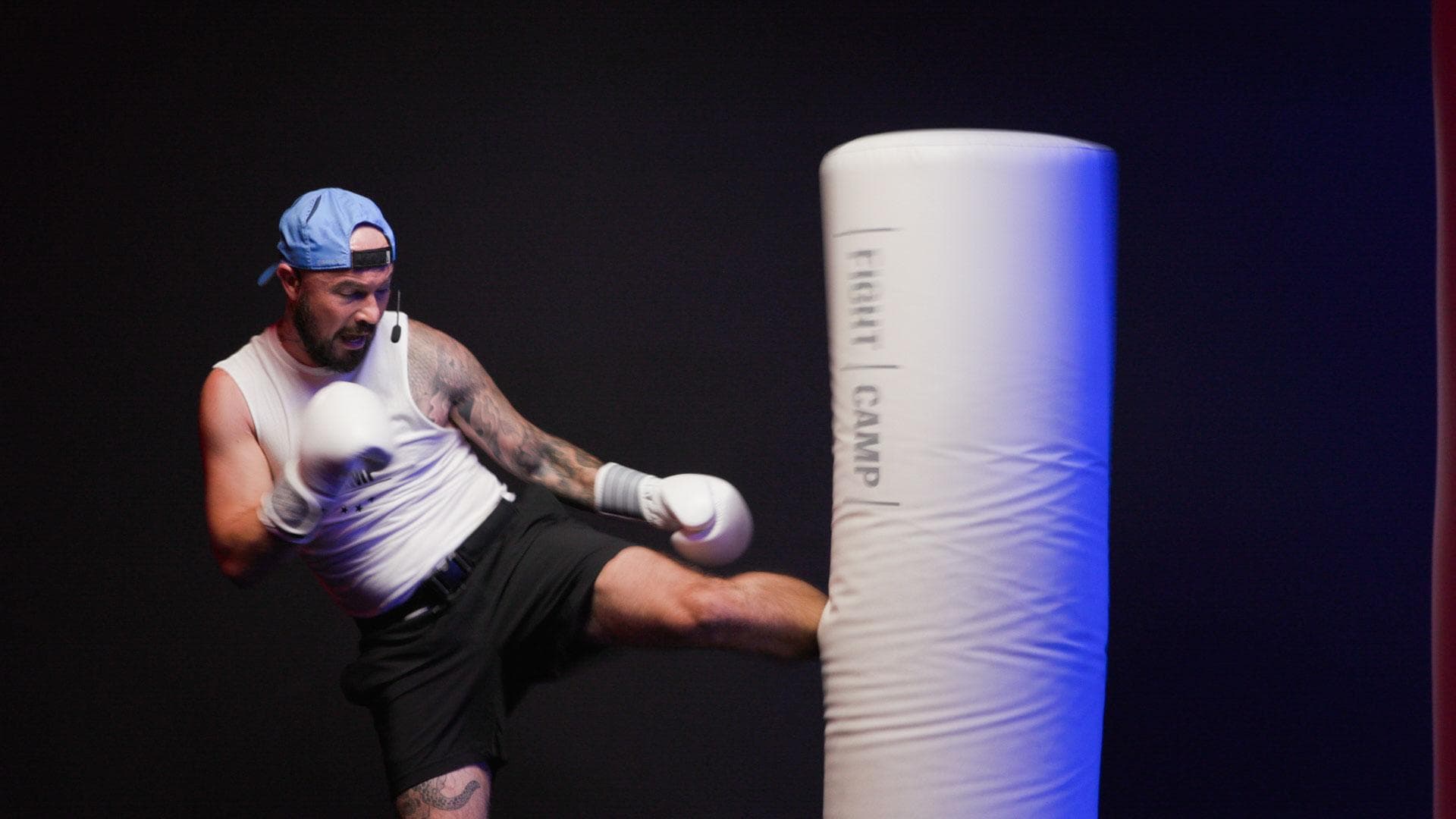 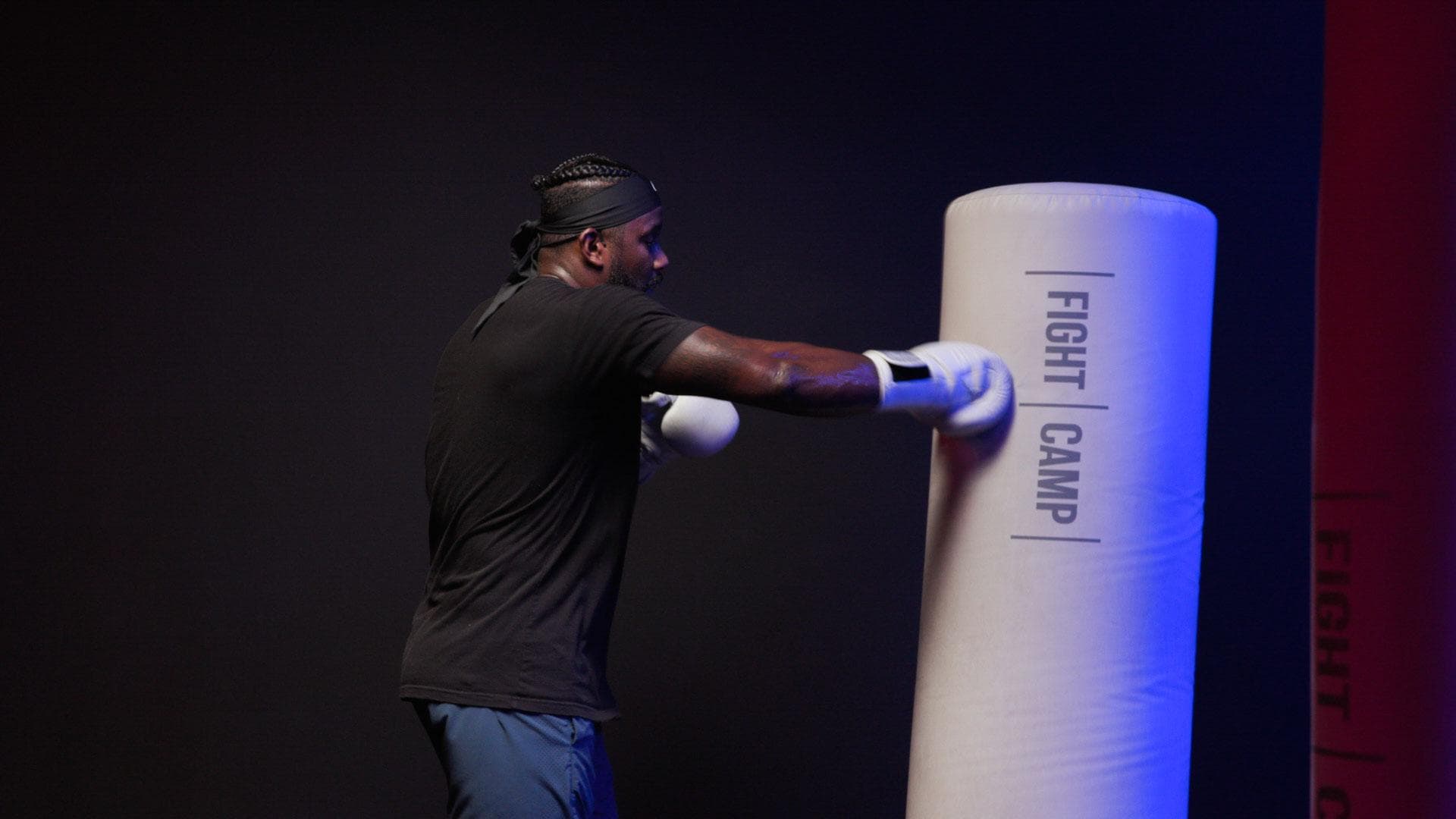