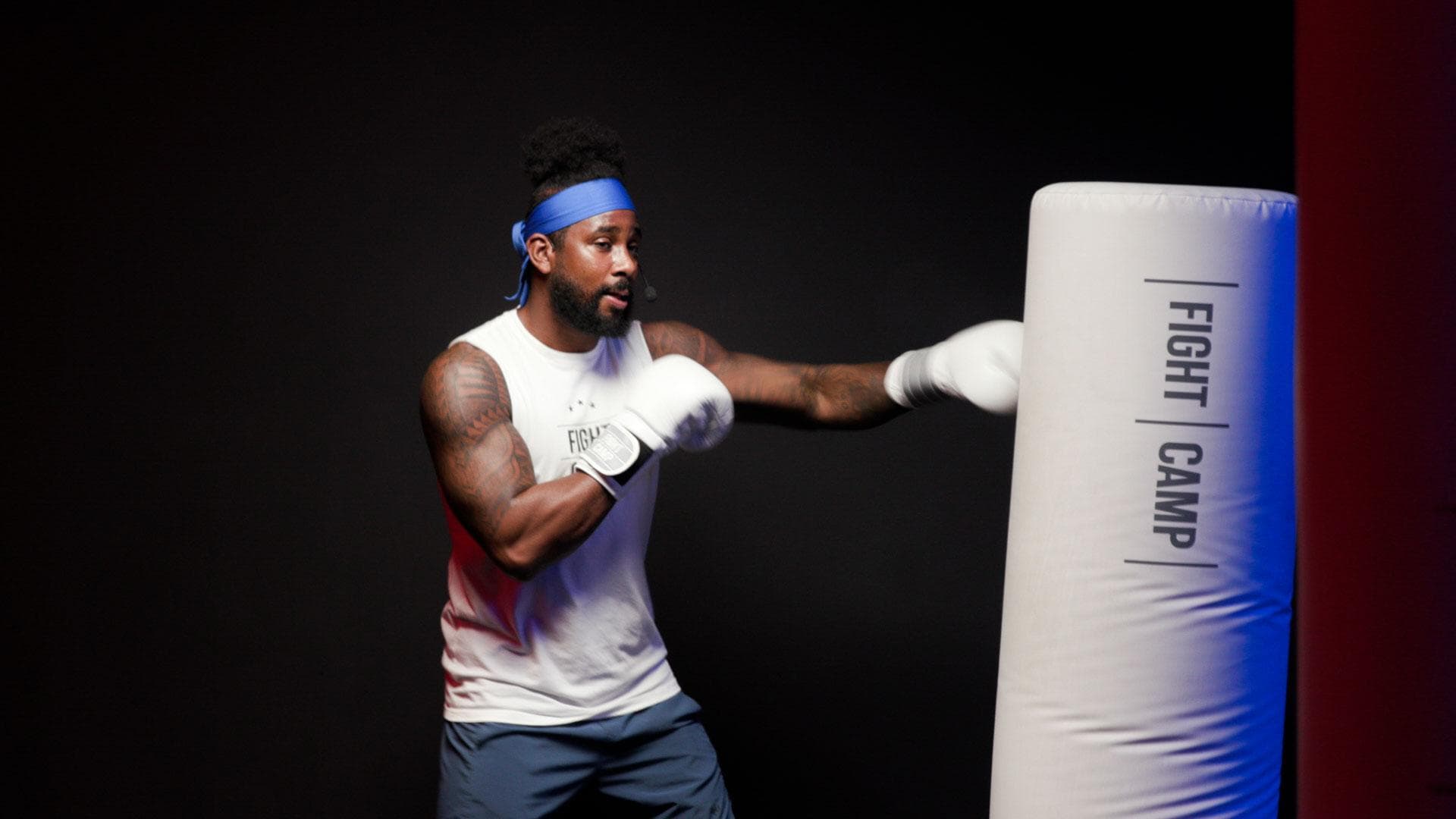 4 rounds of pro level combos will make you sweat and a little stronger than yesterday! Get after it champ! 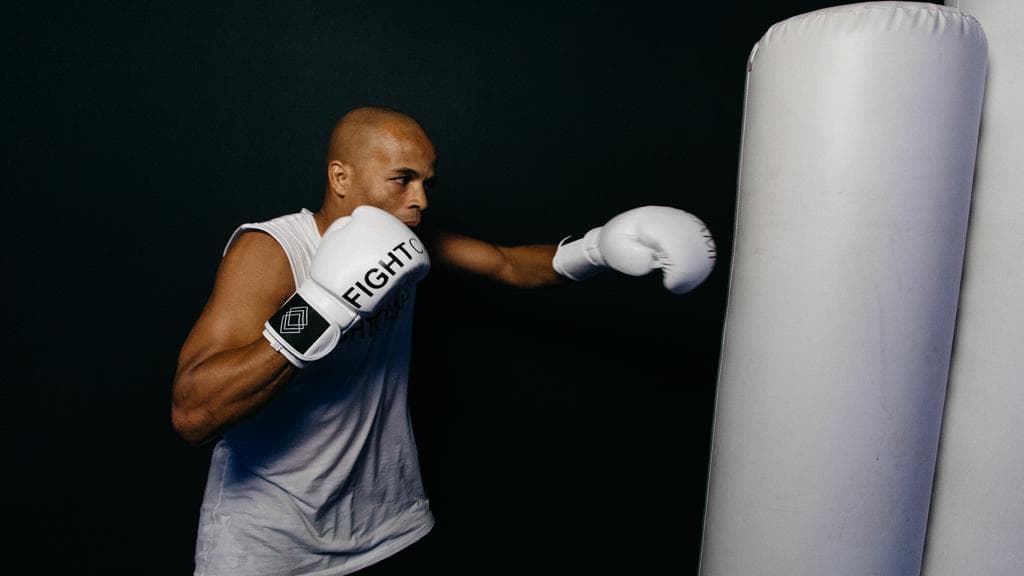