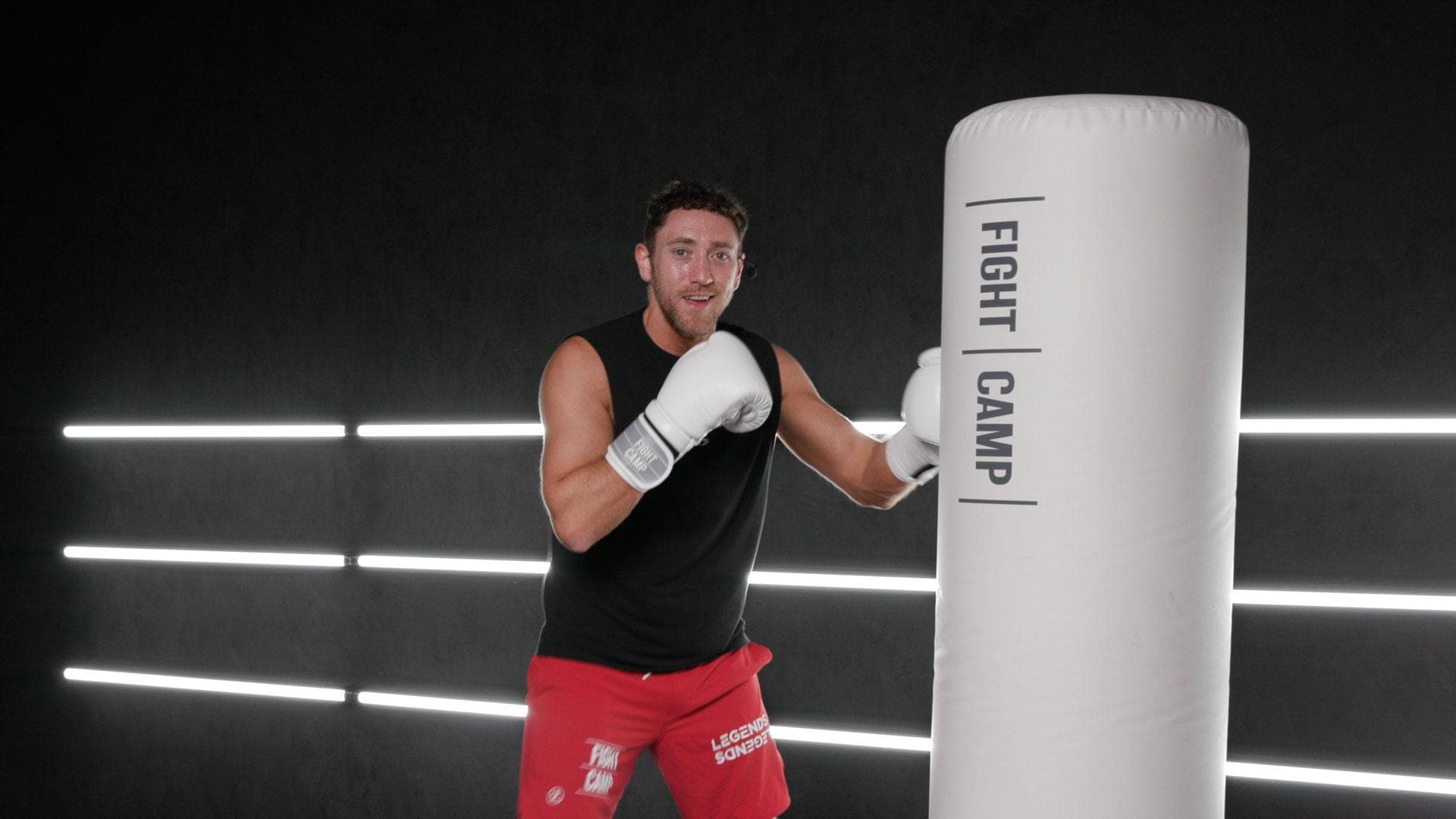 Tommy is back and really excited to coach you through these 8 rounds of pro boxing combos. 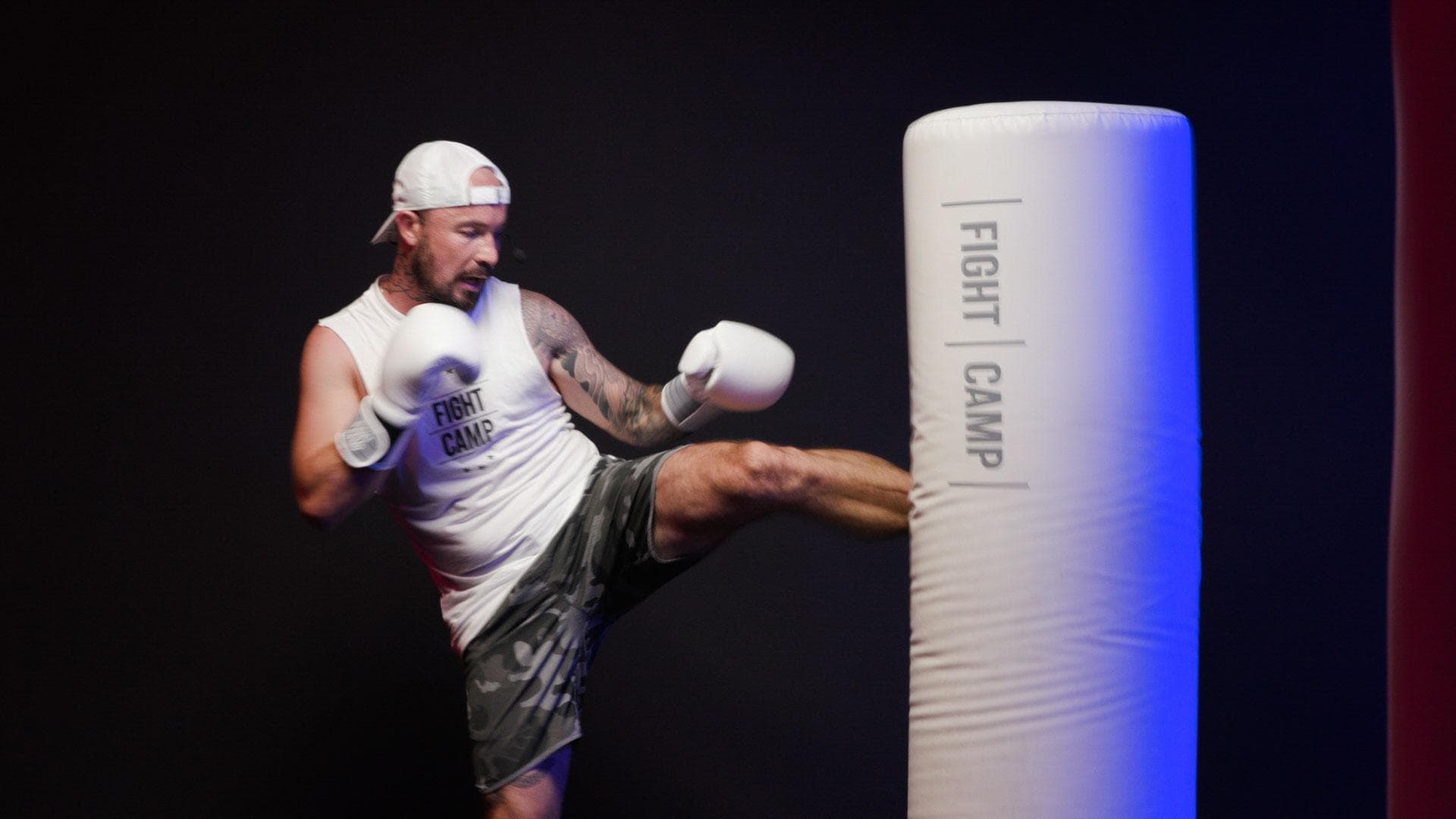