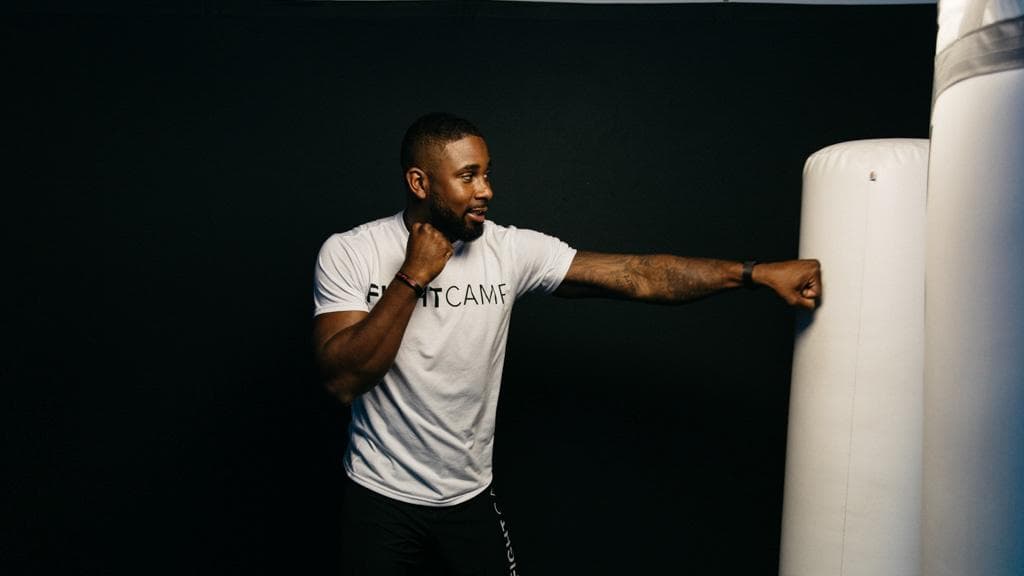 PJ is bringing you his special TWP (Train With PJ) workout where you'll be building up your muscle memory with increasingly longer punch combos. 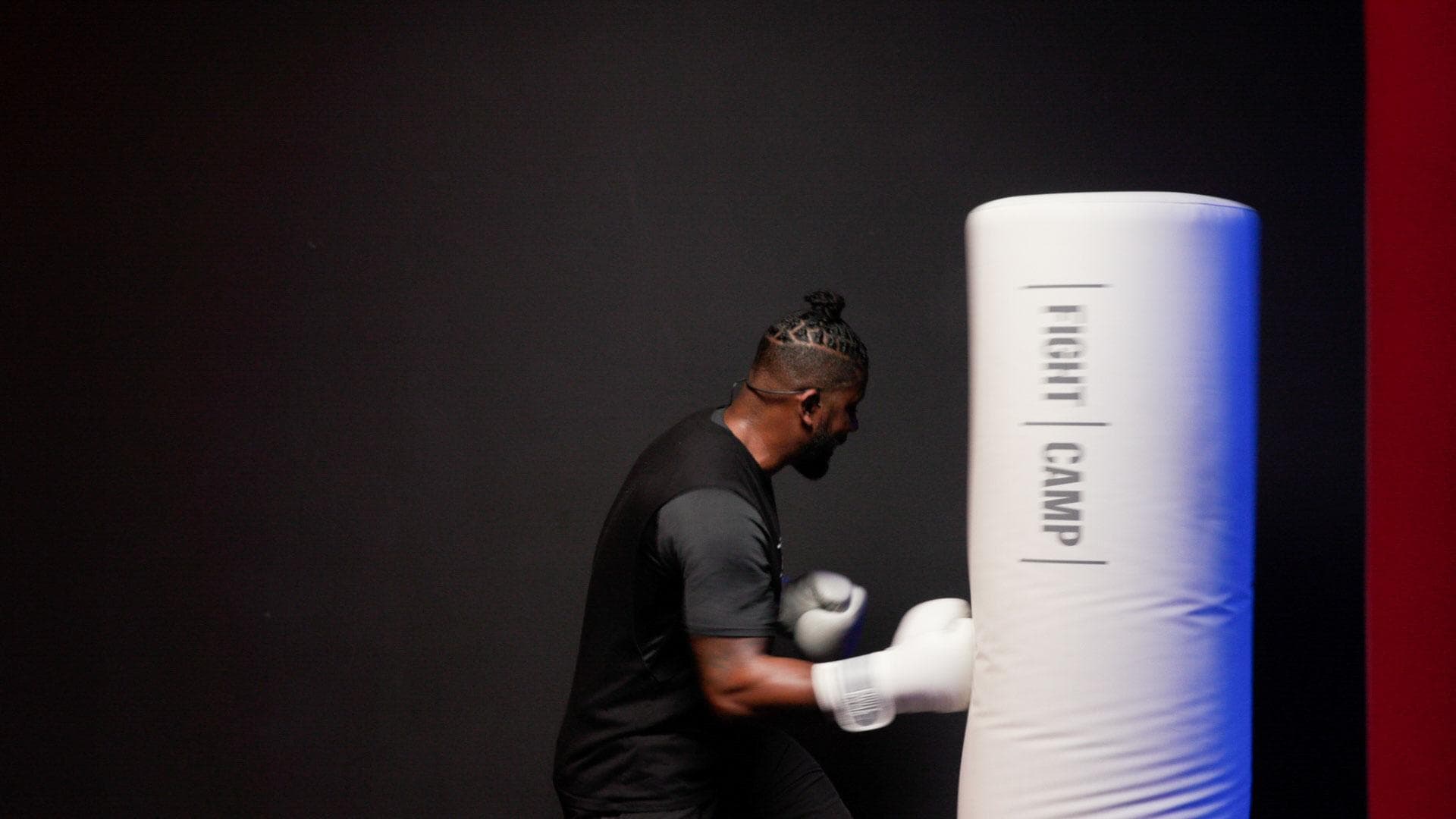